Samsung announced its flagship smartphones for this year last month. While the Galaxy S8 and its bigger plus variant has a lot to offer, there are certain aspects of the smartphone that you have to live with. For instance, the dedicated Bixby button can not be customized to add another command, app or better the Google Assistant. Seemingly, a Redditor by the name of Dave Benett devised a solution to run Google Assistant over Samsung's Bixby assistant via the dedicated button on the Galaxy S8. So let's dive in to see some more details on how you can remap the Bixby button to run Google Assistant instead.

The Galaxy S8 is a very capable device, bringing not only external variations in design aesthetics, but also brought the new Infinity Display which we all fell in love with. Nonetheless, if you've got your hands straightened on the Google Assistant, here's what you'll have to do to make it run through the dedicated Bixby button on the Galaxy S8. 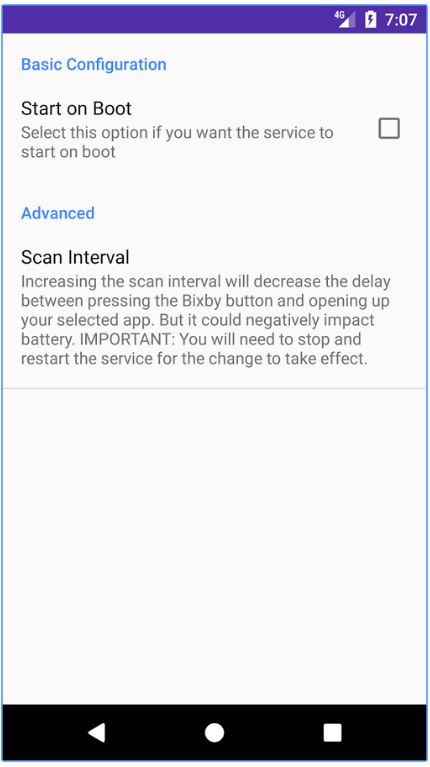 The procedure is simple, all you have to do is install the BixRemap app from Google Play, switch the toggle in Usage Data Access and then tap on the Start Service button. That's all to it. You will now run Google Assistant over the Bixy button.

What Benett did was simple yet very thoughtful. He wrote the app to bypass Samsung's blockade by launching the Google Assistant over Bixby whenever a user pressed the dedicated button. Do take note that you will see a quick peek at Bixby before Google Assistant is launched. 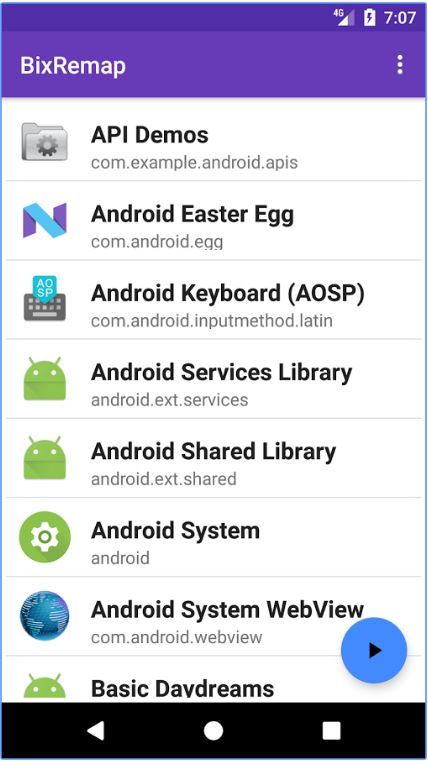 The best part about the whole process is that it does not require your Galaxy S8 to be rooted or have to go through any ADB commands. Do take note that followed by Samsung's recent update, some Galaxy S8 users do not have the ability to summon Bixby with a single press, instead you will need to double press the dedicated button. For more details, check out the video embedded below.

Even though BixRemap fulfills the intended purpose of calling Google Assistant instead of Bixby via the dedicated button, it might not be the best solution to the dilemma. Nonetheless, it's still a neat addition. There will probably me more to the story if an expert version of the app is released, so do stay tuned in for that.