Here’s How You Can Clear App Store Cache On iPhone, iPad

I'm sure many of us have been a victim of problems resulting in the App Store. Have you ever visited the App Store anticipates an update, but found that it has not yet appeared? We've all been lured in the situation. You might have noticed that the App Store has no refresh button to clear all the cache memory that's piling up. Some users might experience the App Store is slowing down, not loading apps in a jiffy like it used to. Well, we've got a neat little trick up our sleeves that would allow you to refresh and clear App Store cache spontaneously.

The trick emerged with iOS 8 and allows the App Store to be refreshed. Since then, it has been working for us and is available on all new iOS versions too. However, on lesser version of iOS, the trick has no effect. We have prepared step-by-step instructions, which will allow you to clear App Store cache. So let's begin.

The first thing that you need to do is open the App Store app on your device.

Once the app is opened, you will see five tabs resting at the bottom of the display. Tap any tap 10 times. 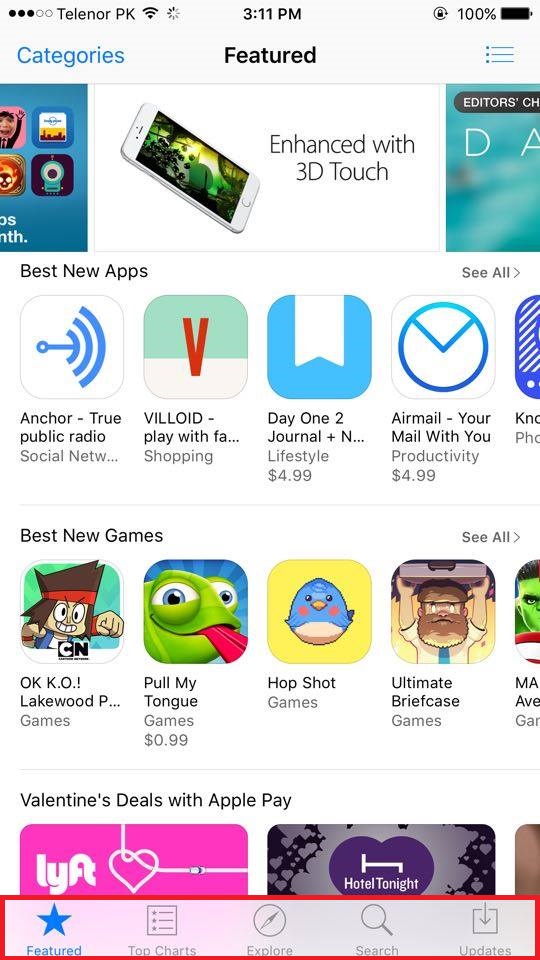 Now you will see that the App Store refreshed, loaded all of the apps again. 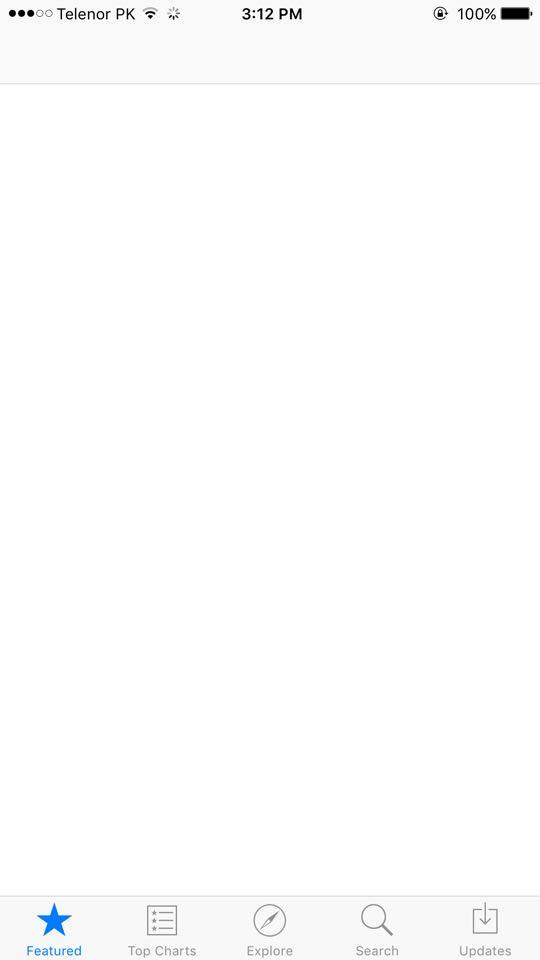 This is it, you have just refreshed the App Store. It's this simple. However, do take a note of a few points before you begin. The tap that you used to shift to a tab also counts as one tap, so basically you have to tap 9 more times, excluding the one when you shifted to a tab.

This trick is not solely associated with the App Store. You can adopt the same trick if you're encountering problems in iBook Store and the iTunes Store. Eerily, the iBook Store only requires 5 taps in total and we have no idea why. Nonetheless, if your specific store is being refreshed, who cares about how much time you have to tap it.

This is a neat little trick that can solve all your problems associated with the App Store. The trick has always worked for me and probably it will be helpful in your respective device as well. You will eventually see all your apps to be updated in the Update tab once you perform the trick.

This is it for now, folks. Did you try the trick? Let us know in the comments if it worked for you.