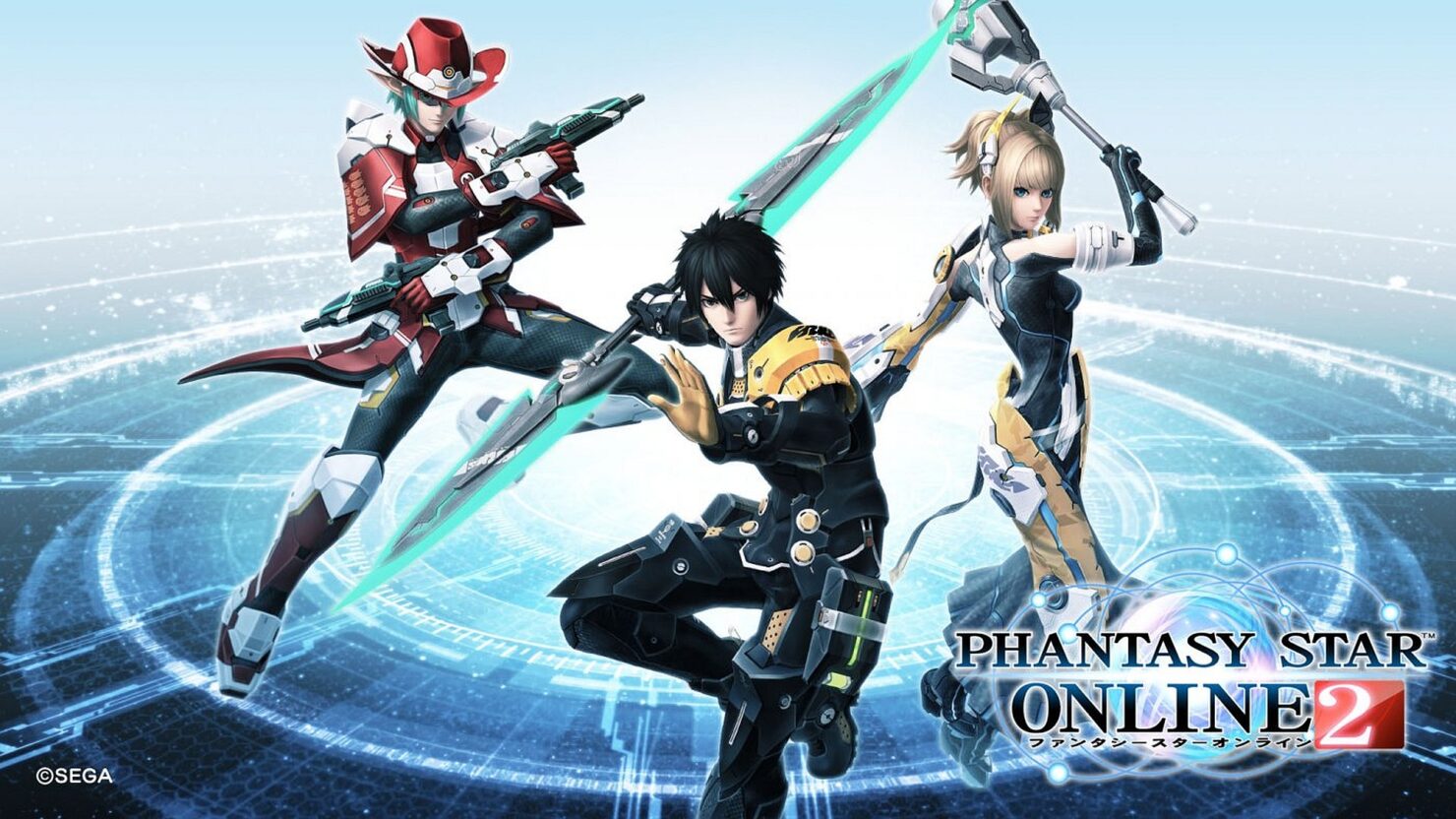 The Phantasy Star Online 2 Xbox Closed Beta Test is due to begin this week for the North America region (the United States and Canada). SEGA already clarified there'll be no region locking of any sort in the final game, but you still have a setting to change if you live elsewhere (such as Europe) and want to try the Phantasy Star Online 2 Xbox CBT.

Essentially, to enroll in this test phase (opening on Friday, February 7th at 5 PM Pacific Time and closing on Saturday, February 8th at 11:59 PM Pacific Time) you simply need to install the Xbox Insider application on your console, launch it, look into the 'Insider Content' tab and then select the Phantasy Star Online 2 Xbox CBT under 'Games'. However, if you've set your Xbox One's default region anywhere but the USA and Canada, you won't find the game there.

To rectify this, you'll need to change region to one of these two countries, reboot your console and then go back. At this point, you should see the option to join the CBT. The pre-load option will be available starting tomorrow, by the way.

The official Twitter account of the game has shared additional information on the Phantasy Star Online 2 Xbox CBT. For instance, not only you won't have to redownload the game's client once it is fully released later this Spring (on both Xbox One and Windows PC, with cross-platform play), but you'll be able to keep the progress of your character as well.

Additionally, Xbox One X users will get to play the game in 4K resolution with 'expanded UI display size'.

Beta players will also get the following specific rewards for participating in the CBT.