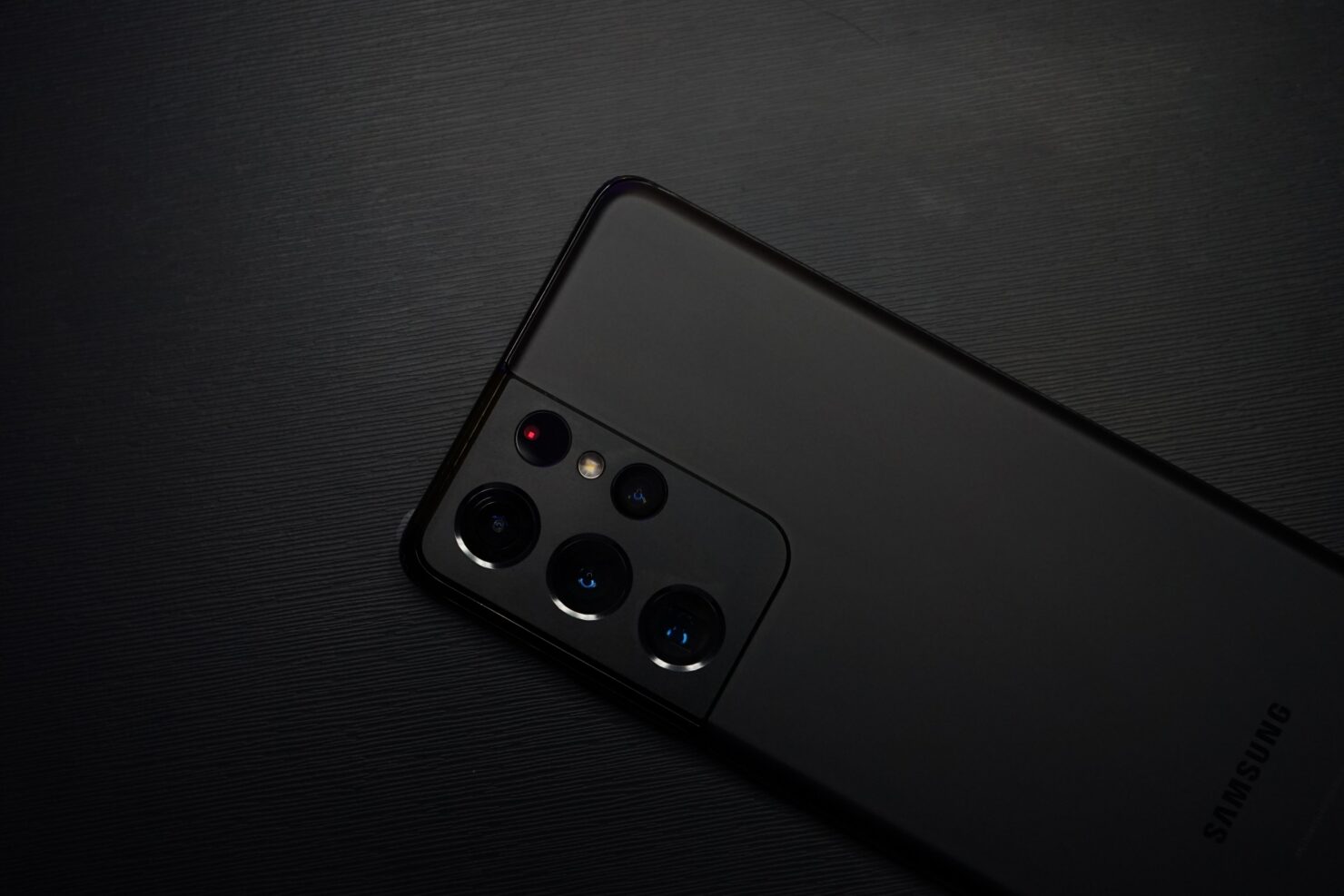 Google has recently introduced Android 12, and you can currently install it on your Pixel devices. Not just that, several OEMs have already committed to bringing the Android 12 Beta on their devices. As expected, Samsung has been missing from the list, despite being one of the best and most prolific smartphone manufacturers. At the time of writing, we are not sure when or if Samsung will start a beta program for their smartphones, but we do have a list of Samsung phones that are due for Android 12, and the list is extensive, to say the least.

If everything goes accordingly, work on One UI 4.0 should start somewhere around August, later this year. After that, Samsung will start prioritizing the devices that are due for the Android 12 update.

Samsung has developed a pretty strong portfolio of devices receiving the latest updates and in a timely fashion. As for the devices that are due to receive the update, you can check it out below.

In addition to that, Samsung also has a moderately small list of tablets that are going to receive the Android 12 update, and those are.

Clearly, Samsung has extensive plans as far as the Android 12 update is concerned, and we are hopefully going to start seeing the updates rolling out by the end of this year, starting with the flagship devices first.