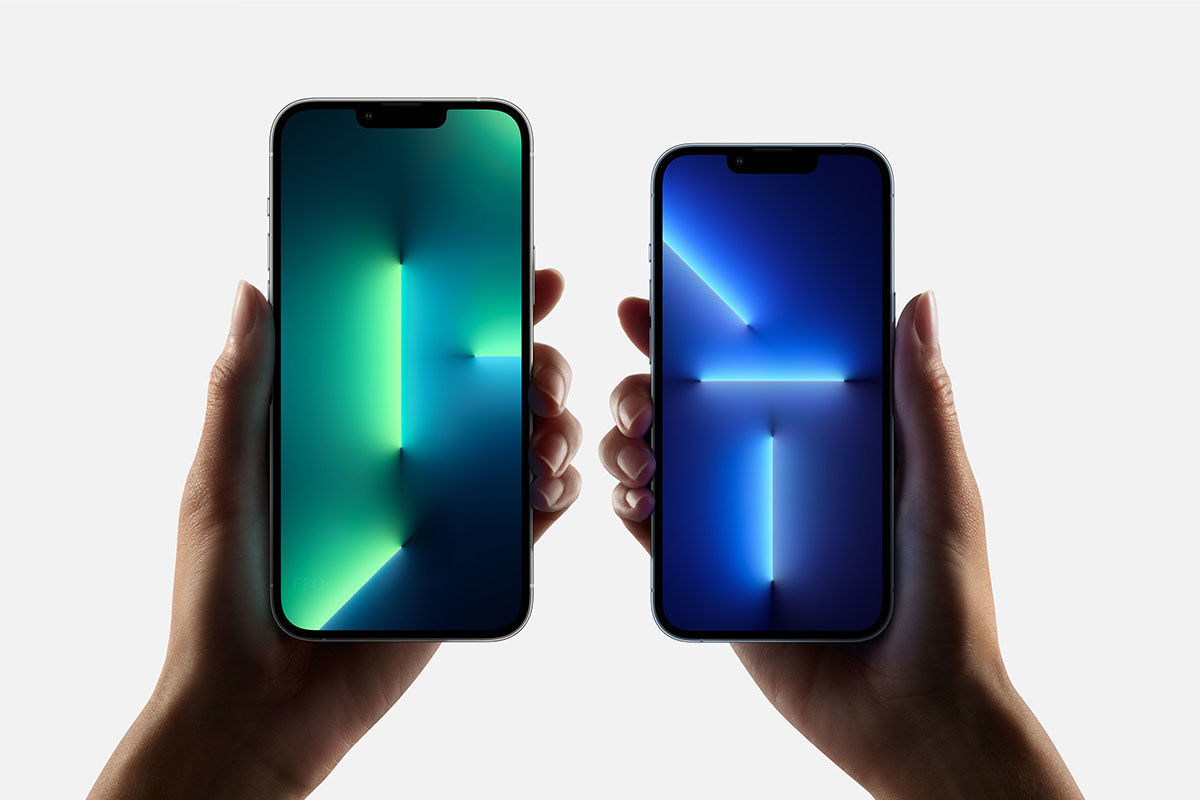 Apple introduced 120Hz ProMotion technology for the first when it launched the iPhone 13 Pro and iPhone 13 Pro Max last year. While this meant users finally had access to smoother scrolling and browsing on an iPhone, there were some issues that still needed to be addressed. For instance, third-party app animations were limited to 60Hz and were unable to take advantage of that 120Hz refresh rate. Apple later stated that there was a Core Animation bug that would be fixed, and thankfully, that day has finally arrived.

The transition from 60Hz to 120Hz for third-party applications was noticed by Apollo developer Christian Selig, who states on Twitter that he received a message from someone working at Apple that a fix had been issued in the iOS 15.4 update. He was later able to confirm the change himself and sounded pretty excited over it too. One thing he does notice is how the animation is not quite like the iPad’s ProMotion technology, and it requires a little tweak. He mentions this little detail below.

“So now it works seemingly just like iPads? Only change I noticed is in slow animations it's still 60 fps because the animation is slow enough that it doesn't need more frames, whereas iPad is *always* 120. i.e.: with this code it'll be 60, unless you change duration to 0.5s.”

Yay, got a little message from someone at Apple today that this is fixed in the iOS 15.4 betas and all apps automatically get 120 Hz animations on supported iPhones going forward, and just confirmed myself. (See attached, 1/120 = 8.33 ms) 🥳🥳🥳 https://t.co/EtZ9zkrM6S pic.twitter.com/04cl8uLb11

Though Apple took its sweet time to roll out the fix, it does mean that you can finally take advantage of the one feature that you paid a premium to experience on either the iPhone 13 Pro or iPhone 13 Pro Max. Hopefully, the issue will not be replicated when the iPhone 14 Pro and iPhone 14 Pro Max launch later this year, and that iOS 15.4 was able to fix it permanently.

Have you noticed a change in the animation speed with the latest update? Tell us down in the comments.