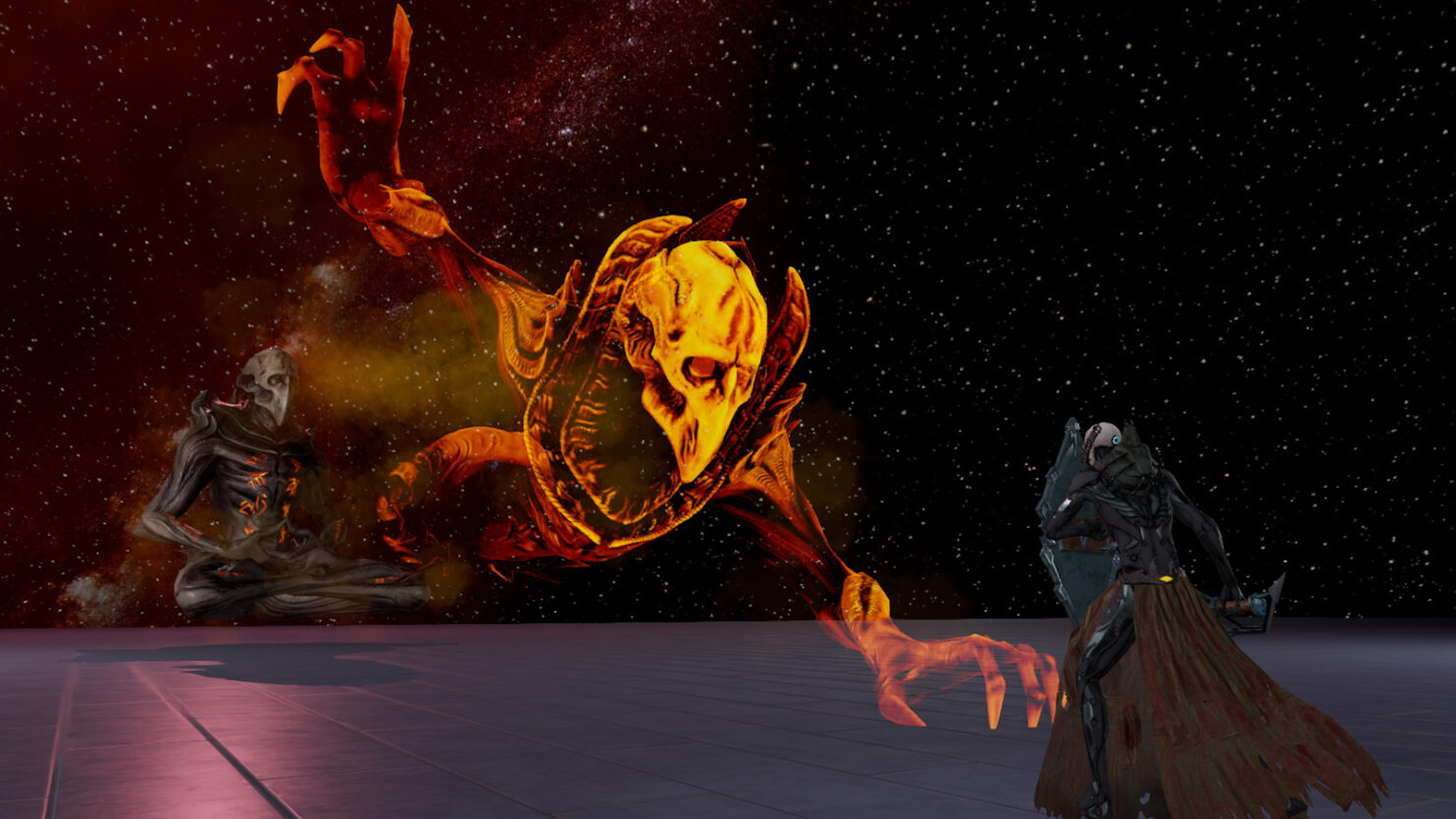 There's little doubt that Hidetaka Miyazaki created a new sub-genre of action RPG with the Souls series, now ended with the last The Ringed City DLC. Many developers have stolen a few ideas like the harsh difficulty or the asymmetric multiplayer, but fewer have tried to challenge the Souls series directly, the most accomplished attempt being Lords of the Fallen (the same developers are about to release another similar game, The Surge).

A new indie studio called Cradle Games is joining this small club with its first project, Hellpoint. Cradle Games was founded in 2015 by industry veterans who previously worked on games like Assassin’s Creed, Spider-Man, Prince of Persia, Skylanders, Rainbow Six, TMNT and others.

Hellpoint is an action RPG clearly inspired by the work of Miyazaki but also equipped with a few unique features. There'll be a Kickstarter campaign soon and in the meantime, you can already try the game with this very early demo. The developers have promised a release date between Q4 2017 and Q1 2018, 60FPS on PlayStation 4 and Xbox One and uncapped on PC, co-op and split-screen modes as well as Linux and Mac ports should there be enough interest.

We'll keep an eye on this one, that's for sure.

Embark on a soul conjuring journey aboard a derelict space station and figure out the twisted series of events that led to an occult quantum catastrophe. Hunt, or be hunted by insane mobs, decadent daemons, and deep space monsters, all under the constant watch of the black hole.

A REVOLUTIONARY WORLD
The Quantic system based on the station 21 hours' orbit cycles creates a variety of dynamic events which can be sought and raided to discover new depth to the story.
INTENSE STRATEGIC ACTION COMBAT
Craft weapons and special skills, use tactic and reflexes to outwit your enemies, learn to avoid death lurking around every corner.
HAVE FAITH IN OTHERS
Venture alone, with or against others in multiplayer, and dedicate your character to a Cult.
OTHER FEATURES