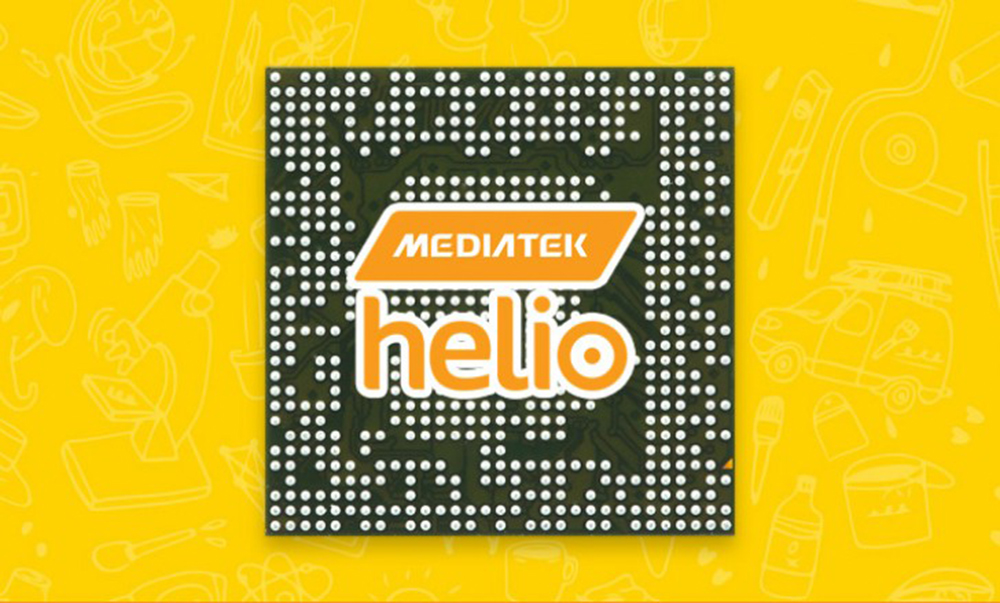 MediaTek has been on a roll ever since the success of its Helio G90 series of chips. The Taiwan-based chipmaker then went on to release two new 5G-ready chips and now, the company is unveiling two more mid-rangers called Helio G70 and Helio G80. The G in the name suggests that it is meant for gaming phones. Let's take a look at what each chip has to offer.

Both chips support up to 8GB of LPDDR4X RAM clocked at 1800MHz. Neither chip supports UFS technology for storage chips. Additionally, both SoCs support a single 25MP camera with ZSL and dual 16MP cameras with ZSL. MediaTek claims that the Helio G80 should perform on par with a Qualcomm Snapdragon 710. There isn't much of a difference between the G70 and G80 except for a minor performance bump in the latter.

Both chips will retain MediaTek's gaming features such as MediaTek HyperEngine for rapid automatic switching between Wi-Fi and LTE, improved resource management between the CPU, GPU, and RAM, Voice on Wakeup (VoW) support, EIS, Rolling Shutter Compensation, and an inertial navigation engine.

Thanks to the meteoric rise in popularity of games such as PUBG Mobile, there is a huge demand for reasonably-priced gaming devices. The southeast Asian market, in particular, could use some mid-ranged gaming phones as flagship options such as the ASUS ROG Phone 2 and Razer Phone 2 can get a tad expensive in those areas.

MediaTek is yet to tell us which devices will come with the Helio G70 and Helio G80 chips. We should see one in devices made by companies such as Realme or Redmi, as they have been laser focussed on mid-rangers for quite some time.