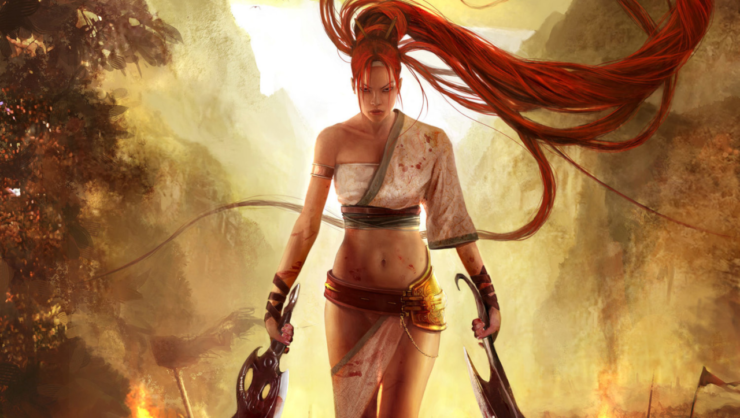 Praised for its visuals and combat, 2007’s action-adventure hack and slash was capped at 30FPS on Sony’s PlayStation 3. The RPCS3 team, however, has now announced that the title is now playable in 4K resolution and 60FPS via the RPCS3 PC PS3 emulator.

In order to do so, users of the emulator are required to create a custom RPCS3 config and set the vblank to 120hz. Check out the new video below of Heavenly Sword running at 60fps in 4K resolution on PC:

The most recent version of the RPCS3 emulator can be download through the project’s official website right here.

We’ve included an official overview of Heavenly Sword down below:

Emotionally charged, stunningly beautiful and delivering unprecedented dramatic character performance, Heavenly Sword showcases the power of PlayStation 3. A dramatic tale of revenge sees Nariko, a fiery red-haired heroine embark on a quest for vengeance against an invading King and his army. The story builds around the ancient Heavenly Sword, which once belonged to a powerful deity. It can never be wielded by a mortal without it draining their life-force, killing them within hours.

When the invading King (played by Andy Serkis) destroys the warrior clan that guards the Heavenly Sword, the clan leader’s daughter, Nariko, takes up the sword in a desperate fight for survival. Nariko must now pay the ultimate price as she embarks on one last mission of vengeance against the King and his army before her life is finally drawn to a close…

Andy Serkis, the world’s leading CG actor, famous for his roles as Gollum in “The Lord of the Rings” and Kong in “King Kong”, was heavily involved in the creative process. As well as starring in Heavenly Sword as the villain, King Botan, Andy was a major contributor to the character development, writing, casting, directing and performance capture for the PlayStation 3 game.