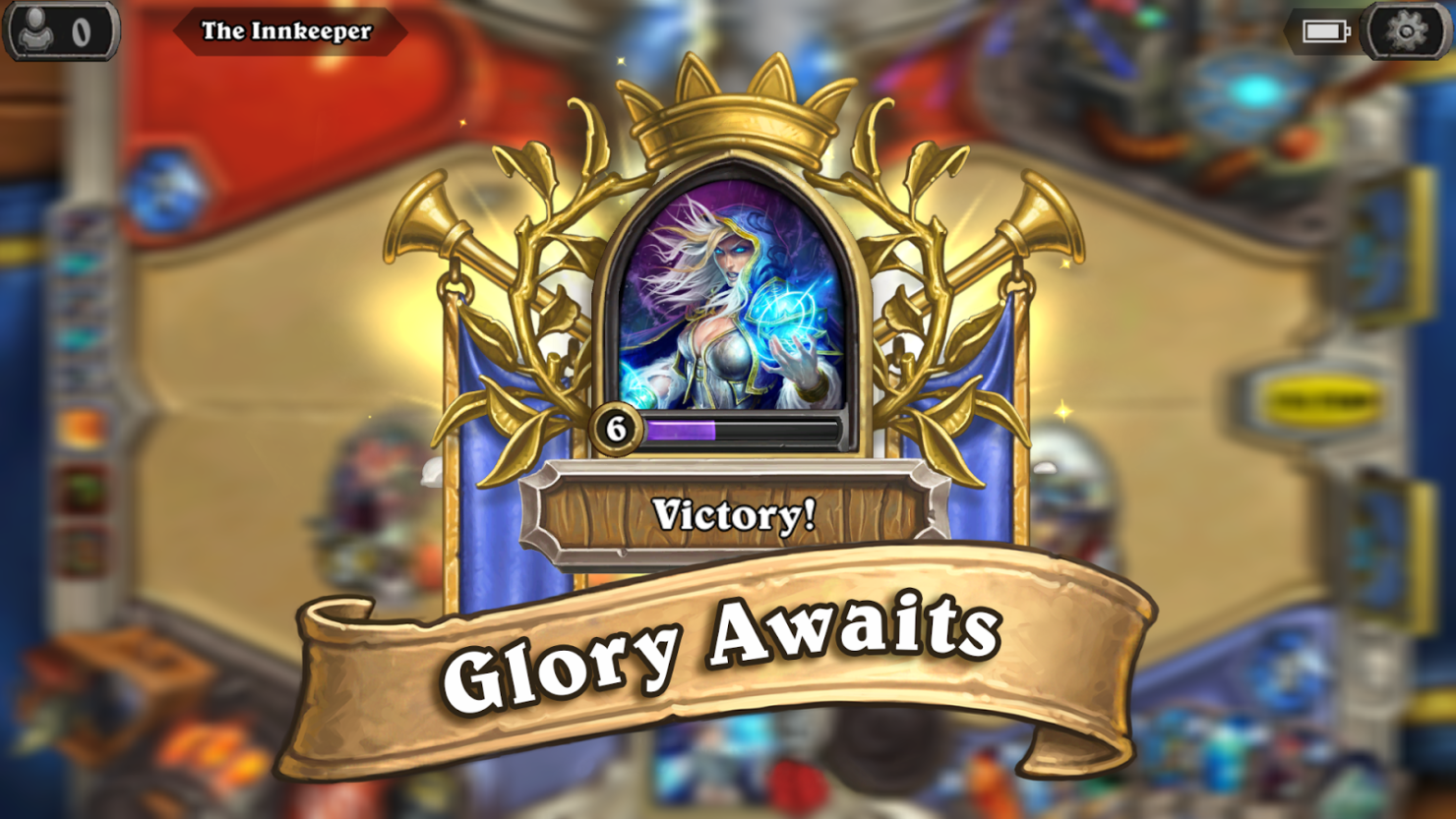 The next Hearthstone expansion will be called Knights of the Frozen Throne. Releasing this August, the expansion will take players to Northrend, where they will confront the Lick King. For the trouble, players will be able to obtain 135 new cards.

In Knights of the Frozen Throne, players storm Icecrown Citadel, the Lich King’s frozen fortress, in pursuit of the forbidden might of runic magic. Rumor has it the Lich King seeks champions to imbue with the icy essence of undeath: players will soon receive his favor in the form of nine new legendary Hero Cards that, when played, transform Hearthstone’s heroes into fearsome Death Knights, granting frost-rimed armor and modified powers. The Lich King has also decided to bestow players with a new power from beyond the grave: “Lifesteal,” a chilling new keyword, heals players for damage dealt.

The Knights of the Frozen Throne will also include several free missions, with the prologue mission handing players a random legendary Death Knight Hero Card.

The Heartstone Knights of the Frozen Throne expansion will launch next month for all versions of the game. Card packs will be winnable in the game's arena mode and purchasable with in-game currency and real money.