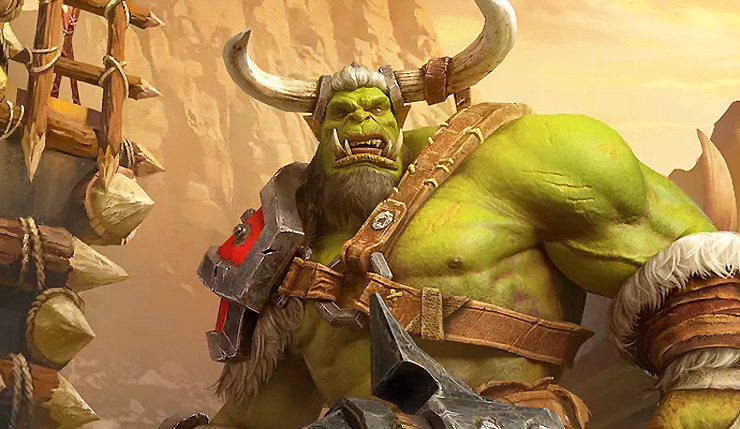 Eager for news about what’s going on in the Warcraft universe this year? Well, it seems Blizzard has you covered, as they’ve announced a series of reveals for the next couple of months, including new World of Warcraft and Hearthstone expansions, and a new Warcraft mobile game (cue the “Do you guys not have phones?” memes now).

Next week we’re getting a major Hearthstone info dump, including details on this year’s first expansion and more general details about what to expect in 2022.

On March 15, the Hearthstone development team will share details about the first of three expansions this year. Shortly after, they'll provide a deeper look into the plans for Hearthstone for 2022—including the annual core set changes.

Following that, Blizzard will be sharing details on the next World of Warcraft expansion. As for what that expansion might entail, well, Blizzard is keeping mum for now.

On April 19, the World of Warcraft development team will reveal the next expansion.  We’re excited to show you what we've been working on and where your adventures in Azeroth will go next.

Finally, Blizzard is also promising to reveal their “first game in the Warcraft Universe designed for mobile” in May. Once again, not many details were provided. Could it be a mobile version of the classic Warcraft strategy games? Or something more left-field (some have speculated on a Pokemon-Go-esque experience)? We’ll just have to wait and see.

What do you think Warcraft fans? Are you excited for the upcoming announcements? Are you keeping an open mind about the new mobile game?