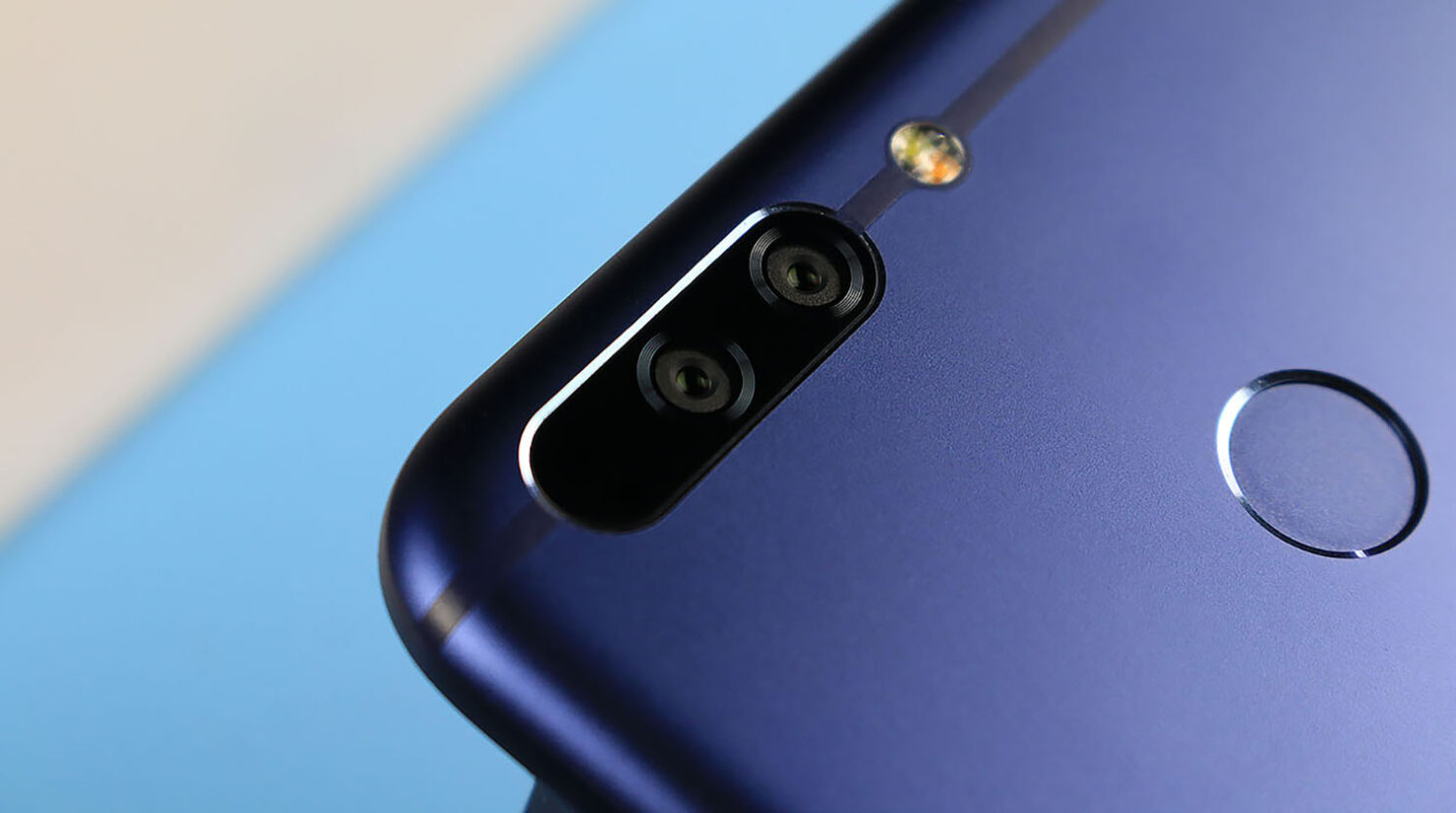 Following the rumors talking about the sale of the Honor smartphone brand, Huawei has officially made the confirmation through a press release. The Chinese tech giant states that due to a considerable amount of pressure, it had to decide that would ensure the survival of its primary brand. Honor and its related assets will eventually become a part of Shenzhen Zhixin New Information Technology.

Given below is Huawei’s official statement on the sale of Honor.

“Huawei's consumer business has been under tremendous pressure as of late. This has been due to a persistent unavailability of technical elements needed for our mobile phone business. Huawei Investment & Holding Co., Ltd. has thus decided to sell all of its Honor business assets to Shenzhen Zhixin New Information Technology Co., Ltd. This sale will help Honor's channel sellers and suppliers make it through this difficult time.

Once the sale is complete, Huawei will not hold any shares or be involved in any business management or decision-making activities in the new Honor company.

This move has been made by Honor's industry chain to ensure its own survival. Over 30 agents and dealers of the Honor brand first proposed this acquisition.”

According to the company, the Honor brand ships 70 million smartphones annually. Huawei will no longer be a part of any business activity, management, or hold any ownership in this brand. For an entity as massive as Huawei, its troubles started with Google suspending business with the company. This means Huawei would no longer install Android on its devices, but this was just the start.

The company is now unable to develop high-end Kirin chipsets because TSMC can no longer provide it with chips due to the U.S. sanctions. Though Qualcomm might be able to help in some capacity, it might not be enough for quite a while. Huawei continues to believe in its HarmonyOS 2.0 platform, which will start appearing in the company’s handsets shortly. To ensure its smartphone arm's survival, there’s no other choice, really, unless the U.S. decides to relax the ban slightly and allow Huawei’s partners to once again resume business with it.

Do you think selling off the Honor brand was a prudent decision? Tell us down in the comments.