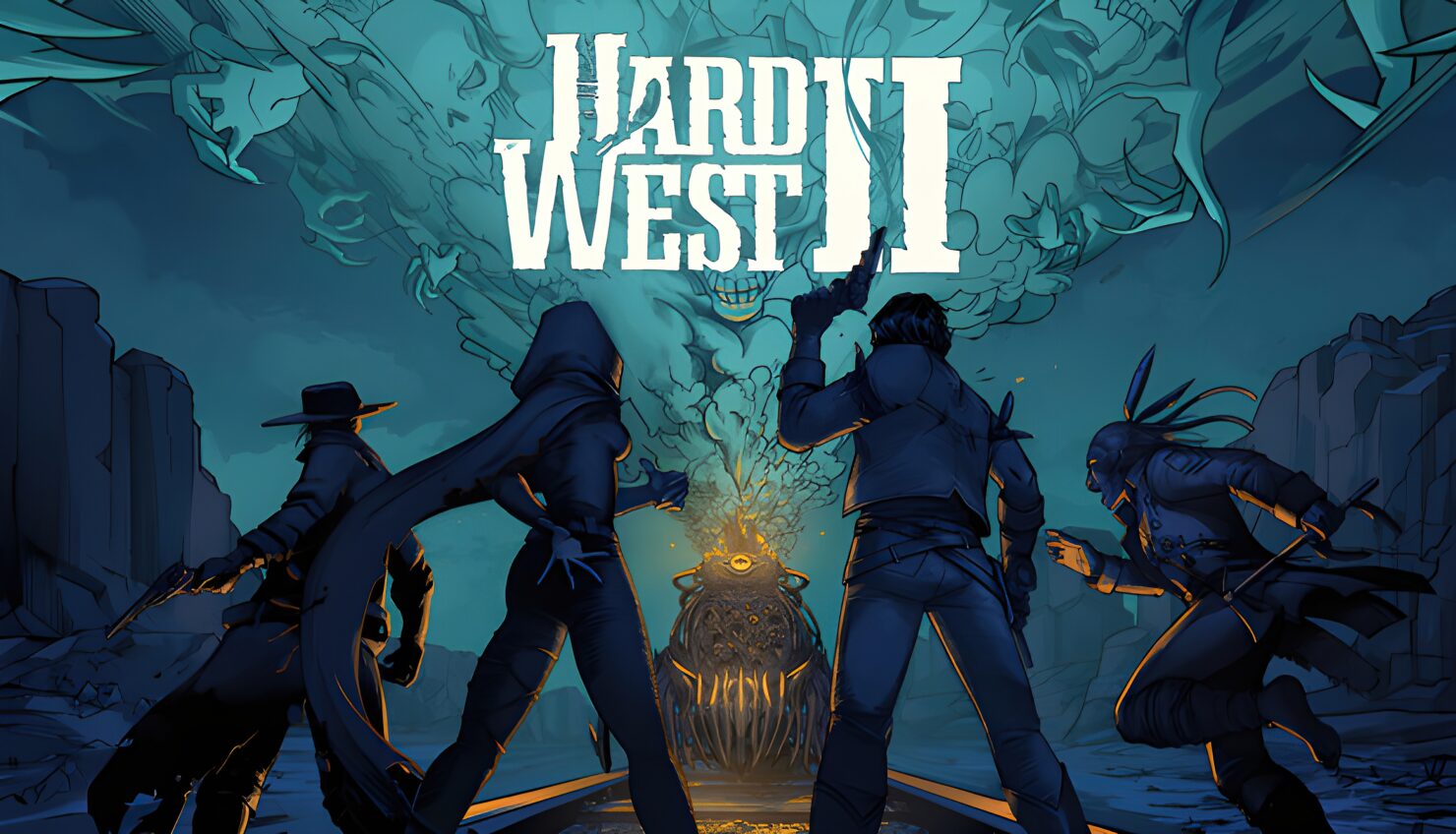 2022 is setting out to be an excellent year for those who love unique takes on the Old West setting, thanks to the release of games such as Weird West, an action role-playing game enriched by simulation elements that combine a traditional Old West setting with supernatural elements like zombies, magic and so on.

Those looking to see yet another unique take on the Old West setting but with a different gameplay experience should keep an eye on Hard West 2, a turn-based tactical role-playing game in development by Ice Code Game that aims to take everything that makes the original a solid title and improves on it to deliver a better experience. If the developer will manage to do so successfully remains to be seen, but the first two hours of the game made me think they will succeed indeed, as Hard West 2 manages to be incredibly compelling right from the start, despite the tactical combat system feeling a little uninspired. 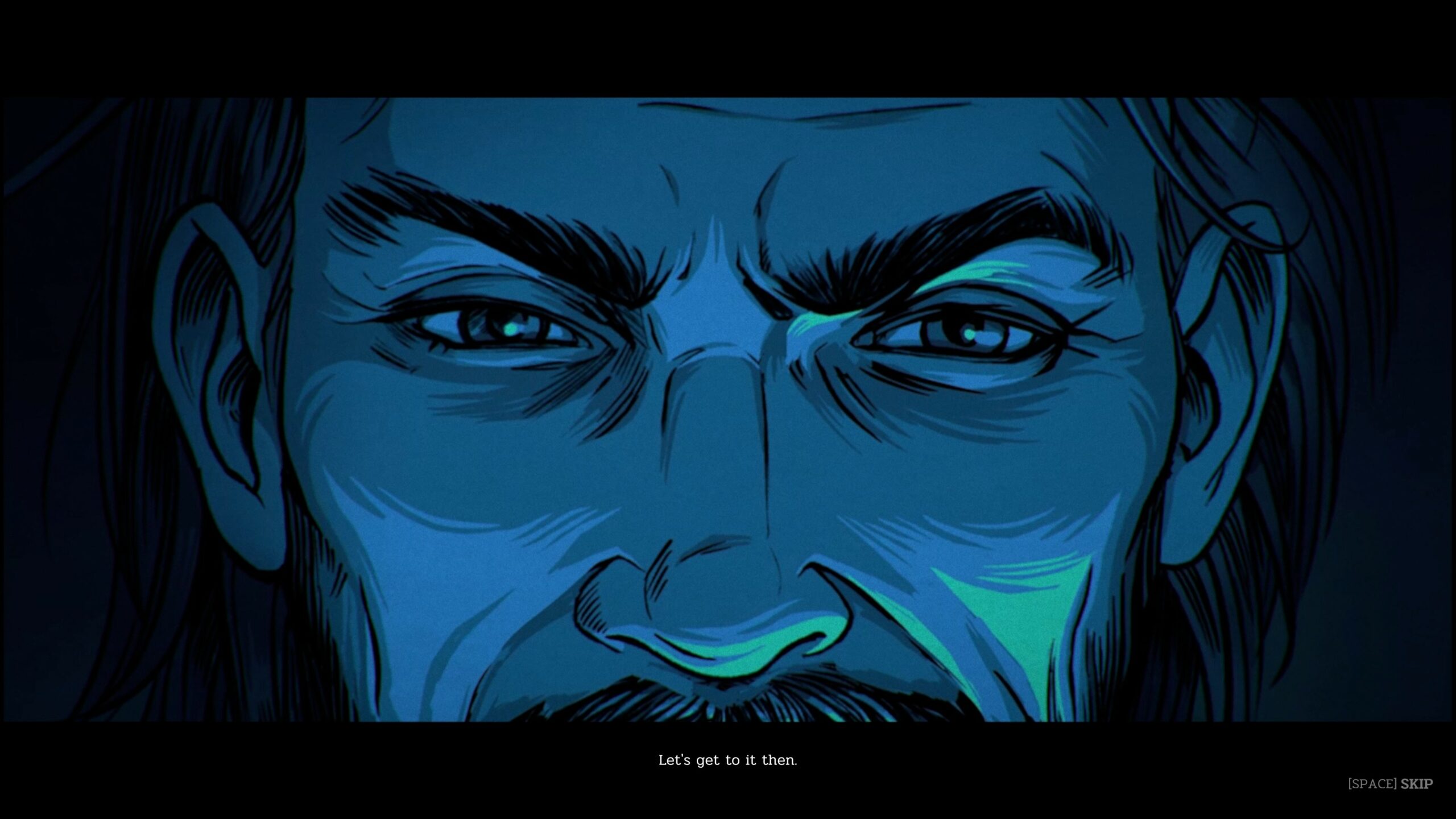 Despite the game still being in a beta state, it's clear how Ice Code Games has a pretty good idea of how Hard West 2 will play, as their turn-based game works great right from the get-go. Sure, it does seem to lack a little bit when it comes to innovation, as it features the same turn-based combat mechanics we have seen in other games like Phantom Doctrine and Wasteland 3. There is an AP System that governs how far a character can move or how many times they can act, a cover system that makes positioning extremely important, different weapons with different AP usage costs and effects and a somewhat interactive environment that allows for things like ricochet shots, but the way these mechanics are presented and enhanced make for a very engaging experience right from the start.

Battlefields, for example, are highly dynamic, such as the first battle where you will have to make Gin and his posse board a train and use horses to your advantage. Combat also feels quite dynamic, as major battles can also feature some unique gimmicks, such as the battle against the mysterious Mammon who attempts to confuse the outlaws by turning hellspawns into his clones. The Bravado mechanics, which fully restore a unit's AP after killing an enemy, open up some exciting combat options and make combat pacing extremely fast, which is quite welcome in a tactical role-playing game.

Hard West 2 seems like it will deliver when it comes to other role-playing game mechanics. The setting and story, although not original, feel gripping from the start, and the customization possibilities offered by the Haunt Cards system feel extensive enough. This system is what sets the game apart from other similar titles, as Hard West 2 doesn't feature a traditional experience points system, and the only way to improve a character's stats is by equipping these cards. Depending on their combination, it is possible to unlock special abilities that are very useful. Given that Gin Carter is a hopeless gambler, this system ties nicely with some story elements and doesn't feel arbitrary. 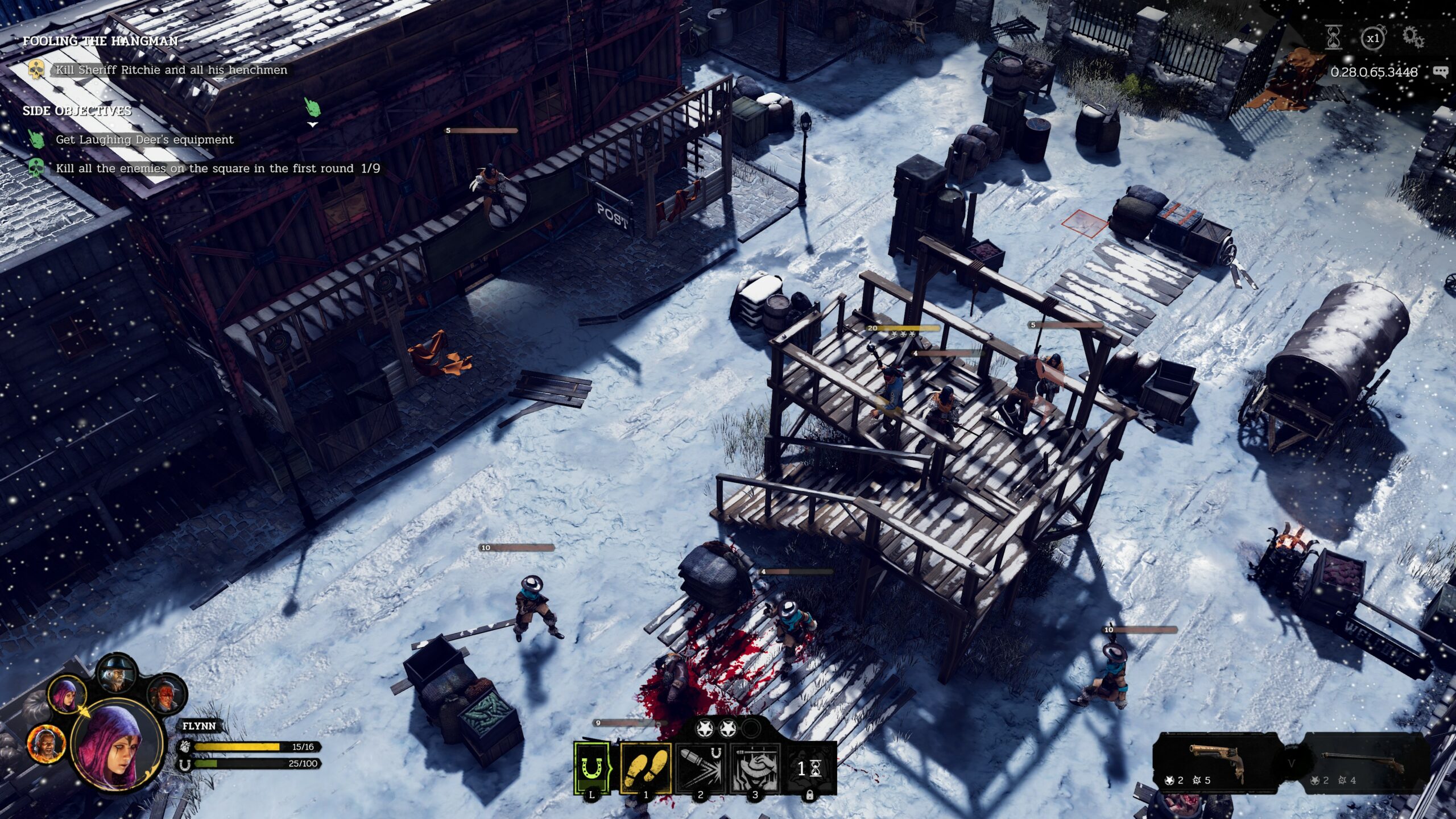 I was hooked after trying out the first couple of hours of Hard West 2. I'm definitely looking forward to experiencing more of it. It won't be a revolutionary game, in all likelihood, but it will have no trouble carving out its space with its interesting setting and characters and solid, although a little uninspired, tactical RPG gameplay.

Hard West 2 launches on PC on a yet to be confirmed 2022 release date.

MachiaVillain Review – Not Quite an Evil Genius