Halo Infinite Won’t Have Dual Wielding or Playable Elites, Though Dynamic Weather Is In 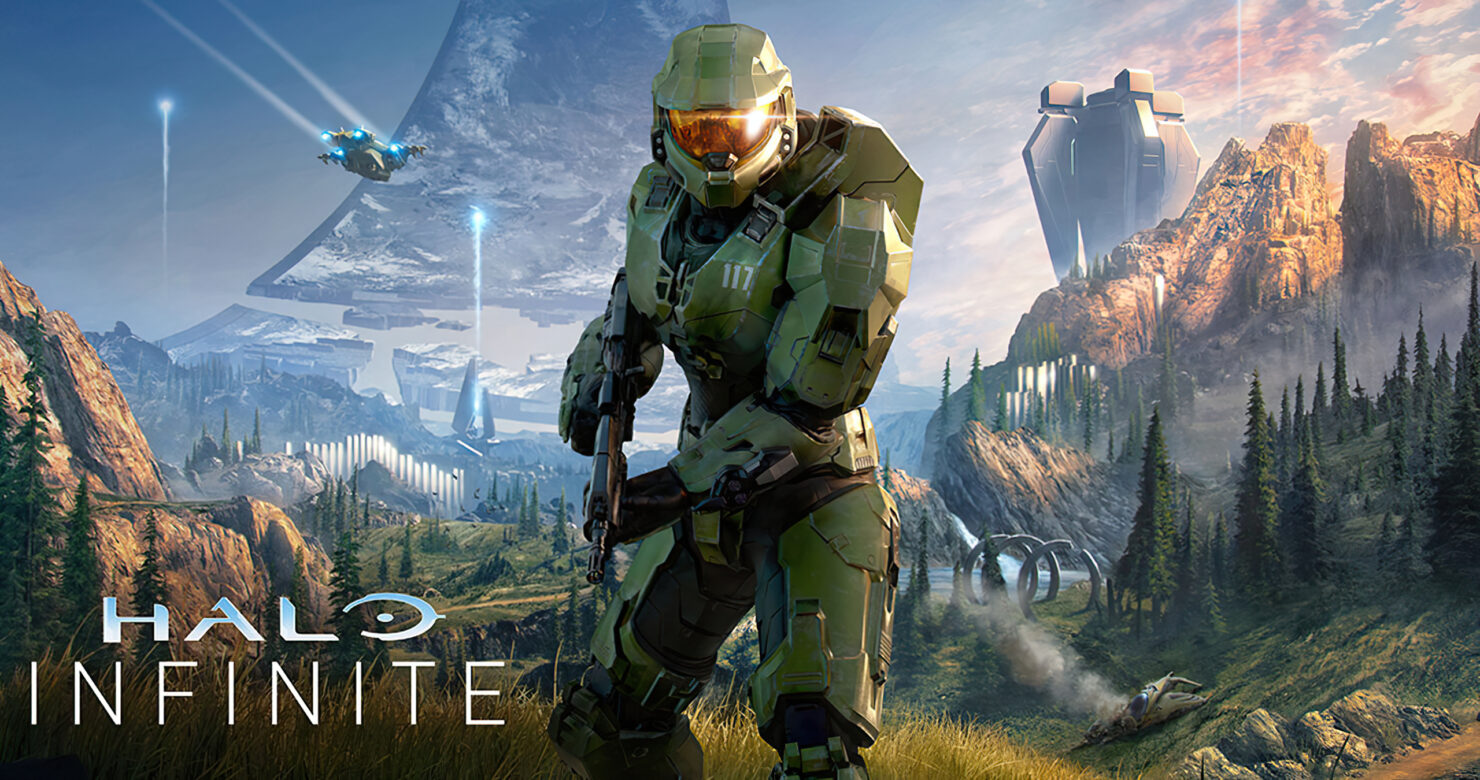 Halo Infinite fans have had plenty of their questions answered in a lengthy #Ask343 video Q&A session that took place yesterday.

For example, Lead Sandbox Designer Quinn DelHoyo revealed that there won't be any dual-wielding of weapons or playable Elites in Halo Infinite.

Currently no, that's not in the cards right now. Just to get into that a little bit, whenever you set out to make a game the size of Halo Infinite, there's just so many things you can do. I think we have a very talented team where we can do anything, but we can't do everything.

So, we wanted to really focus on the weapon, the gunplay, grenades, melee, and where we wanted to put that bet this time was on bringing equipment back. Right now, dual-wielding isn't necessarily there, but that's because we're trying to focus on all the other things that we're working on.

Similar to the last answer, we're not currently planning on supporting Elites as a playable character in Halo Infinite. The reason is this is a Master Chief story, a Spartan story. Especially in multiplayer, we wanted to make sure that we focus on how Spartans battle against each other and that it feels fair and competitive and balanced. We love Elites, so never say never, maybe we'll see that one day but right now the current plan is you're going to be playing Spartans.

343 Industries also confirmed some things that will be in Halo Infinite, such as dynamic weather (though rain or snow won't be present at the game's launch). The day/night cycle will influence what kind of enemies you'll encounter on the battlefields, while multiple biomes such as swamps/wetlands and 'Deadlands' torn by previous wars will provide environmental variety on top of the main 'Pacific Northwest' biome.

While the game can't be classified as an open world, there will be space for exploration and side content (which is sometimes signaled by birds circling an area). More importantly, nothing will stop players from just picking up a Banshee and flying off in pretty much every direction, which should allow for a completely free approach to combat situations.

Halo Infinite will launch this Fall on Xbox One, Xbox Series S|X, and Windows PC.