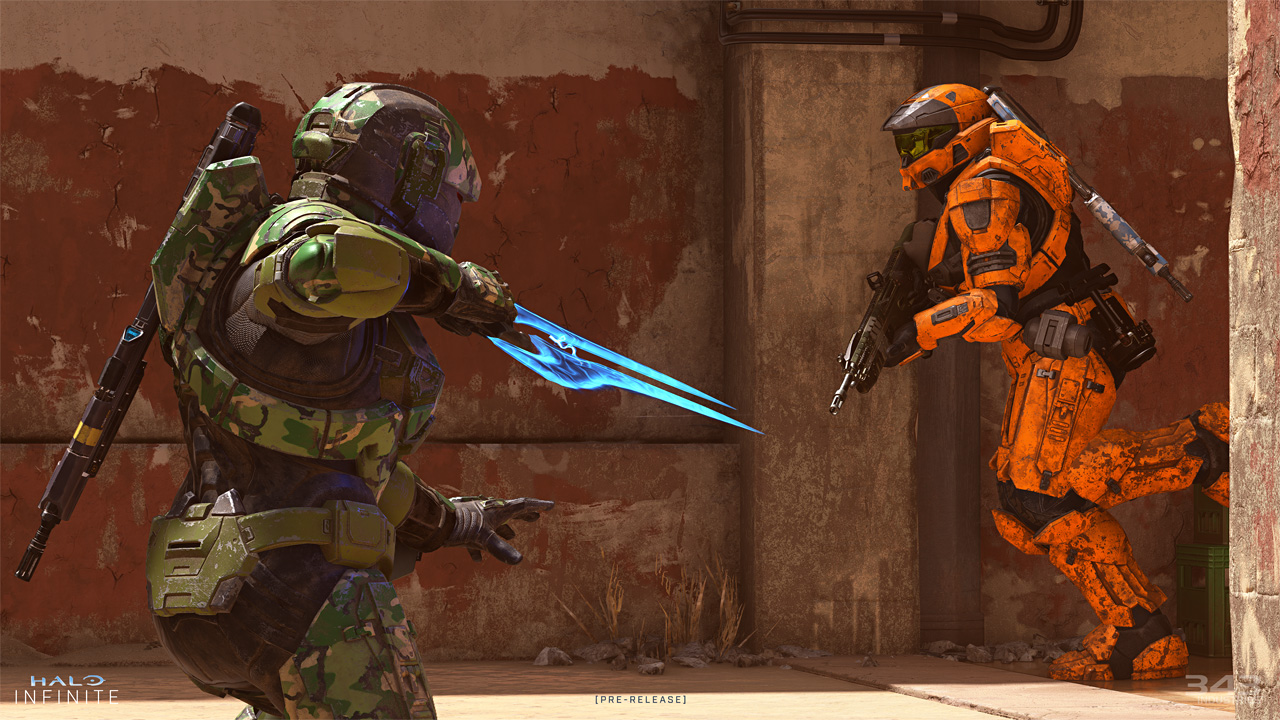 New Halo Infinite comparison videos have been shared online, focusing on one of the maps that have been made available in the game's tech preview.

The new videos, which have been shared on YouTube by ElAnalistaDeBits, focus on the Bazaar Map. Like for the Recharged map, performance already seems to be extremely solid on Xbox Series X and Xbox Series S.

Halo Infinite releases before the end of the year on PC, Xbox Series X, Xbox Series S, and Xbox One. A final release date has yet to be announced.

Cross-Generation Gaming: Halo Infinite provides an amazing experience across the Xbox One and newer family of consoles as well as PC. And, on Xbox Series X as well as supported PCs, enjoy enhanced features like up to 4k resolution at 60FPS in campaign and greatly reduced load times creating seamless gameplay that usher in the next generation of gaming