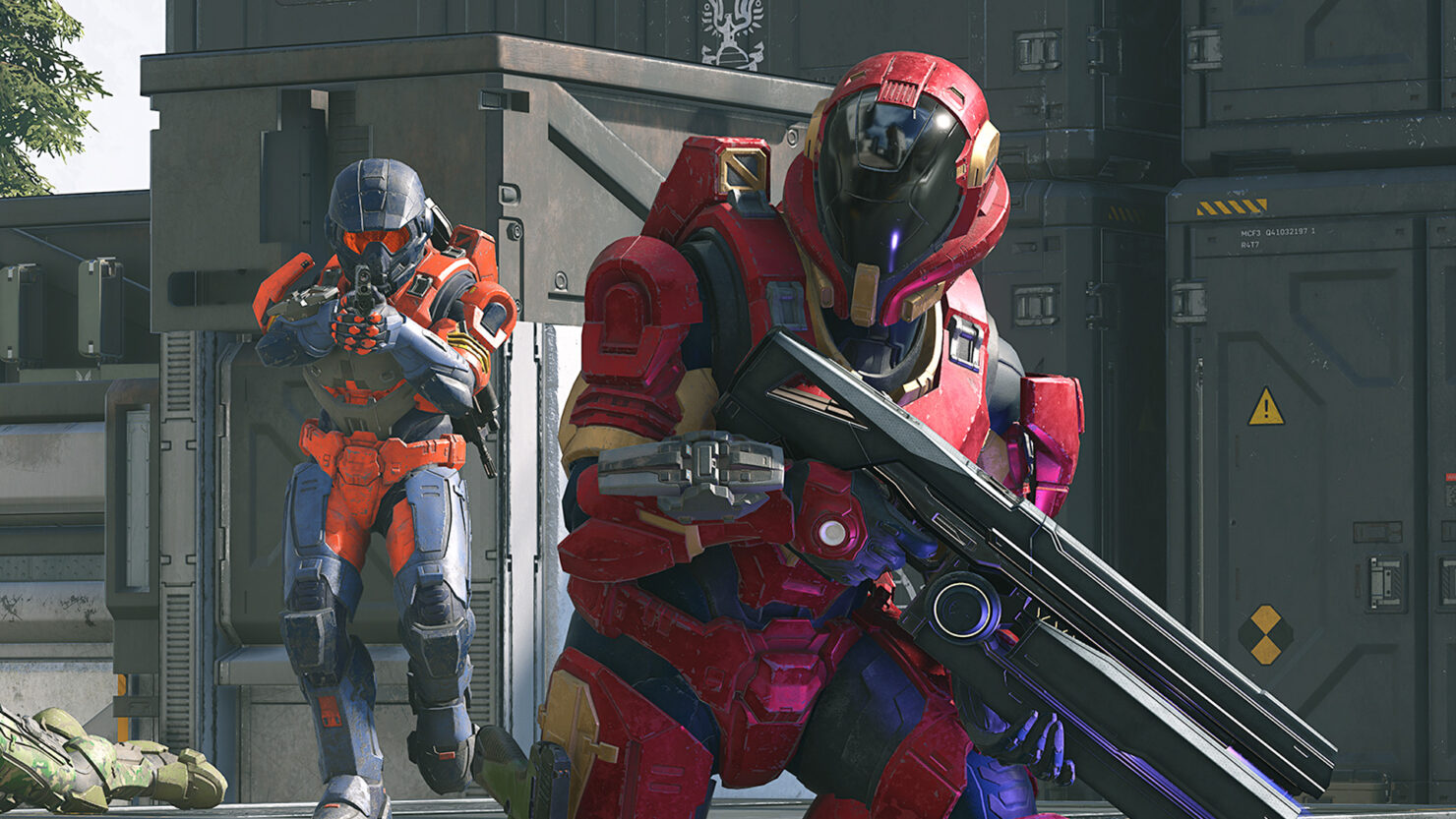 A new Halo Infinite framerate test has been shared online today, highlighting the differences in performance between the current and previous generation versions of the recently released tech preview.

The new video, put together by ElAnalistaDeBits, highlights the extremely solid performance of the Xbox Series X and Xbox Series S version in the Recharged Map. Unfortunately, the Xbox One and Xbox One X version of the tech preview doesn't too run as smoothly, as it only manages to run at 30 FPS and with evident frame pacing issues. As this is a tech preview, however, there's the chance that these issues could be fixed in the final release.

Halo Infinite releases before the end of the year on PC, Xbox Series X, Xbox Series S, and Xbox One. A final release date has yet to be announced.

Cross-Generation Gaming: Halo Infinite provides an amazing experience across the Xbox One and newer family of consoles as well as PC. And, on Xbox Series X as well as supported PCs, enjoy enhanced features like up to 4k resolution at 60FPS in campaign and greatly reduced load times creating seamless gameplay that usher in the next generation of gaming