Halo Infinite releases this year, and yet, we still know very little about the game. Hopefully we’ll learn a lot more at Microsoft’s big first-party software showcase scheduled for this month, but until then, some new details have seemingly been revealed by…the game’s upcoming Mega Bloks sets.

Halo-themed Mega Bloks sets have been a thing for a while now, and recently a new line of Halo Infinite toys were revealed, and fans have been poring over them for new information. One set features the following figurines, including a new Brute named Hyperious, which many speculate may have been the voice speaking in the recently-released audio log that teased The Banished are coming to Halo Infinite. I thought it was Atriox speaking, but perhaps it was this new guy. 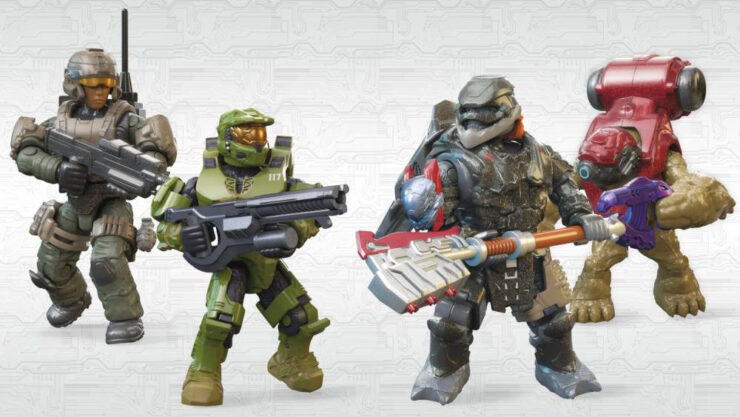 Ah, but there’s something even more interesting about the above image. Let’s zoom and enhance… 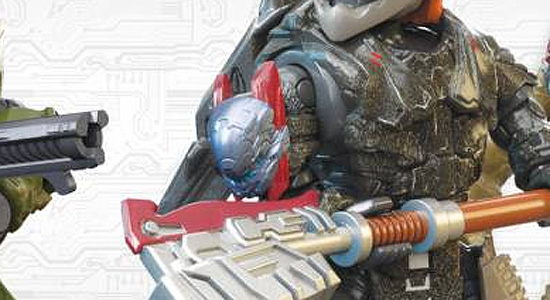 Is that Spartan Locke’s helmet attached to Hyperious' armor? Sure looks like it! If it is, could this mean the not-particularly-well-liked Halo 5 co-star is killed in Halo Infinite? Or perhaps between games? I wouldn’t be shocked if it’s the case.

One of the sets also provides a look at a section of a Halo ring, with a couple landmarks we may be exploring in much more detail in Infinite. 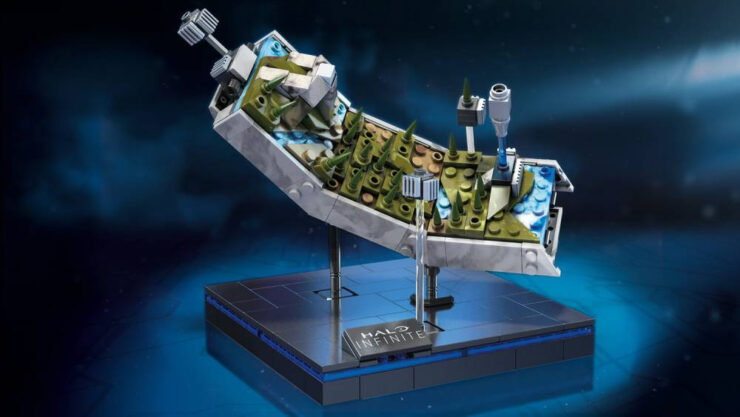 Finally, the folks at Mega Bloks also provided a look at a look a new Banished vehicle… 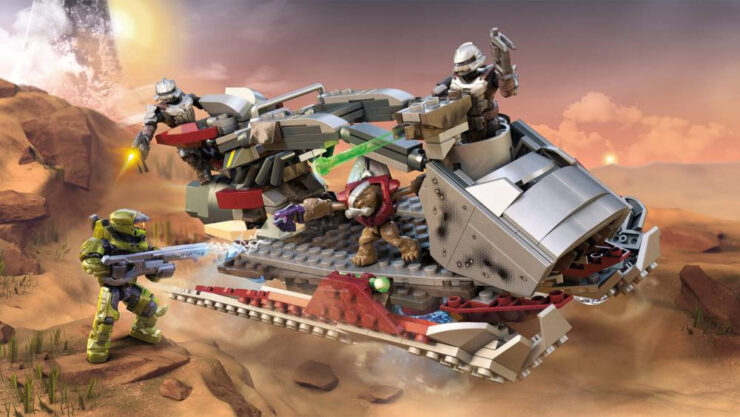 …and provided some more details about your Pelican home base. 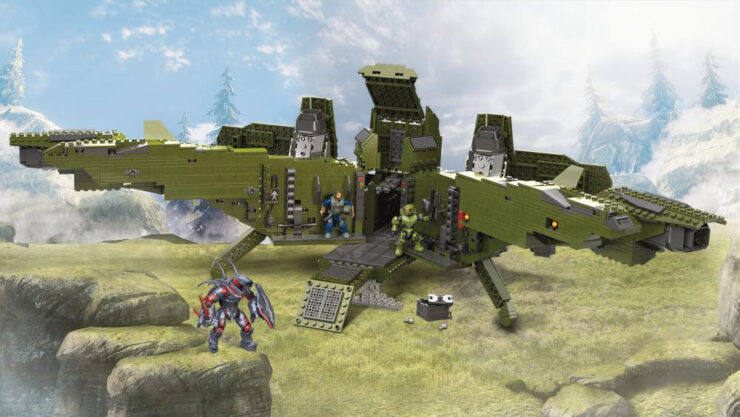 The Pelican is on its way. Modeled after its appearance in Halo Infinite, this massive dropship features poseable wings and other parts, a cockpit hatch, and working landing gear. Open it up to reveal a hidden interior featuring where Master Chief was brought back online. Or choose to build a huge UNSC compound with fortification barrier, forklift vehicle, space rocket, and more.

Halo Infinite is coming to PC, Xbox One, and Xbox Series X this year.