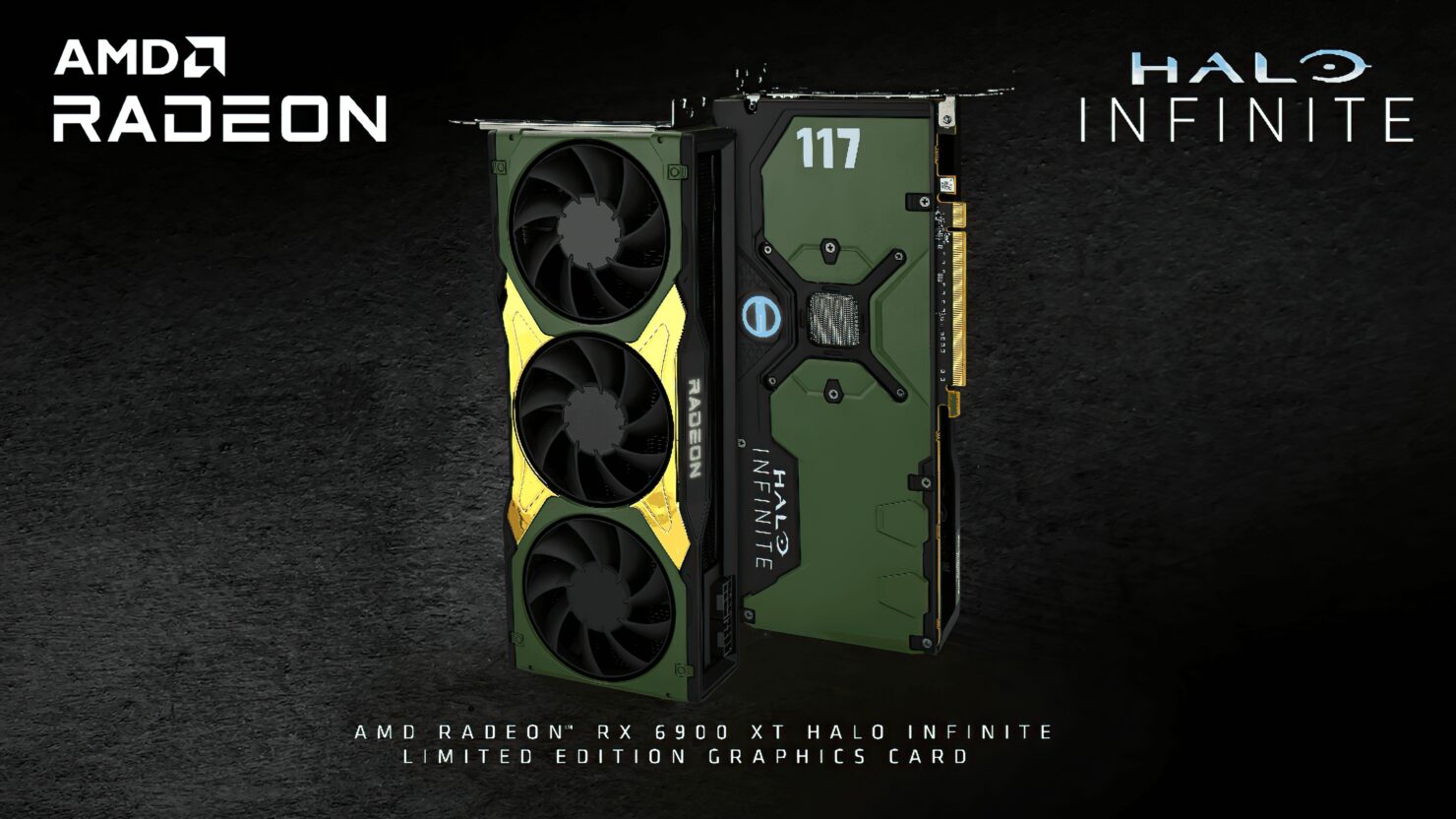 Today, 343 Industries shared a Halo Infinite PC overview to divulge more about this version of the upcoming game. The first new tidbit of info is that there will be separate crossplay queues for controller-based input, for keyboard&mouse input, and for mixed input, so that each player may choose how to play.

The developers also revealed to have partnered with AMD to optimize Halo Infinite, though they promised the optimizations will benefit even non-AMD users. Additionally, Halo Infinite will receive ray tracing support at some point after launch.

Working with AMD helped us make game title optimizations that benefit a vast range of hardware and device endpoints. From ultra-high end gaming powerhouses to older and cost-effective gaming machines as well as our entire family of consoles, something that only partnering with AMD could help us achieve.

AMD shares our passion about player-first development choices. They’re exceptionally open to us bringing new rendering features across all hardware as well as performance improvements for all our players, even if they’re not using an AMD-powered device. We’re excited for all Halo Infinite’s players to benefit from AMD’s passion for making player-first development choices.

Through this partnership we’ve worked closely with AMD engineers to optimize performance for AMD Ryzen Processors, including implementing changes that let Halo Infinite perform better on processors with high core and thread counts. We also worked with them to ensure Halo Infinite takes full advantage of ultra-high performance AMD Radeon RX 6000 Series Graphics, based on AMD RDNA 2 gaming architecture, and have developed incredible driver updates that deliver massive improvements in frame time performance throughout areas of the game’s campaign mode.

However, in the words of humanity’s most iconic hero, we’re just getting started. AMD understood and believed in our vision to build an incredible Halo experience over time. Launch is just the beginning for Halo Infinite on PC. As such, AMD was willing to pursue a close, long-term partnership with Halo across both engineering and marketing efforts. Looking ahead,we’ve identified opportunities for additional configuration options, performance tweaks, and memory improvements across both PC as well as console and we’re working together on more optimization solutions that should benefit all platforms. Most excitingly though, we’re looking forward to working closely with AMD to bring raytracing to Halo Infinite. Raytracing is one our top development priorities post-launch and look forward to sharing more soon.

There's also a marketing partnership in place, by the way, as you can see with that AMD Radeon RX 6900 XT Halo Infinite Limited Edition graphics card shown in the featured image. This card won't be for sale, but AMD, Halo, and other partners will be offering players multiple opportunities over the coming weeks to get their hands on one - at least, that's the promise.

In addition to that, AMD will include a code for 1 month of Xbox Game Pass for PC with purchase of select AMD Radeon and AMD Ryzen boxed products at participating retailers and e-tailers starting on Tuesday, October 26th.

Halo Infinite launches on December 8th after more than a year of delay (it was originally supposed to launch alongside the Xbox Series S and X on November 10th, 2020). Its multiplayer mode will be free to play to everyone, while Game Pass subscribers will also get to access the campaign mode on day one without having to buy it separately.