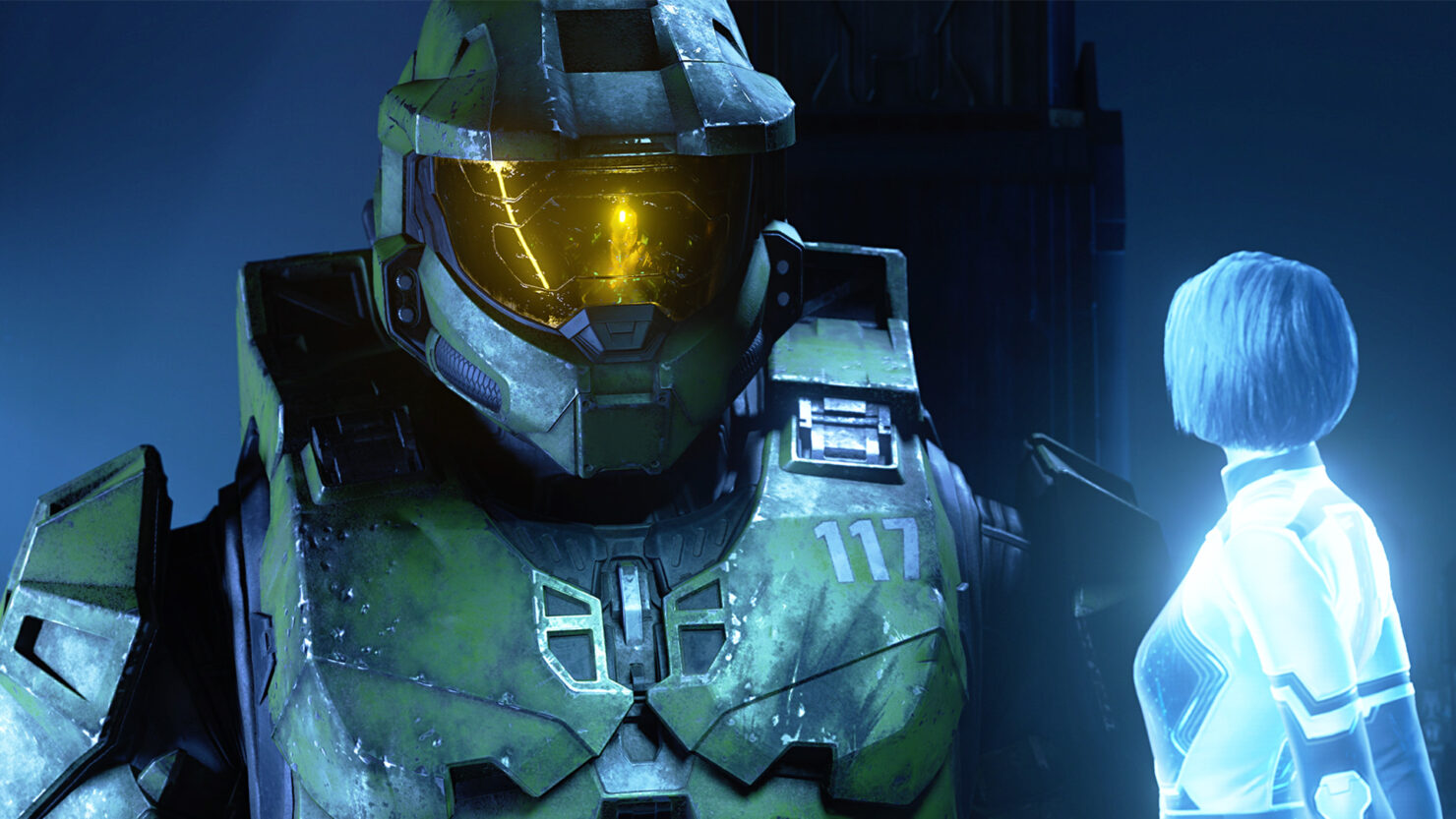 The Halo Infinite news cycle has heated up in recent months, with a fairly steady flow of new information and details from the game’s recent technical test being revealed, but Microsoft and 343 Industries have continued to hold back on something rather crucial – a release date. Most assumed they were waiting until Activision staked out a date for this year’s Call of Duty, which they did last week, so today at Gamescom Opening Night Live Microsoft confirmed the most recent leak and finally locked down an early-December release date. They also released a new cinematic trailer showing off the origins of Commander Laurette Agryna, who will serve as a guide of sorts to Halo Infinite's multiplayer mode.

Commander Agryna knows firsthand the difference a Spartan can make—a difference never more important than now. Humanity's forces are scattered. Desperate resistance efforts have continued to fall short on multiple fronts, from Cortana's relentless martial law to the expanding power and ambition of Atriox and the Banished. But there is hope: a new generation of Spartans, training in secret to become unstoppable. In this cinematic introduction to Season 1 of Halo Infinite Multiplayer, get a glimpse into the Academy Commander's own heroic journey and what it truly means to be a Spartan.

Ah, but that's not all! Microsoft has also announced a pretty slick-looking Halo Infinite Limited Edition Xbox Series X and controller. Check out a trailer for that below, and try to grab a pre-order here (good luck on that). The new hardware arrives on November 15.

Haven’t been keeping up with Halo Infinite? The game will combine a premium campaign and free-to-play multiplayer supported by battle passes and cosmetics. In terms of story, this basic description is about all we’ve been given…

The legendary Halo series returns. When all hope is lost and humanity’s fate hangs in the balance, the Master Chief is ready to confront the most ruthless foe he’s ever faced. Begin anew and step inside the armor of humanity’s greatest hero to experience an epic adventure and finally explore the scale of the Halo ring itself.

Halo Infinite launches on PC, Xbox One, and Xbox Series X/S on December 8. What do you think? Ready to join the fight yet again, Spartan?