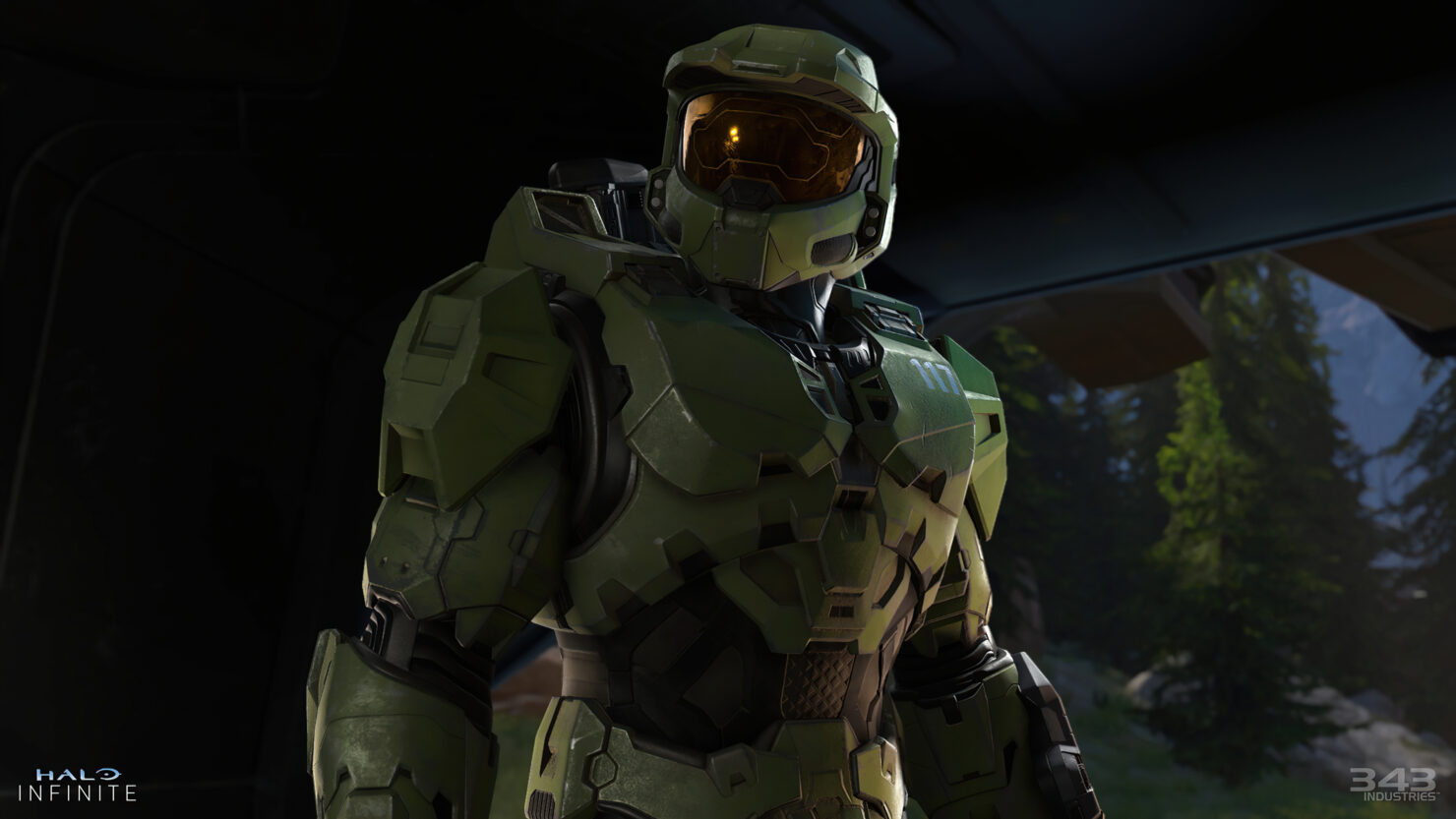 Halo Infinite didn't exactly impress most fans with its gameplay showcase released this week, starting with the graphics, which many felt it wasn't 'next-gen enough'.

We had the chance to participate in a press Q&A yesterday, though, and 343 Industries Studio Head Chris Lee didn't shy away from addressing the hot topic. Lee also discussed the improvements made to the audio engine for Halo Infinite, which leverages the capabilities of the Xbox Series X hardware to provide a more immersive experience for the player.

Chris Lee: I think for the response on the graphics, the thing I hope is that folks get a chance to check out our 4K streaming assets, I think that really lets our game show itself in full fidelity. We are definitely still very much in development, we have some polishing and tuning that the team is working on to really bring the full potential of our experience to our fans later this year in Halo Infinite. We definitely are excited about the ambition of the title, of this open expansive campaign and we'll make sure that it's polished and ready to go when fans get their hands on it this Holiday.

The gameplay demo is a great example of how we're running on Xbox Series X, you'll be able to run at a solid 60 frames per second at up to 4K resolution. We're bringing the highest fidelity experience that we've ever created. We're able to do more than 10 times the processing power per pixel that we were able to do in Halo 5, which just allows us to create this experience that's unlike anything that we've had in Halo before. In Halo Infinite we've really harnessed a lot of advanced rendering techniques, but also the immense power of the Xbox Series X.

Music is also incredibly important to Halo and to our fans, and I'm really excited that after Curtis Schweitzer, a composer that we talked about last year at E3, we got to announce our second composer that's joining Curtis, Gareth Coker. Both Gareth and Curtis have been doing an incredible job and throughout the demo today you've been able to experience some of the music that Gareth has worked on. We also upgraded our audio engine to create a new acoustic system and leverage a lot of extra processing power and streaming power with the Xbox Series X to be able to really surround the player in a much more realistic audio experience.

We'll have more from our Halo Infinite Q&A going live on the website soon. The game will be released this Holiday for Xbox One, Xbox Series X and Windows 10 PCs. It'll be included with Xbox Game Pass for subscribers.