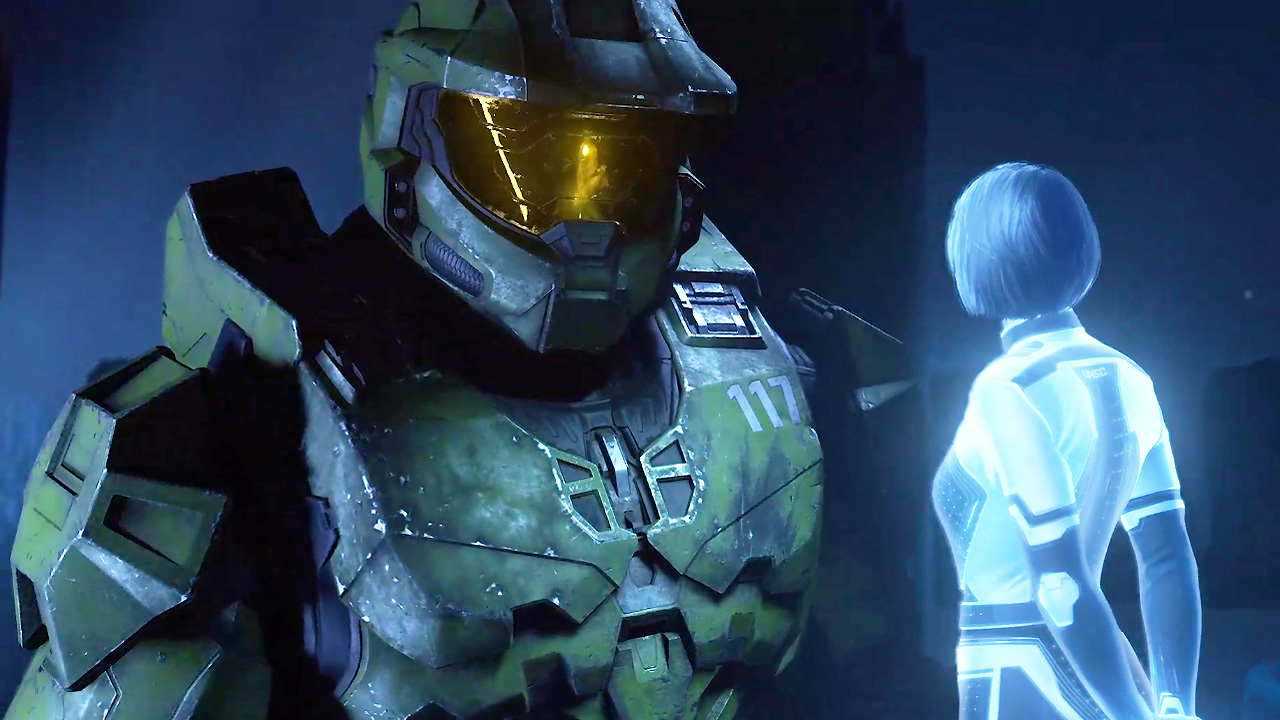 A freshly-surfaced Halo Infinite listing on the Microsoft Store suggests that the upcoming shooter could receive an early-access digital bundle and at least 4 DLCs.

The listing was discovered by “Aggiornamenti Lumia” and posted on Twitter. The Twitter account is known to post unpublished listings for both Windows and Xbox. Some days ago, the account already posted listings for three new Halo Infinite DLCs before adding that Microsoft and 343 Industries appear to be planning at least “4” new DLCs for the game.

Earlier today, “Aggiornamenti Lumia” posted the listing for the unannounced Halo Infinite Early Access Digital Bundle. No further details about this bundle and the above-mentioned expansions for Infinite were posted by Microsoft just yet.

As expected, fans of the series are already speculating about their favorite expansions for Halo Infinite.

Microsoft officially announced Halo Infinite back in 2018. The game was first planned for a release last year alongside the Xbox Series X|S. Following community backlash, the game was delayed into 2021.

When all hope is lost and humanity’s fate hangs in the balance, the Master Chief is ready to confront the most ruthless foe he’s ever faced. Step inside the armor of humanity’s greatest hero to experience an epic adventure and explore the massive scale of the Halo ring. To experience the campaign, purchase Halo Infinite (Campaign).

Arena:
Halo returns to its roots with fair starts, on-map equipment, and 4-player squads to offer the ultimate arena-shooter experience.

Create endless combat possibilities by mixing and matching a rich variety of weapons, vehicles and equipment to experience big-team mayhem and fun that embraces the full spectrum of the Halo sandbox.

Become a Spartan that’s uniquely your own with a rich and deep player customization system. Earn and discover new cosmetic items simply by playing campaign or multiplayer. Or to obtain even more cosmetic rewards, purchase a Battle Pass that never expires and unlock new content at your own pace.