343i: Halo Infinite X018 Info Currently Not Planned; Team Talking Internally About What to Release Where, When and How 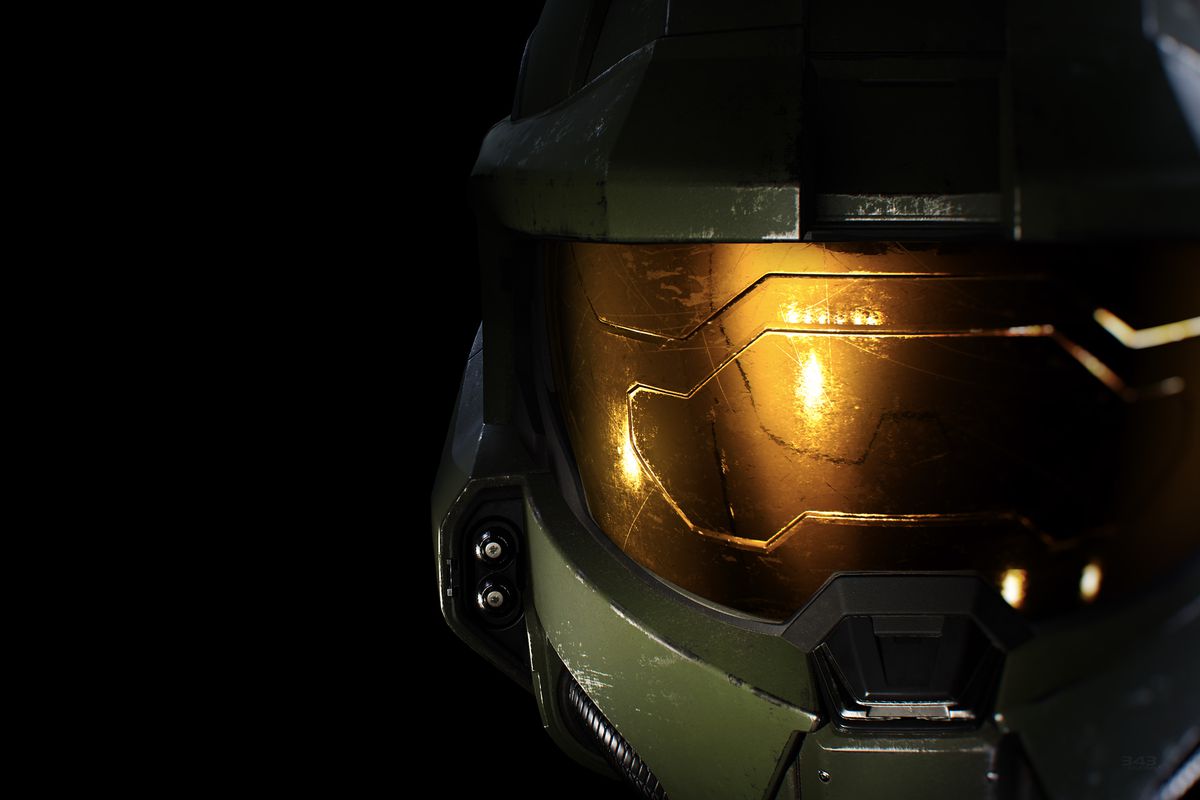 There probably won’t be any new Halo Infinite details at Microsoft’s upcoming X018 event if developer 343 Industries is to be believed.

At least, that’s what community director Brian, 3ke7ch, Jarrard said on Twitter when asked about new info during the Xbox fan event next month.

At the moment of writing, the Halo Infinite team is still taking internally on what info they will release about the game, and when this is best suited.

“I'd love to start getting more info out there, and we're talking internally about what/when/where/how, but nothing currently planned for X018”, Jarrard replied when asked about Halo Infinite info during the X018 event.

Halo: Infinite was announced during Microsoft’s E3 conference earlier this year, but not much is known about the upcoming Halo installment. We do know that the game will once again feature the Master Chief, and recent job listings hinted that 343i is focusing on live services. The game will be a co-production of 343 Industries and Skybox Labs, who previously worked on Halo 5: Forge and Project Spark. 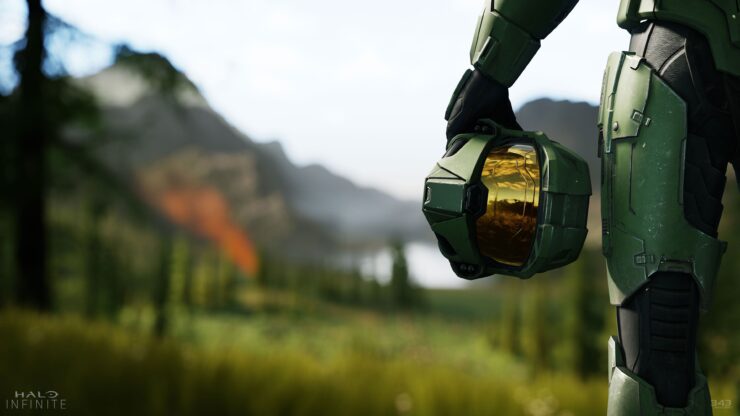 “Master Chief returns in the next chapter of the legendary franchise in Halo Infinite”, the game’s description reads. “Developed by 343 Industries and created with the studio’s new Slipspace Engine, Halo Infinite debuted at the Xbox E3 2018 Briefing with a thrilling engine demo that provides a glimpse into the future of the Halo franchise that leads it into new and unexpected directions.”

Halo Infinite will release on both Xbox One and Windows 10 PC.