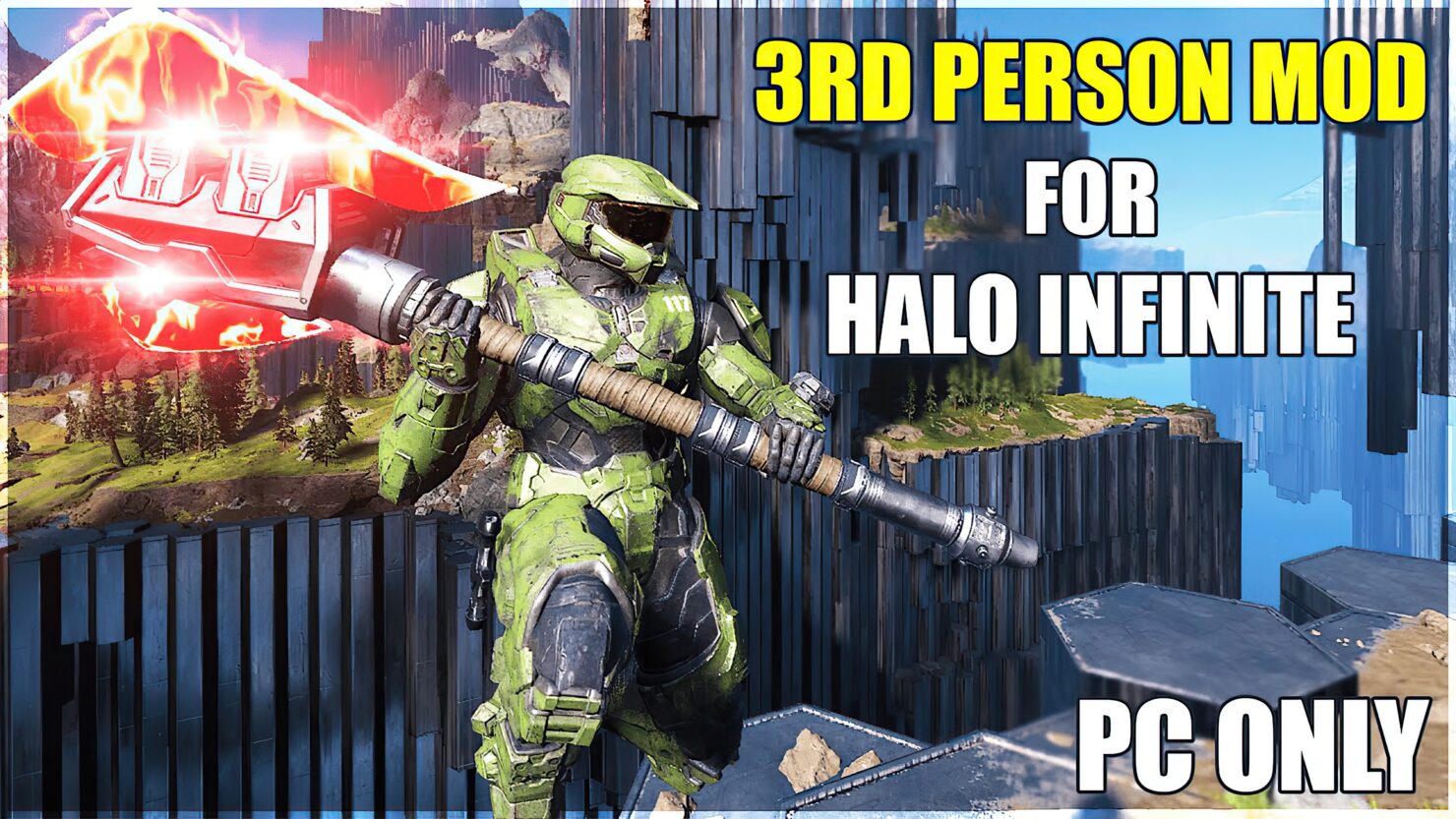 If you've ever been eager to look at Master Chief while playing a Halo game, the PC mod developed by Opulent Halo for Halo Infinite delivers just that.

According to PC Gamer, you'll first have to download the Infinite Runtime TagViewer tool from GitHub. Once you've extracted the files to a folder of your choice, download the All Campaign Weapons 3rd Person mod and move its files to the mods directory of TagViewer.

The next step is launching Halo Infinite, pulling up the weapon station at a Forward Operating Base, then alt-tabbing to launch the InfiniteRuntimeTagViewer.exe. In the program, you need to select Load, Mods, and then the All Campaign Weapons 3rd Person mod. Add it to Pokes and then press Poke All.

Opulent Halo also shared a video tutorial and a gameplay showcase, both available below. Do note that you'll have to do this again every time you start the game, but if you really yearn to play it in third-person view, it may be worth it.

In other Halo Infinite news, 343 Industries recently revealed that the Season 2 of the game's multiplayer will be titled Lone Wolves. It's set to launch on May 3rd for PC, Xbox One, and Xbox Series S|X.

We will have some content that is inspired by the show that will be coming out in the game a little bit further down the road. The hope is that we see a lot more cross-pollination. ‘You like the show? Check out the game, by the way, it’s free to play’.

We are looking at threads and nods we can bring into Halo Infinite because it is a service, and we’ll have the ability to shape and influence experiences and content over time, even though they are technically different universes and timelines. I do think that you’ll see some eventual nods back and forth between the two … to look at ways to pull the show in fun ways.