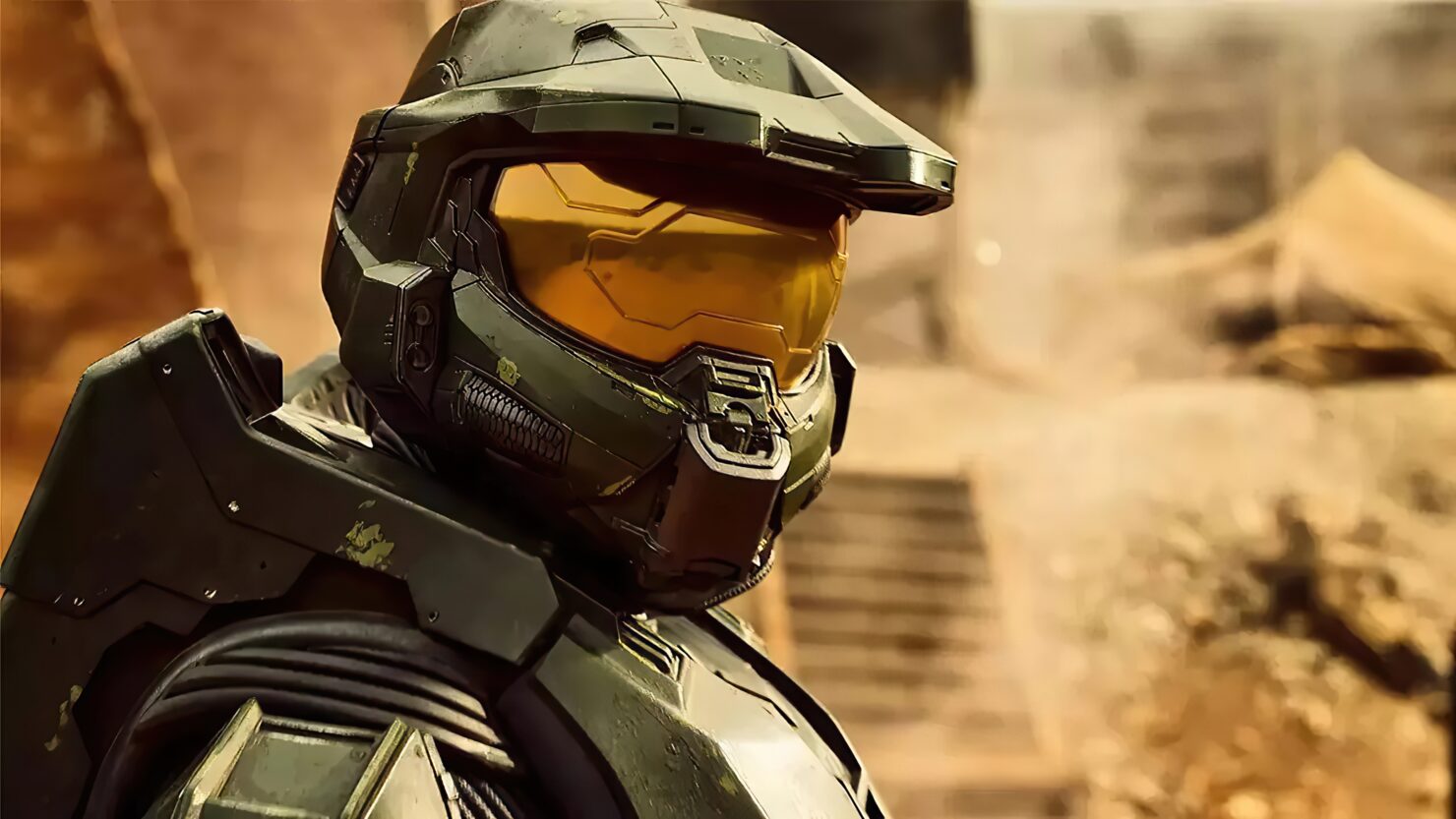 The free-to-play multiplayer of Halo Infinite will at some point get content inspired by the Paramount+ TV series, with 343 Industries hoping to catch some new players among the viewership. Community Director Brian Jarrard revealed as much in an interview with The Washington Post.

We will have some content that is inspired by the show that will be coming out in the game a little bit further down the road. The hope is that we see a lot more cross-pollination. ‘You like the show? Check out the game, by the way, it’s free to play’.

We are looking at threads and nods we can bring into Halo Infinite because it is a service, and we’ll have the ability to shape and influence experiences and content over time, even though they are technically different universes and timelines. I do think that you’ll see some eventual nods back and forth between the two … to look at ways to pull the show in fun ways.

As pointed out by Jarrard, the TV series that began airing on Paramount+ a couple of weeks ago follows the so-called Silver Timeline to slightly distinguish itself from the canon seen in the Halo games. Early reception has been positive, with record-breaking results for a debut on Paramount+.

Meanwhile, Halo Infinite has recently suffered from a lack of new content. 343 Industries' Brian Jarrard apologized to the player base.

There are indeed a lot of challenges and constraints. We're certainly not happy to be unable to meet player and community expectations, it's a difficult situation that's going to take the team time to work through. Right now the focus is on S2 of Halo Infinite and we'll have more to share on that in the coming weeks. Meanwhile a lot of production planning, costing, hiring, etc… is all happening which doesn't really lend to detailed regular updates. We understand the community is simply out of patience and frankly, I think understandably tired of words. We just need some time for the team to get the details sorted and then we can certainly share as much as we can.