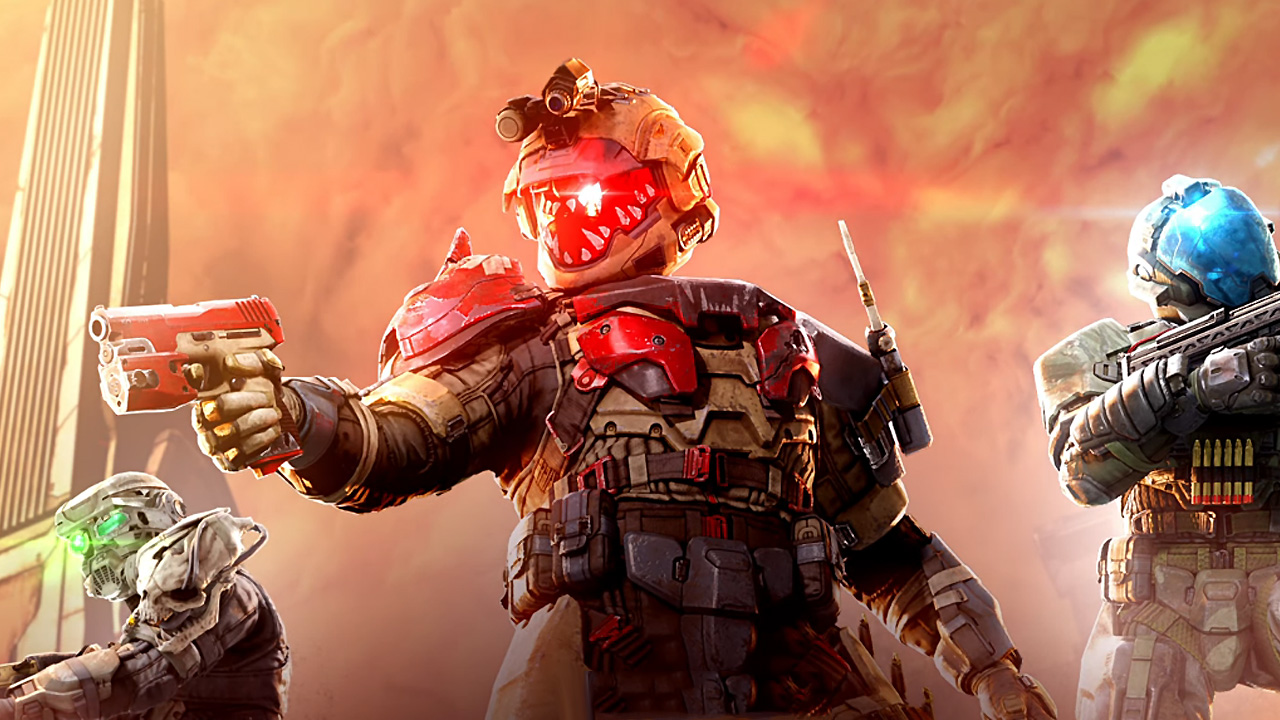 It’s no secret that Halo Infinite has been suffering from a lack of content since launch, but it seems there’s a light at the end of the tunnel. 343 Industries has locked down a May release date for Halo Infinite Season 2, entitled “Lone Wolves,” and has dropped a teaser trailer providing a brief peek at the update’s new cosmetics, maps, and more. You can check it out for yourself, below.

So, what will Halo Infinite Season 2 actually include? 343 has been answering that question in a piecemeal sort of way over the past couple weeks – we know we’re getting one new arena map called Catalyst, a new BTB map called Breaker, and some more modes, including the classic King of the Hill and a pair of new options in Land Grab and Last Spartan Standing. One thing we won’t be getting is the ability to play the campaign with a friend, as 343 has delayed co-op to a future update. 343 will also be making some key changes to way battle passes and progression work, which has been a bone of contention in the past. Here are the changes you can expect.

There are also rumors that some sort of new story content may be coming, although it may be related to multiplayer somehow, rather than the main single-player campaign. Take this information with a grain of salt for now…

Can confirm that we had been hearing for over a month that new story in some form would accompany #Halo #HaloInfinite Season 2; however, we wanted to wait for official confirmation in case plans changed or in case our sources were wrong.