YouTube's Pinkman, has recreated the Halo 5 trailer in Grand Theft Auto V, using the Rockstar Editor. Pinkman has previously made recreations of Breaking Bad and Skyrim, which both looked quite impressive. You can view his latest project below.

Several projects have surfaced since Grand Theft Auto V's release, using the Rockstar Editor, as well as from the immensely talented modding community.  Modder ‘JulioNIB’, who recently brought us the Iron Man Mark III armor mod for GTA V, continued to bring the Iron Man's Hulkbuster armor. The amazing 2014 McLaren P1 has been made available to drive in GTA V, thanks to the new mod by Aige. Modder Ryuken has recently released a set of screenshots from his WIP ENBSeries config for GTA V. They do look rather impressive, so lets hope that the config will be available soon. 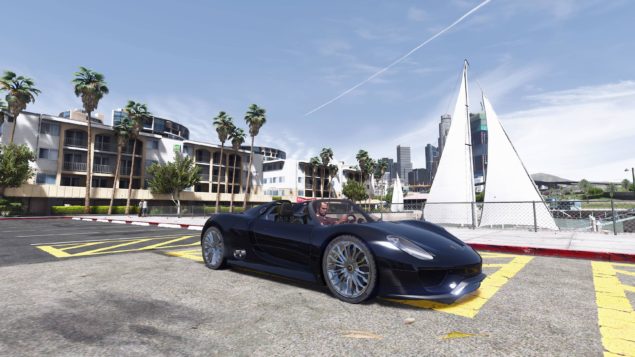 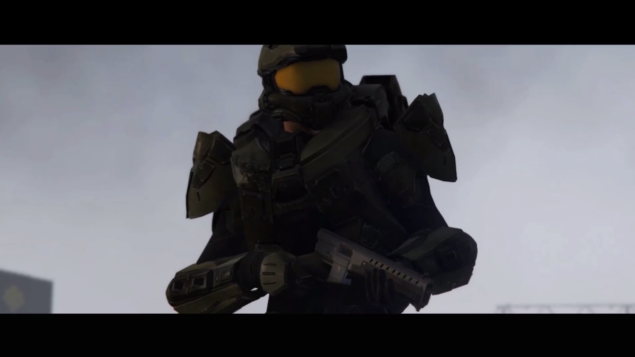