DayZ Creator Says ARK Price Increase Is Outrageous and Born Out of Greed, as The Game Is Not Ready 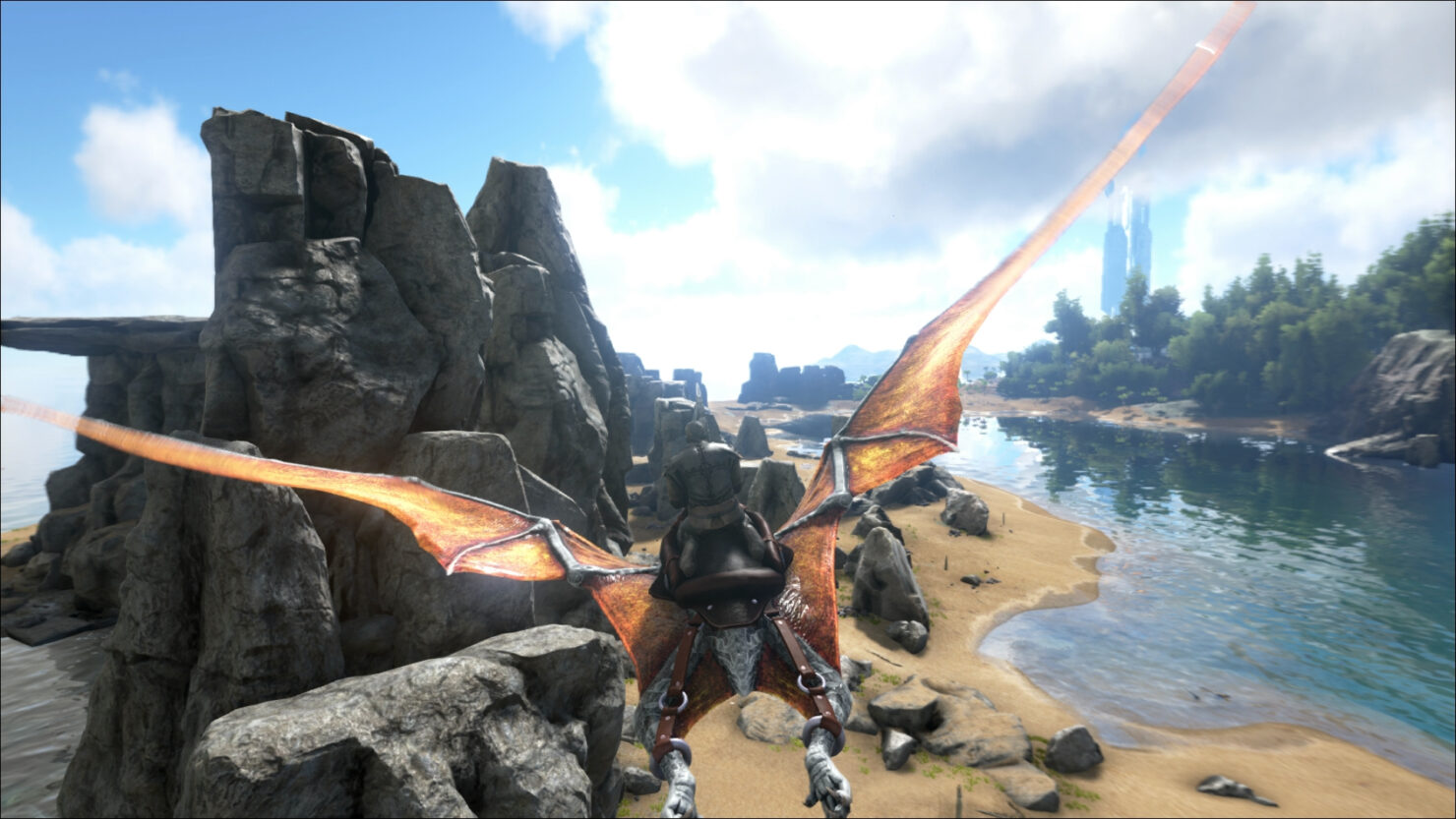 Recently, ARK: Survival Evolved's creator Studio Wildcard increased the price of the game from $30 to $60 as the title approaches its full launch, due on August 8th on all platforms (PC, PlayStation 4 and Xbox One).

Even though this decision had been announced earlier, some fans still didn't agree with it, including DayZ creator Dean Hall. Over the course of several tweets, he vented all his displeasure towards the decision to double ARK price at this point in time. He stated that it's "****ing outrageous" because the game is nowhere near ready and still very buggy in his opinion.

Hall then added that increasing the ARK price this way represents a "huge disconnect" with the community born out of "pure and simple" greed. Lastly, he said that this sets a "terrible precedent" and an AAA "state" should be required for an AAA price.

Just so we're clear on my opinion: the price increase for Ark is ****ing OUTRAGEOUS.

Ark: The game is nowhere near ready for that kind of price. It's greed - pure and simple. It represents a huge disconnect with the community

It is nowhere near close, which is my issue. It's very buggy. I think it is representative of a very bad disconnect.

I'm a huge fan of the game, but this is just too far and sets a terrible precedent. If you want to charge an AAA price, have an AAA state

Predictably, some of his own Twitter followers pointed out that DayZ, the game that made Hall famous, is also still far from finished (it only recently

Have you ever heard of a Strawman Argument?

Your argument is a strawman - attack the person making the statement and not the argument itself. Nice one.

Hall left Bohemia Interactive in November 2014 to found RocketWerkz. The company's first title, Ion, was eventually canceled. However, he recently announced another project, Stationeers, due on Steam Early Access later this year. In the game, inspired by Space Station 13, players may construct and manage their own space station either by themselves or cooperatively with friends.

We spoke to Studio Wildcard's Co-Founder and Co-Creative Director at E3 2017 and he explained what will be added to ARK: Survival Evolved ahead of next month's launch and what will have to wait afterward.

I think we have a couple structures in our upcoming patch, but we are not planning to do any more building tiers or styles prior to launch. We do have a couple surprises for the end game content, some new Engrams that you can get but nothing major.

Bridges will probably be post-launch. Honestly, there’s a really cool bridge mod out there, it’s a dynamic bridge mod, so much so that I know Jeremy looked at it and he was totally impressed with what the guy did. I would say for now go check out that mod but maybe after launch, we’ll try to incorporate something similar. No major changes [for PvE] that we are planning before release.