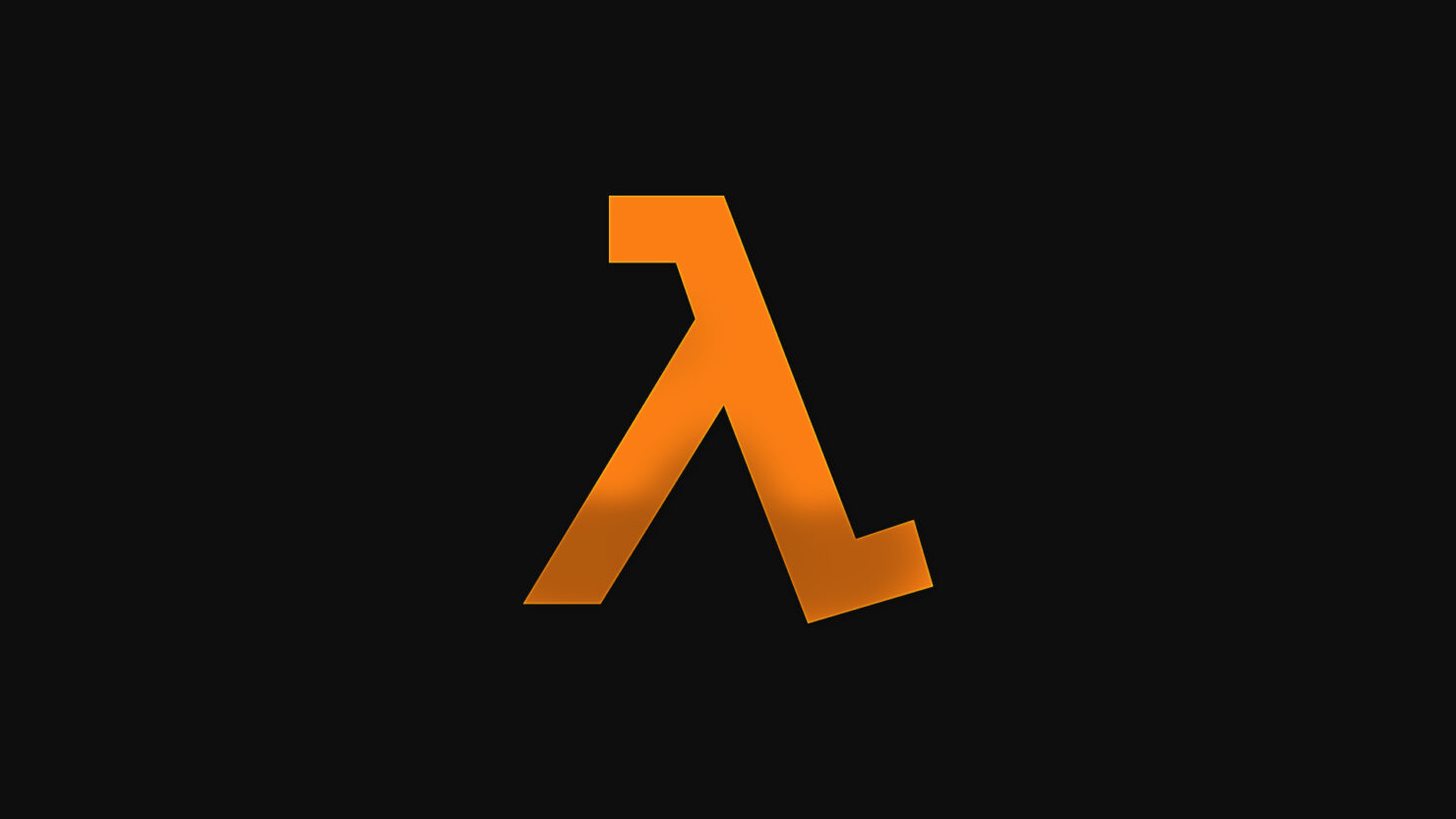 Valve seems to have forgotten about the Half-Life series, but fans definitely haven't. While the series has yet to make an official comeback, one dedicated fan is working on an Unreal Engine 4 remake of Half-Life 2, which already looks good.

The Half-Life 2 Unreal Engine 4 remake has been recently showcased in a brand new video, which can be found below. Vergil put the Half-Life 2 Source Engine assets into Unreal Engine 4 and did some polishing. Everything is still in the works, so things will definitely look better in the final version.

Additional information on the Half-Life 2 Unreal Engine 4 remake can be found here.

Half-Life 2 is one of the most successful games ever released by Valve, spawning a following that is still quite faithful despite so many years of absence from the spotlight.

1998. HALF-LIFE sends a shock through the game industry with its combination of pounding action and continuous, immersive storytelling. Valve's debut title wins more than 50 game-of-the-year awards on its way to being named "Best PC Game Ever" by PC Gamer, and launches a franchise with more than eight million retail units sold worldwide.

NOW. By taking the suspense, challenge and visceral charge of the original, and adding startling new realism and responsiveness, Half-Life 2 opens the door to a world where the player's presence affects everything around him, from the physical environment to the behaviors even the emotions of both friends and enemies.

The player again picks up the crowbar of research scientist Gordon Freeman, who finds himself on an alien-infested Earth being picked to the bone, its resources depleted, its populace dwindling. Freeman is thrust into the unenviable role of rescuing the world from the wrong he unleashed back at Black Mesa. And a lot of people he cares about are counting on him.