It took quite some time before the modders started to assemble some proper gameplay enhancement mods for GTA IV on PC. However, now that the latest and most praised installment in Rockstar’s hit open world action-adventure video game series is out on PC, it seems the PC modding community won’t take long to roll out some very palatable mods for GTA V. In fact, if the recent development is to be noticed, a large number of computer jocks and video games modders have already started to work their magic, and so we get to know now that some hidden GTA V PC files have recently been discovered that have something to do with zombies and horses. 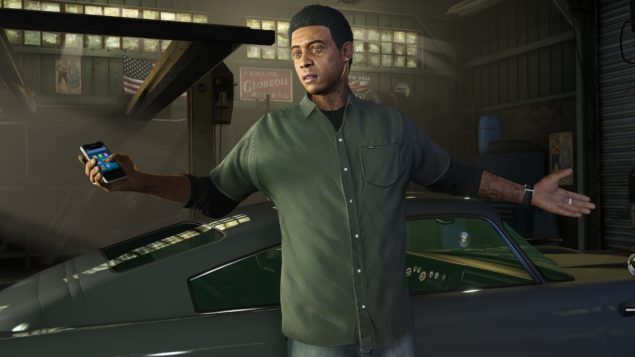 Within the first week of its release, PC modding community has already managed to pry GTA V’s file lock open and bring several details to light. The game’s archives that were previously believed to be inaccessible have now been exposed by modders who used a program called OpenIV, a tool that was basically developed to unlock and edit GTA IV’s files for modding purposes and has now been updated to version 2.5 that allows for the viewing of locked GTA V files, and soon, it will certainly enable modders to edit textures AI data and other important files of the game. You can check out some screenshots of the game’s files and the editor here.

So, while playing with GTA V’s locked files on PC, OpenIV’s lead Developer and GTAForums user GooD-NTS found something rather interesting. He posted a few screenshots of a bunch of files that potentially hint towards what Rockstar has got in store for the future of its masterpiece in form of DLC, in-game items, mini games and much more. @ZZCOOL cropped the particularly interesting sections and shared them. The first screenshot shared below shows some files with “zombie” in the name. Look below the name for the file’s location and you will find folders named “dlcpacks” and “dlc.rpf”. Check it out below.

There is another screenshots that shows audio files with “horse” in the title. Now, when we think of horses in relation with Rockstar, Red Dead Redemption is the first thing that comes to mind, but some users are suggesting that these files come from in-game commercials. The next screenshots shows files for minigames with titles such as ending stinger, blowtorch and squats. You can check these screenshots out below. 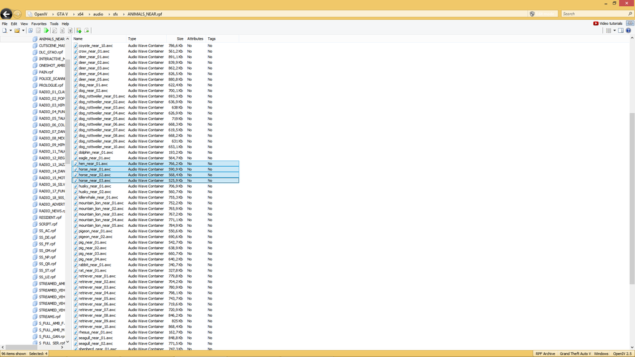 All of this, of course, falls under rumor tag until Rockstar decides to officially announce something that relates to this. These files could represent things that were once planned to be a part of the game but were not included, or things that are to be revealed in the future, or chances are that they could even be nothing at all. It is, however, interesting to see what Rockstar has hidden behind the curtains of GTA V. Now that the game is out on all platforms, it is very much possible that the developer is already working on a DLC.