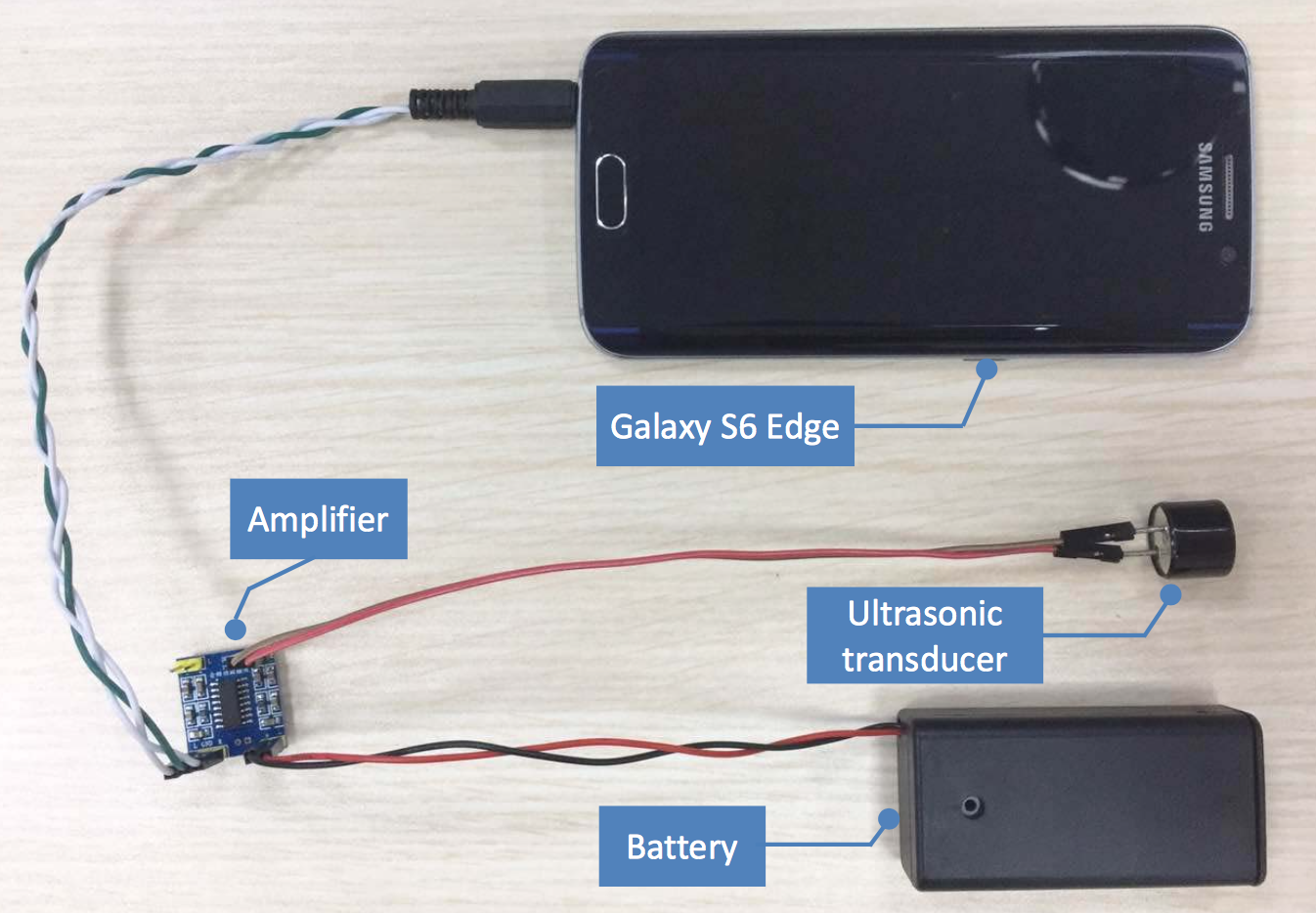 For just $3, hackers can silently command any voice assistant to open up a malicious website.

Cybercriminals can give potentially harmful instructions to popular voice assistants like Siri, Cortana, Alexa, and Google Assistant. Researchers have revealed that the most popular smart assistants can be manipulated to respond to commands that can't be heard by their human owners. The attack vector requires just $3 investment enabling criminals to remotely launch attacks.

Security researchers from the Zheijiang University have discovered a way to activate voice recognition system without speaking a word. Their so-called DolphinAttack works against a number of hardware with all the popular voice assistants. The proof-of-concept shows how an attacker could exploit inaudible voice commands to perform a number of operations, including initiating a FaceTime call, switch the phone to airplane mode, manipulating navigation system in an Audi, and browsing malicious sites.

"An adversary can upload an audio or video clip in which the voice commands are embedded in a website, eg, YouTube. When the audio or video is played by the victims' devices, the surrounding voice-controllable systems such as Google Home assistant, Alexa, and mobile phones may be triggered unconsciously," the researchers wrote.

The attack works by instructing AI assistants with commands in ultrasonic frequencies that are audible to smart devices but not humans. The attack mechanism is also extremely cheap, costing just $3 requiring an ultrasonic transducer and a low-cost amplifier.

Criminals can silently whisper commands, hijacking AI assistant like Siri and Alexa, forcing them to open malicious websites or even manipulate smart home products like your doors and automobiles.

DolphinAttack could inject covert voice commands at 7 state-of-the-art speech recognition systems (e.g., Siri, Alexa) to activate always-on system and achieve various attacks, which include activating Siri to initiate a FaceTime call on iPhone, activating Google Now to switch the phone to the airplane mode, and even manipulating the navigation system in an Audi automobile.

The attack works on all major platforms, including iOS and Android, putting all the major phones and devices at risk. The researchers have suggested that manufacturers shouldn't allow to respond to sounds at frequencies higher than 20kHz. Researchers added that the criminals can "achieve the following sneaky attacks purely by a sequence of inaudible voice commands:"

Here's the proof of concept video: