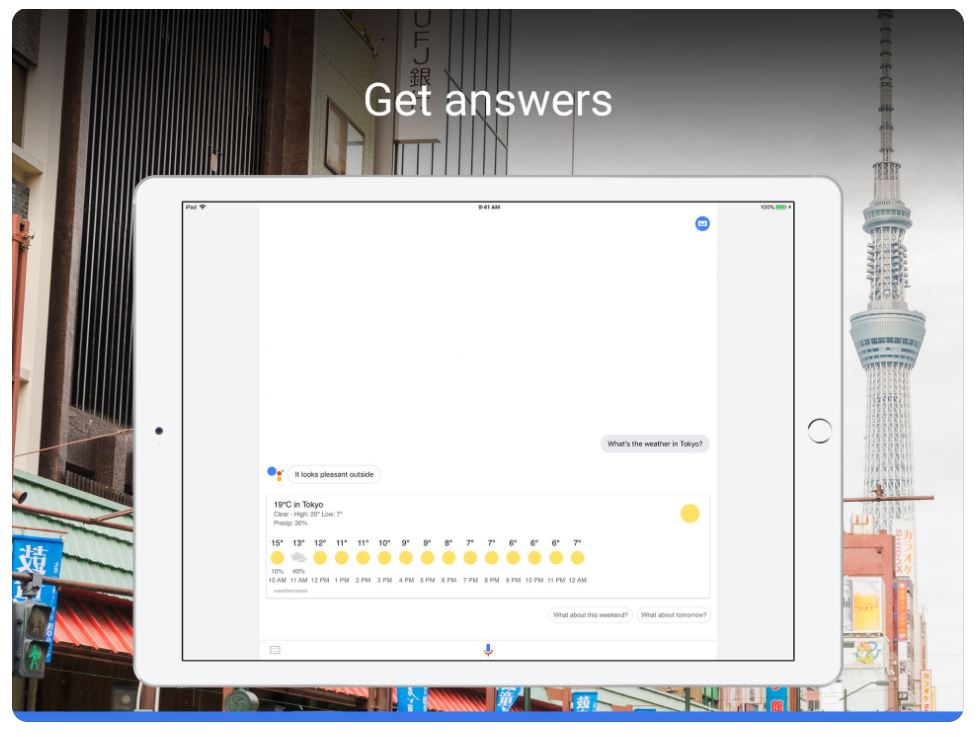 There are a number of virtual assistants on the market. Mainly, each smartphone manufacturer is aiming towards bringing its own personal assistant to their host platforms. For instance, Siri is deeply integrated into iOS, Samsung is improving its Bixby virtual assistant and Google has the Google Assistant. Now, Google has released its Google Assistant for the iPad. So let's dive in to see some more details on the subject.

Google Assistant Is Now Available On The iPad

While Apple and other smartphone manufacturers limit their reach of their personal assistants to their own platform, Google does the opposite. The Google Assistant is available on other smartphones as well and not just the Pixel devices. As we have mentioned earlier, Google Assistant for iOS has been updated with native support for the iPad. While most of the aspects are kept similar, it does feature slight variations which we will talk about later on. 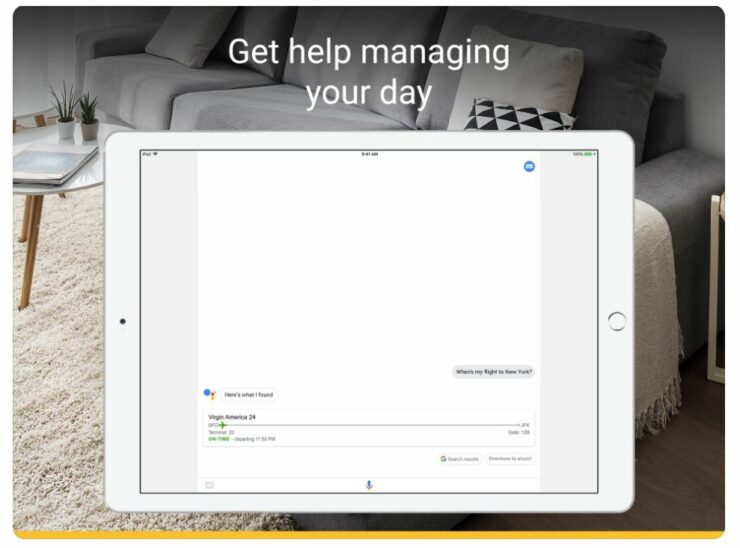 Just like Siri, Cortana, and Alexa, Google Assistant is a digital assistant that can allow you to set reminders, schedule different calendar appointments, answer questions related to different things and more. Apart from this, the built-in machine learning provides additional information.

The design of the app basically looks more or less the same as the version on the iPhone. However, the interface of the app has been optimized for a bigger display ranging from 7.9-inches to 12.9-inches. With that said, if you have an iPad mini or the iPad Pro, you can get your hands on the Google Assistant. 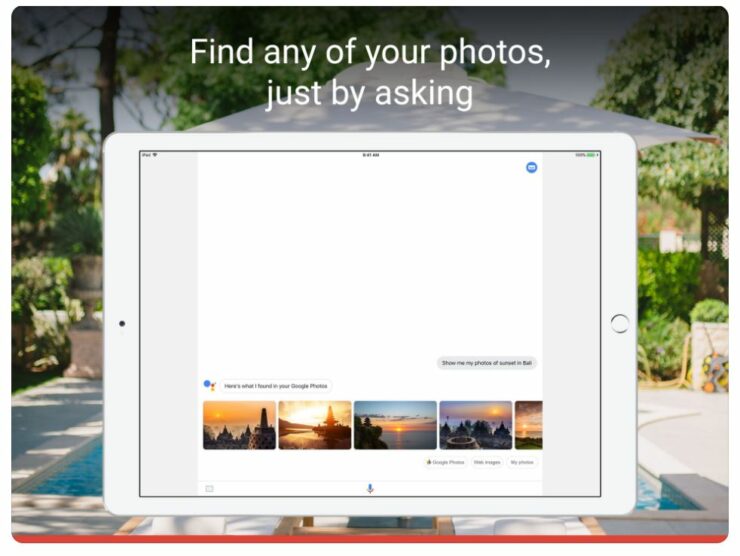 Now that the Google's digital assistant is available on the iPad, there are certain limitations that are out in place for iOS users. Apple does not allow third-party assistants to function outside of the apps. Ultimately, this restricts their usefulness when compared to Siri on both, the iPhone and iPad. To put it in an example, you do not have the ability to trigger the Google Assistant when the iOS device is locked. In order to use the digital assistant, you will have to unlock your iPad and open the app.

Nonetheless, it is still a welcome addition as users would now have more options available to seek help from. Google Assistant is available on the iOS App Store for free, so be sure to give it a swing.

This is all for now, folks. What are your thoughts on Google making its digital assistant available for the iPad? Would you be willing to make a switch from Siri? Share your views with us in the comments.