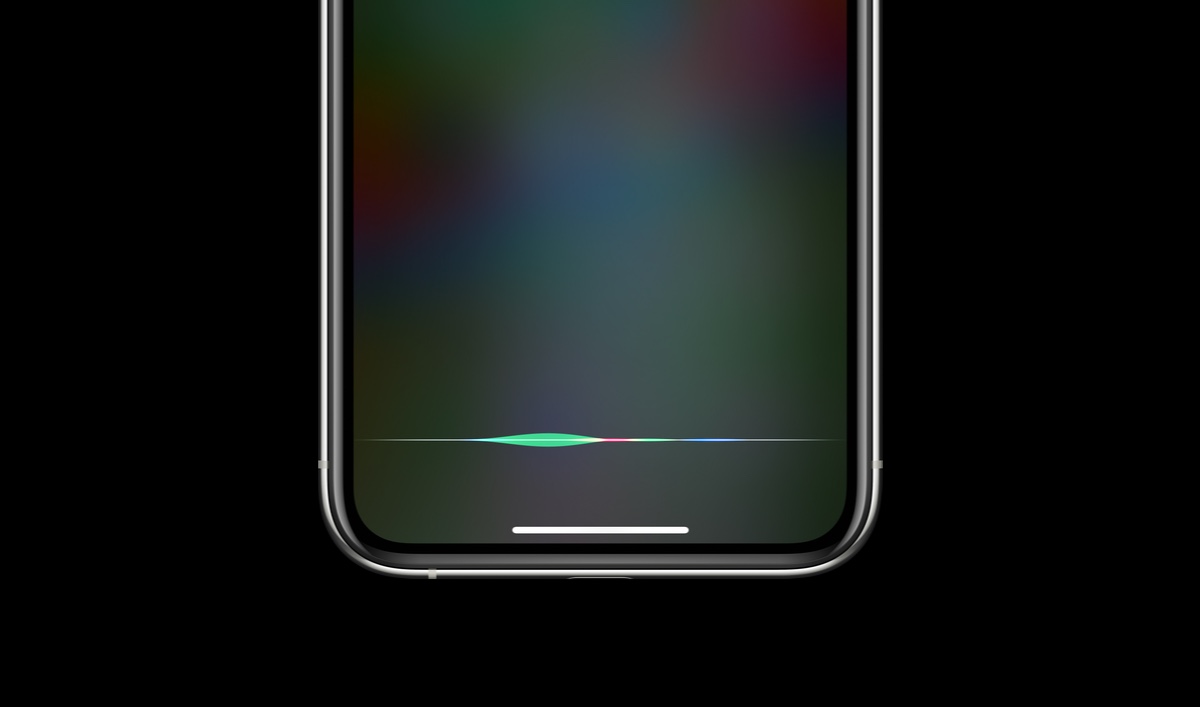 Apple is expected to host the iPhone 13 event on September 14 and we are highly anticipating the company to announce more than just its flagship smartphone lineup. Ahead of the event, a Chinese AI firm has asked the court to stop the iPhone production and sale in China due to patent infringement.

Last year, Apple faced a $1.4 billion lawsuit from a Chinese AI firm called Xiao-i- Robot. The company claimed that Apple infringed its patents for a virtual assistant that resembles the likes of Siri. The company also posed to stop the production and sale of Apple products that use the "infringed" patents one way or the other, according to a report from the South China Morning Post. The new lawsuit asks a court in Shanghai to force Apple to stop the production and sale of the iPhone.

Other than this, the company states that it had applied for the preliminary injunction on its WeChat account a few hours before Apple sent out invites for its 'California Streaming' event which will be hosted next week on September 14.

Shanghai Zhizhen Intelligent Network Technology, also known as Xiao-i Robot, last Friday applied to the Shanghai Higher People's Court for a preliminary injunction to ban the manufacture, sale and export of iPhones containing Siri that infringe on its patent, according to the Chinese company's statement that was posted on its official WeChat account on Tuesday.

Xiao-i Robot chief executive Yuan Hui said in the statement that Apple did not respect its intellectual property. "Apple should immediately stop the infringement, take down and stop selling the related products," Yuan said.

If the court grants the injunction to Xiao-i-Robot, it could potentially create supply chain issues for Apple. Take note that the decision will not have an impact on the iPhone launch next month but could pose a delay in the future. As for what Apple's remarks are on the said claims - Siri does not house the features mentioned in their patent, which are centric to instant messaging and games." Moreover, the local Chinese appraisers have also "concluded that Apple does not infringe Xiao-i-Robot's technology."

This is all there is to it, folks. What are your thoughts on the subject? Do you think Apple is infringing the patent of the Chinese AI firm for future references? Let us know in the comments down below.