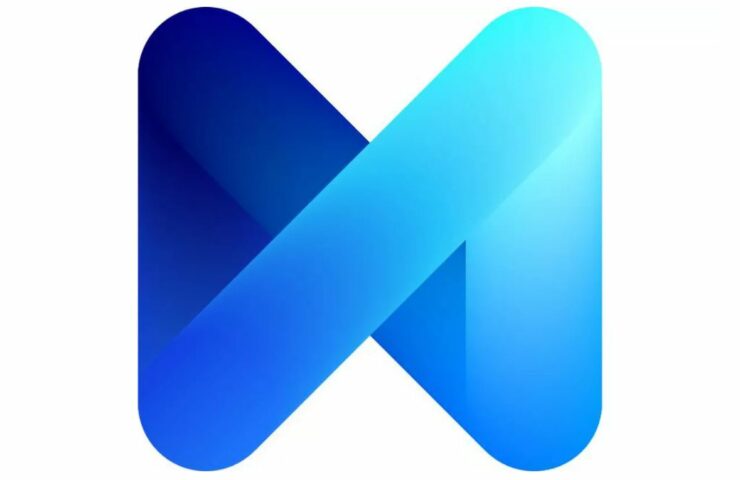 The human-assisted version of the virtual assistant M was available through a bot in the Facebook Messenger app. Moreover, the personal assistant was made available to more or less 2,000 people residing in California. Facebook has decided to shut down the human side of its M digital assistant by 19th January. Contractors who have been working on this side will be offered another job at the company.

The basic purpose of the "M" digital assistant was to provide to users similar to what Apple's Siri and Google's Google Now aims to provide. In addition to this, Facebook also wanted users to make use of the assistant without the need to jump from one service to another. Henceforth, making the AI digital assistant available in the Messenger platform definitely made sense as a lot of people use the Messenger platform. 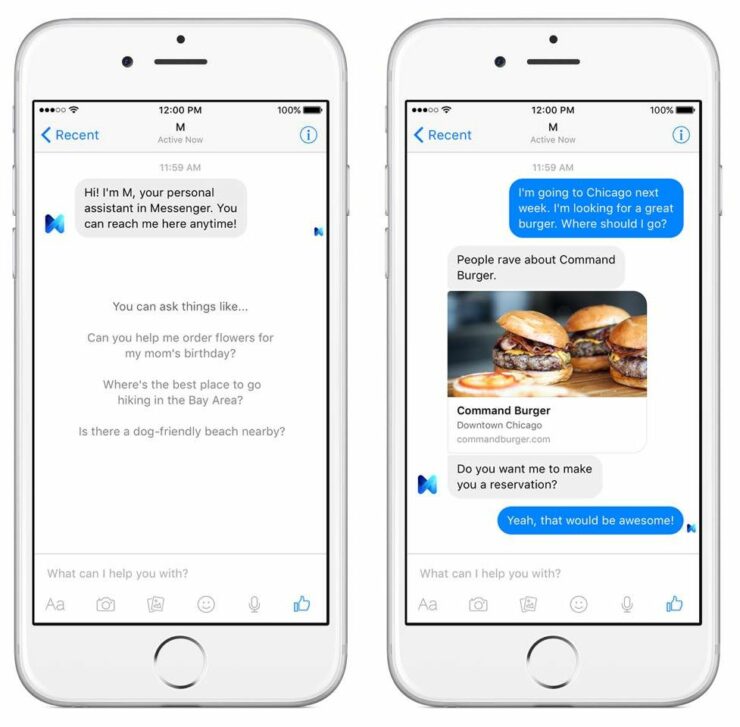 If you were a user of the M virtual assistant, it will live on for them - sort of. "M Suggestions" will be embedded in the Messenger which will be fully automated. If you're wondering what it will be used for, these Suggestions will provide assistance to users for sending payments, stickers, help make plans and much more.

“We’re taking these useful insights to power other AI projects at Facebook. We continue to be very pleased with the performance of M suggestions in Messenger, powered by our learnings from this experiment.”

Facebook's virtual assistant was pretty unique compared to the rest of the digital assistants on the market. Previously, Facebook coined it as a beta, but more recently, the company dubbed it as an experiment in lieu of shutting the service down. There will be more to the story, so be sure to stay tuned in for more details.

This is it for now, folks. What are your thoughts on Facebook shutting down the human-assisted portion of its "M" digital assistant? Share your views with us in the comments section below.