H1Z1: King of the Kill To Launch Next Month, Console Development Paused To Focus Fully On PC Version 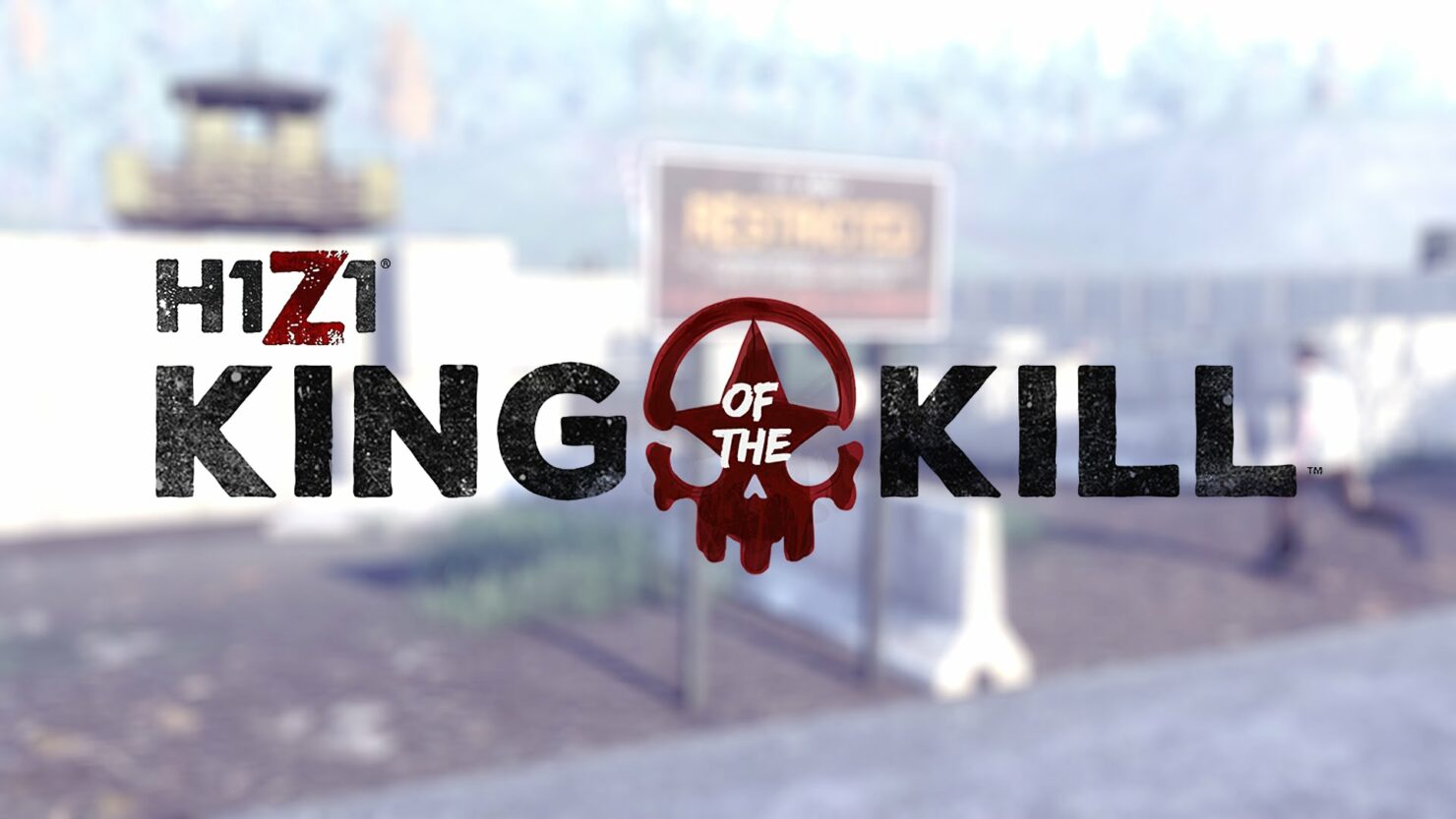 The first person game H1Z1: King of the Kill, in the works by Daybreak, has been in development for quite some time, but soon enough, the game will be officially released, at least on PC.

On the H1Z1: King of the Kill official website, the team has confirmed that the game will be officially launching on PC on September 20th. The team spent this year improving the game in several different ways, and they're finally confident about providing players who have offered feedback the full experience.

The most important news in quite some time -- I am thrilled to say that we will be launching King of the Kill on the PC on September 20, 2016. This entire year has been focused on reshaping, tuning, and polishing all of the core systems. With new mechanics to make the game more interesting, a brand new UI, and an entirely new map, the game has really come a long way over 2016. Your feedback has been instrumental in helping drive and shape the experience that we were shooting for, and now I feel like we can give back a bit when we launch the full experience.

Something new has also been said about the game's console release, and, unfortunately, it's not good news. The team wanted to get the game out of Early Access and on consoles this Summer, but it became increasingly clear that the schedule was too risky, with the team spreading to thin. For this reason, they have decided to pause the development of the PlayStation 4 and Xbox One versions of the game to focus on the PC release.

What does that mean for an Xbox One and PS4 launch? As soon as we ship the full PC experience out of Early Access, we will turn our focus back to converting that same experience to run on the consoles. I don’t want to promise an exact date, since we are committed to doing it the best way possible at the expense of time. We will keep you up-to-speed on the progress that we are making against that plan through continuous producer’s updates and posts on other channels, such as Twitter and reddit. We have many, many fans excited to experience King of the Kill on their consoles, and we are very excited to deliver it to you in the right way.

H1Z1: King of the Kill officially launches on PC on September 20th. The development of the PlayStation 4 and Xbox One version is currently paused.