H.266/VVC Codec Is Official, Will Succeed H.265/HEVC and Consume Half the Data for the Same Video Quality 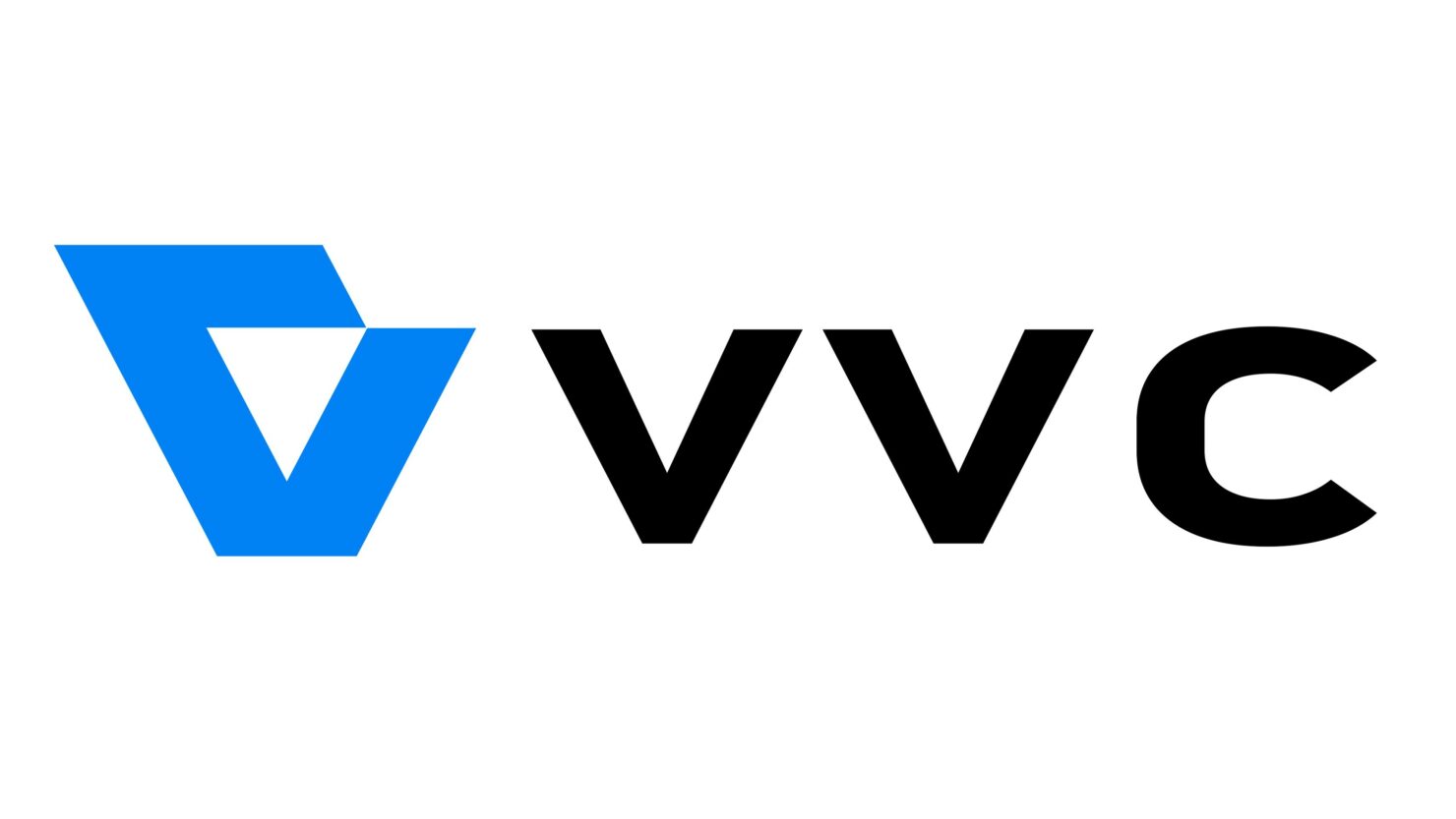 The Fraunhofer Heinrich Hertz Institute has officially announced the H.266/VVC, or Versatile Video Coding standard, which will eventually replace the existing H.265/HEVC codec. While improvements are made with every succeeding standard, what does this actually mean for regular users? Good news that’s for sure, with a little bit of bad too.

It Might Take Years Before the H.266/VVC Codec Becomes a Widespread Standard

The Fraunhofer Heinrich Hertz Institute states that the H.265/HEVC codec requires around 10GB of data to transmit a 90-minute 4K video, but the H.266/VVC standard will only require half the data while delivering the same video quality.

“Through a reduction of data requirements, H.266/VVC makes video transmission in mobile networks (where data capacity is limited) more efficient. For instance, the previous standard H.265/HEVC requires ca. 10 gigabytes of data to transmit a 90-min UHD video. With this new technology, only 5 gigabytes of data are required to achieve the same quality. Because H.266/VVC was developed with ultra-high-resolution video content in mind, the new standard is particularly beneficial when streaming 4K or 8K videos on a flat screen TV. Furthermore, H.266/VVC is ideal for all types of moving images: from high-resolution 360° video panoramas to screen sharing contents.”

The codec was also designed with 4K and 8K streaming in mind. With your data reduced by half, users will be able to stream the same video while putting significantly less strain on their mobile data. While the benefits of H.266/VVC largely revolve around data consumption reduction, the bad news is that this standard is expected to take a lot of time being adopted.

Even H.264/AVC is a commonly used codec, despite the fact that the H.265/HEVC standard has been around for quite a while now. Regardless, the presence of the new codec can also mean that future smartphones should be able to capture 8K footage at the same video quality while utilizing less storage. At this current time, 8K video recording on a mobile phone consumes 600MB of storage, so it’s possible that in the coming years, that consumption is reduced to 300MB while also allowing users to record footage for a longer period.

Let us hope the H.266/VVC codec standardizes faster than its predecessor.