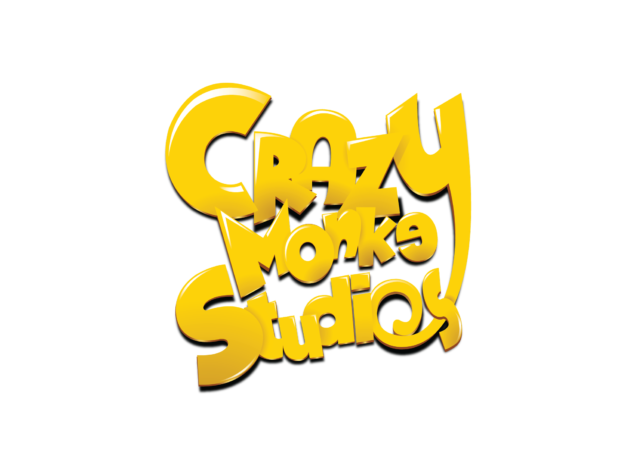 Imagine The Godfather playing Metal Slug on the Night of the Living Dead. Guns, Gore and Cannoli is an over-the-top, comical, fast-paced action game with hand drawn graphics set in the Roaring Twenties. Meet Vinnie Cannoli, a hard-boiled gangster who comes to Thugtown, to find a goodfella who is gone missing. Nothing that can't be solved with a kind word with the local gangsters though. Especially when you're packing a Tommy gun and a double barrel shotgun to be a little more persuasive. There's only one thing that's holding him back... Every friggin' lowlife in the city turned into a flesh-eating maniac. This is survival horror, wiseguy style... Capiche?

Guns, Gore and Cannoli will release on April 30, 2015 for PC and Mac. The release date for Xbox One, PS4 and Wii U will be announced in the near future.

Guns, Gore & Cannoli, will release on Pc and Mac on April 30 2015. We will bring you any news on the game prior to its release as soon as it becomes available.