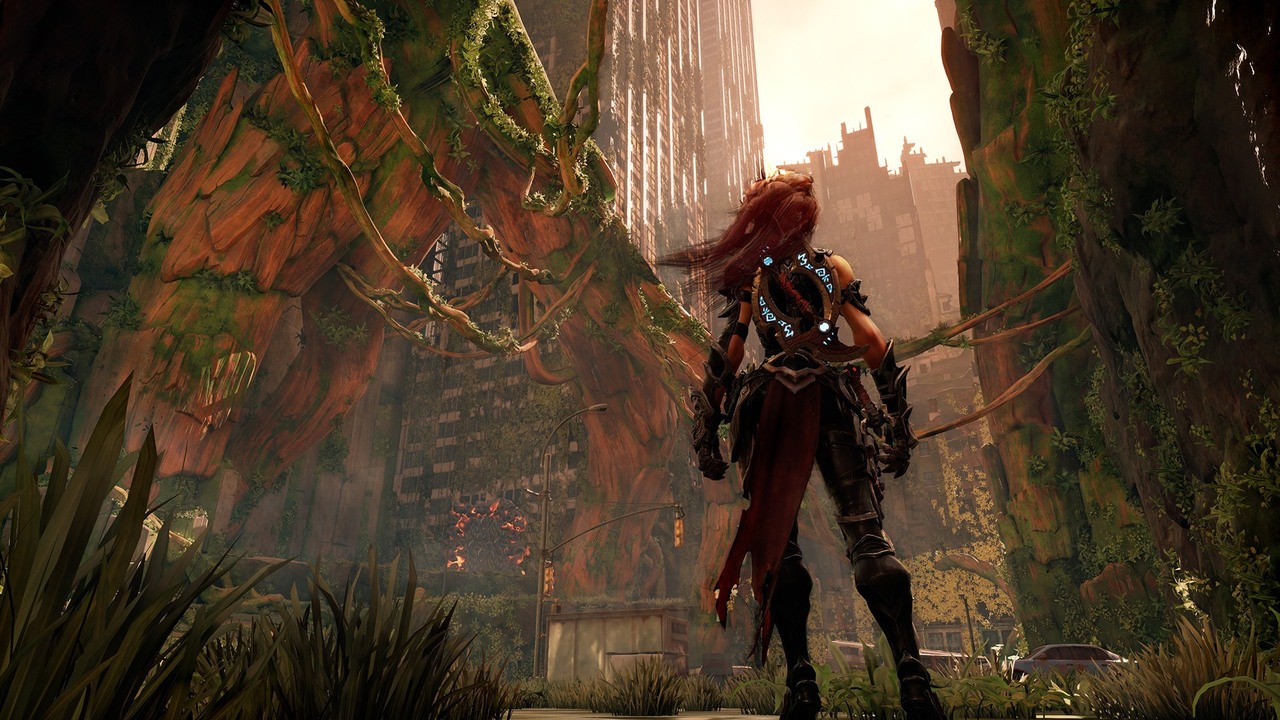 Gunfire Games was founded by David Adams, known as the founder of Vigil Games, the studio responsible for Darksiders and its sequel. They've worked on a bunch of VR games since, the most famous of which is easily Chronos, as well as the remaster of Darksiders II (Deathinitive Edition).

Now, Gunfire partnered with THQ Nordic to work on Darksiders III, the highly anticipated third chapter in the action RPG franchise. In an interview published in the latest Official Xbox Magazine issue (July, #152), Adams revealed that of the fifty developers within Gunfire between 30 and 35 came from Vigil Games, implying that they are very much familiar with Darksiders.

When we first started Gunfire, pretty much everybody had come over from Vigil. Since then we've hired more people that didn't work there originally, but even now I'd say we have around 50 people total, and probably 30-35 of those are originally from Vigil.

When asked to name the standout feature of Darksiders III, Adams picked without a doubt the game world.

I do think it's the world. For me the world is the big star of this game. Just the way it all interconnects, and the verticality of the world, I think you'll get a lot of cool 'Aha!' moments as you move around as you start to realize how everything connects together.

For me, I think that will be one of the biggest standouts. I mean, obviously Fury is badass, she's got really cool abilities that people will like, but I've always really loved the worlds in Darksiders, and I think this will be one of the most interesting in terms of how it all interconnects and pulls together.

The game world will, in fact, be like a giant interconnected dungeon where players will constantly find new ways to navigate through. Darksiders III is set to be launched at some point in 2018 for PC, PlayStation 4 and Xbox One - it won't be at E3 2017, but it's likely that we'll learn more about it later this year anyway.