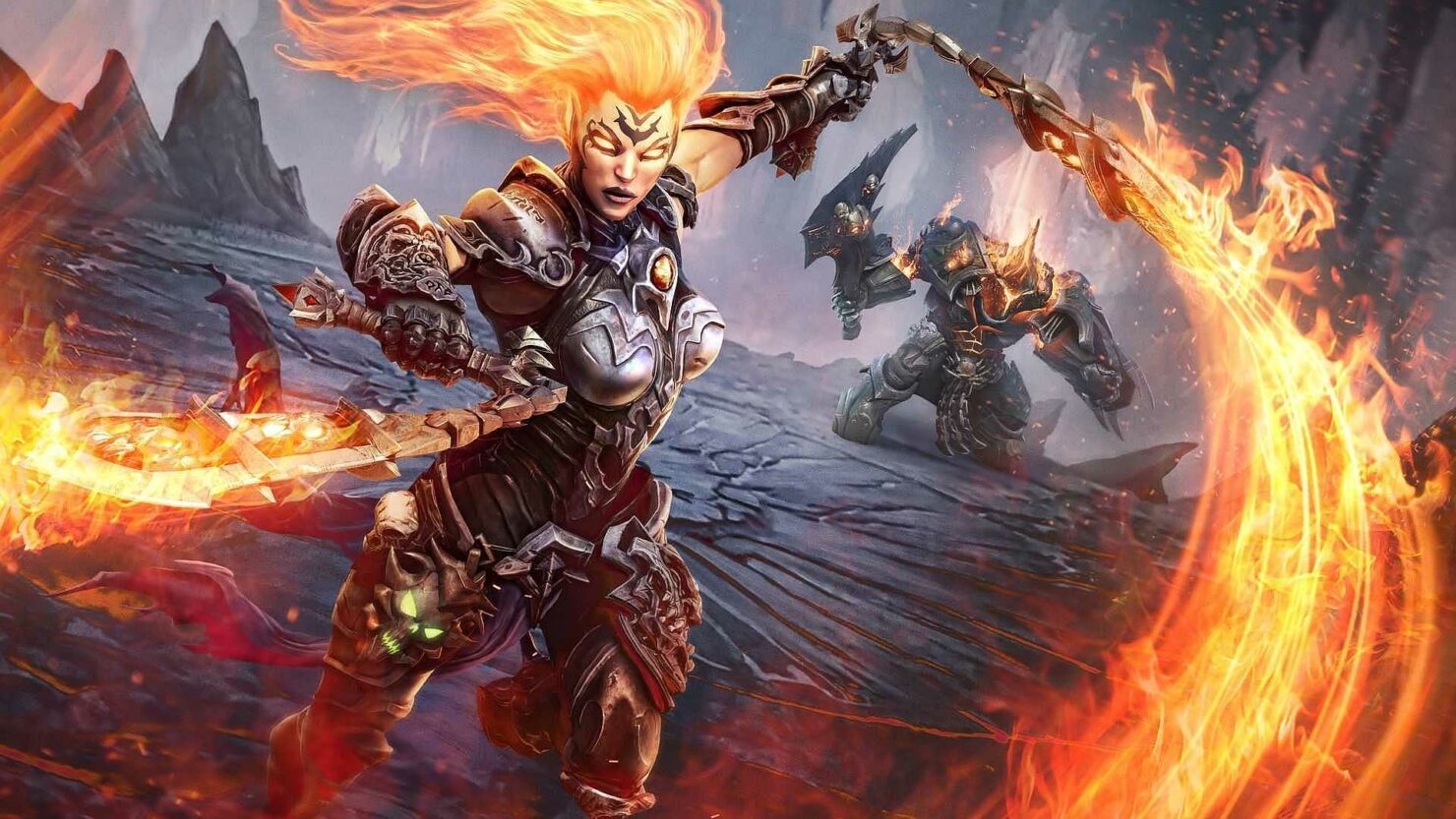 Darksiders 3 has finally made it's way out to the world thanks to Gunfire Games and THQ Nordic and I couldn't be more excited.  I've enjoyed the previous entry's into the post apocalyptic world of the four horsemen.  And so far Darksiders 3 has not disappointed me, but this isn't a review for that you'll need check out our Darksiders 3 Review for that.  We're here for performance to see how the latest entry into the series is across a variety of hardware.  Style wise it retains the general look of the earlier entry's but has beefed things up a bit in assets.  Giving that the game is built on the Unreal 4 Engine we can already make a few assumption on performance, but we're still going to drill down the usual gamut to see how things shake out.

First off, the game comes with a 60FPS lock, GG guys, really? But it's easy enough to circumvent, simply:

Now you've unlocked the frame rate.  I have yet to see if there is any reason for this outside of a quality of life thing for the gamer, no breaking physics, no speed up or anything like that.  Once that was configured we setup a like-for-like course to run though to easily replicate each run for consistency. The results are presented as Avgerage FPS that represent where the average frame rate fell over the course of the test, 1% Low which represents the lowest 1% of frames, and then the .1% low represents the bottom .1% frames.  These metrics give a better understanding of overall performance rather than representing the absolute minimum frame rate as that could potentially be a random outlier, but know that the .1% can still be effected by asset loading during runs. 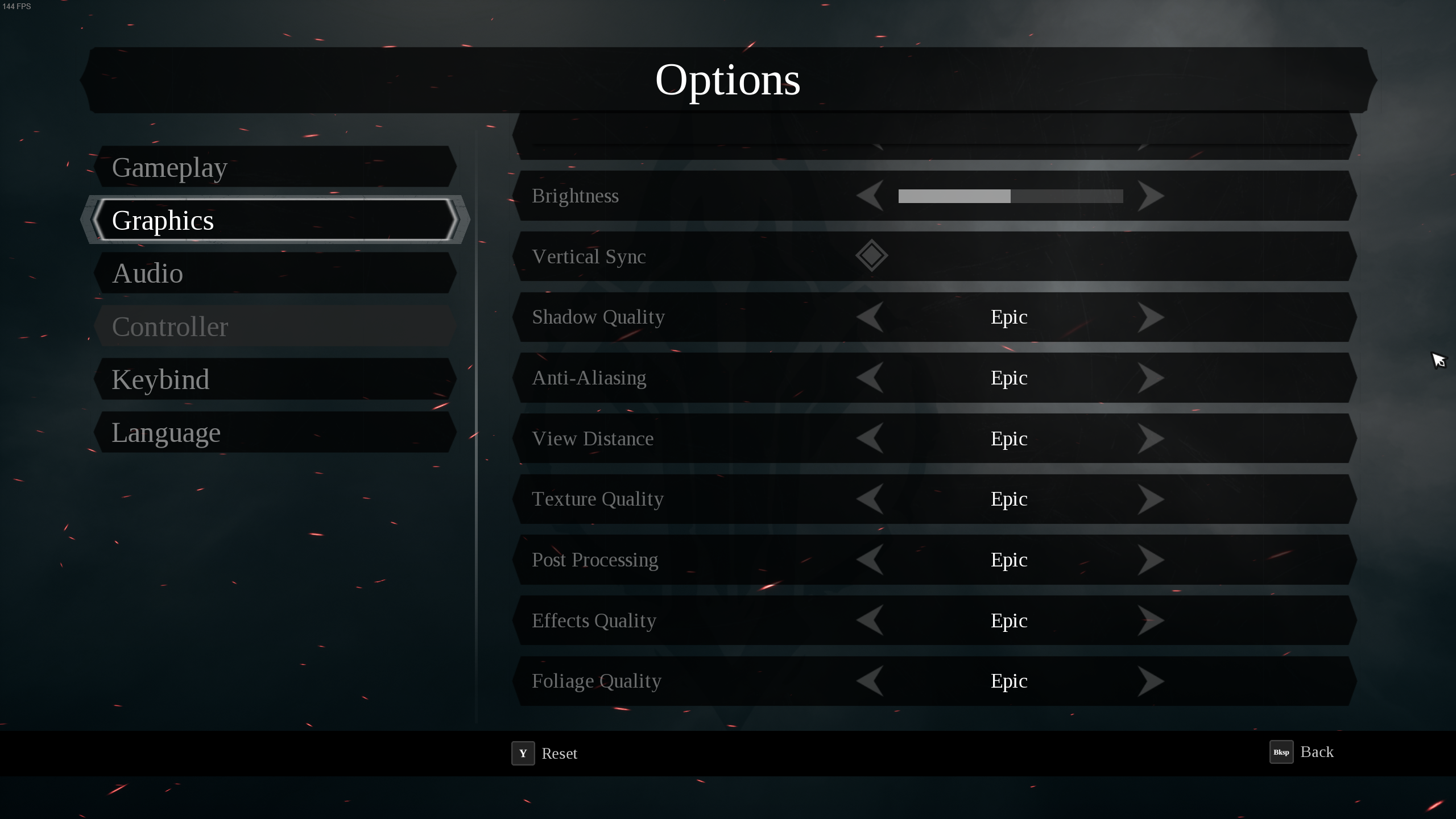 Scaling at 4K was pretty interesting as we saw modest gains from bumping the settings down from EPIC through Medium but Low saw MASSIVE performance gains.  Although it looks like swamp butt, but could be useful for those on very low end hardware to be able to join in the reindeer games here.  It is refreshing to see a game where the settings do make a visual impact that can be seen in the screenshots below. 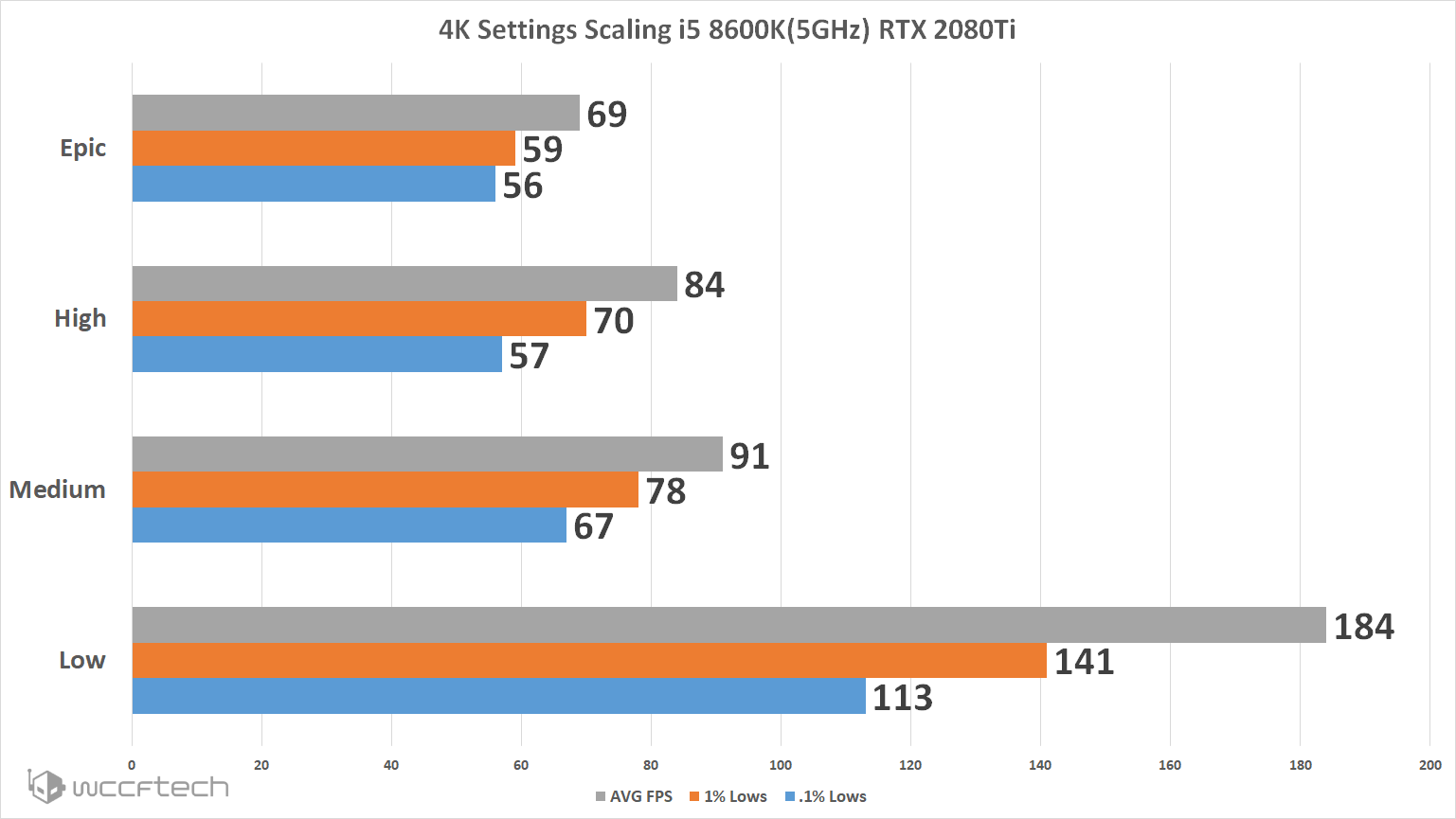 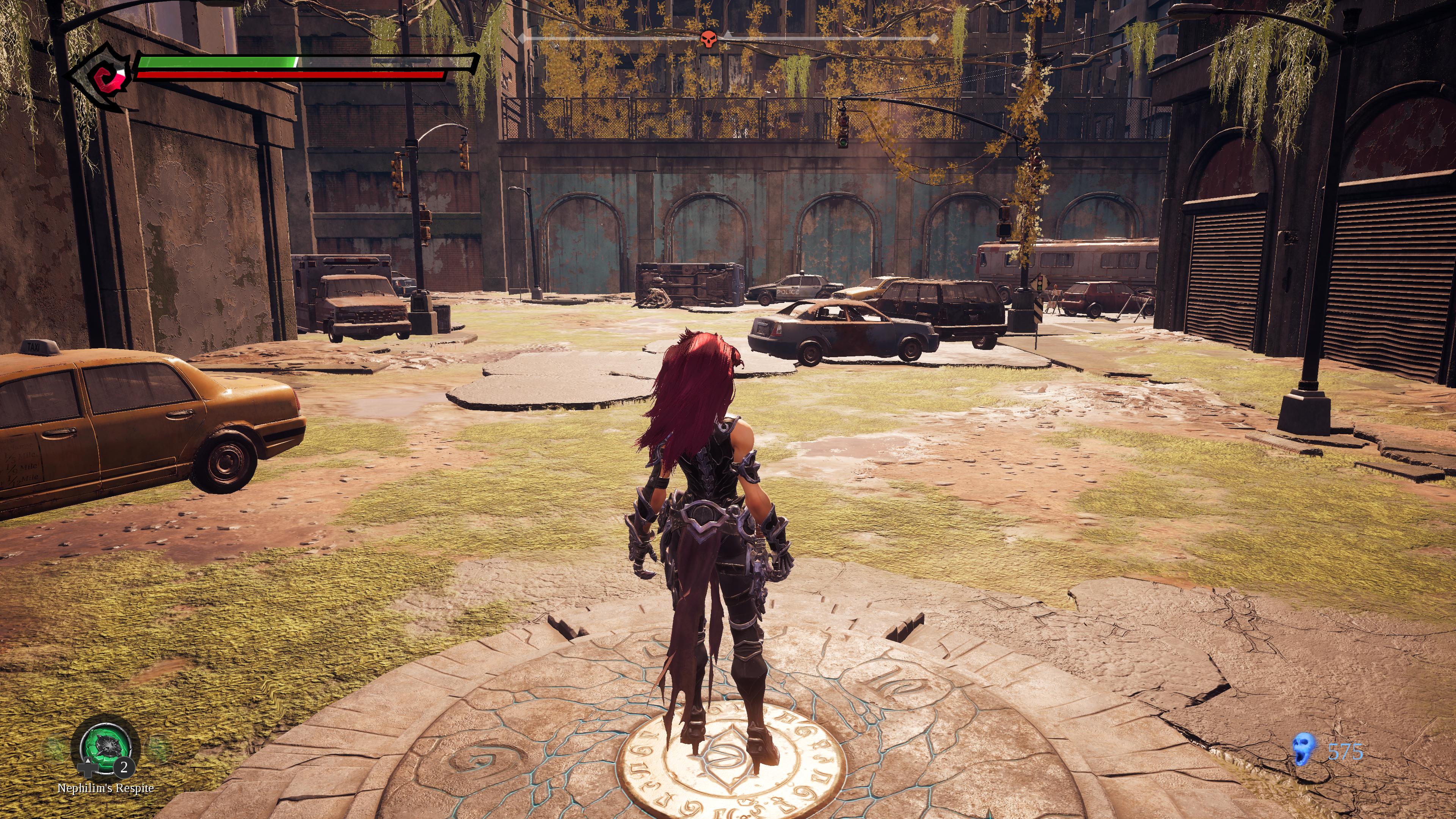 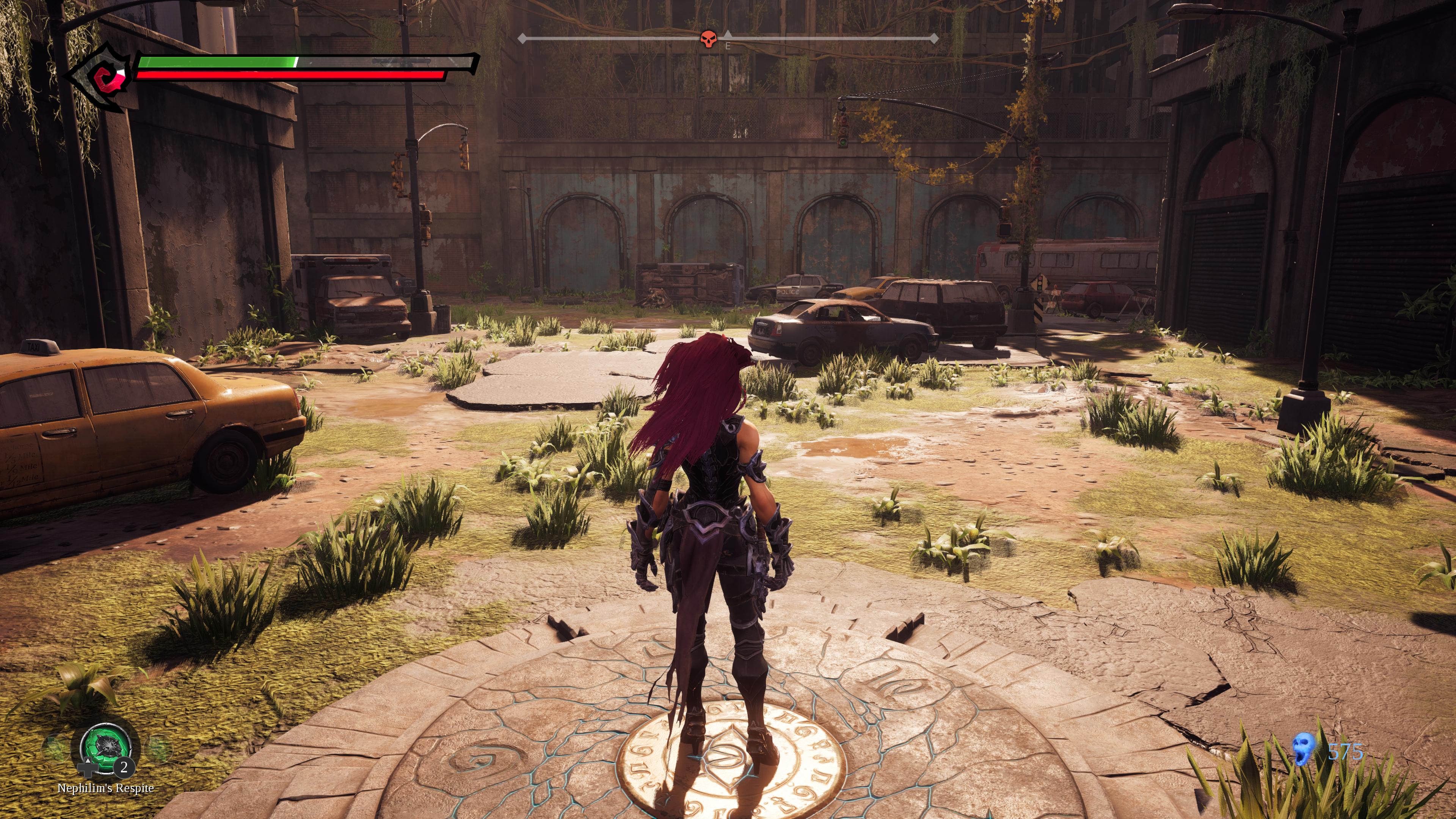 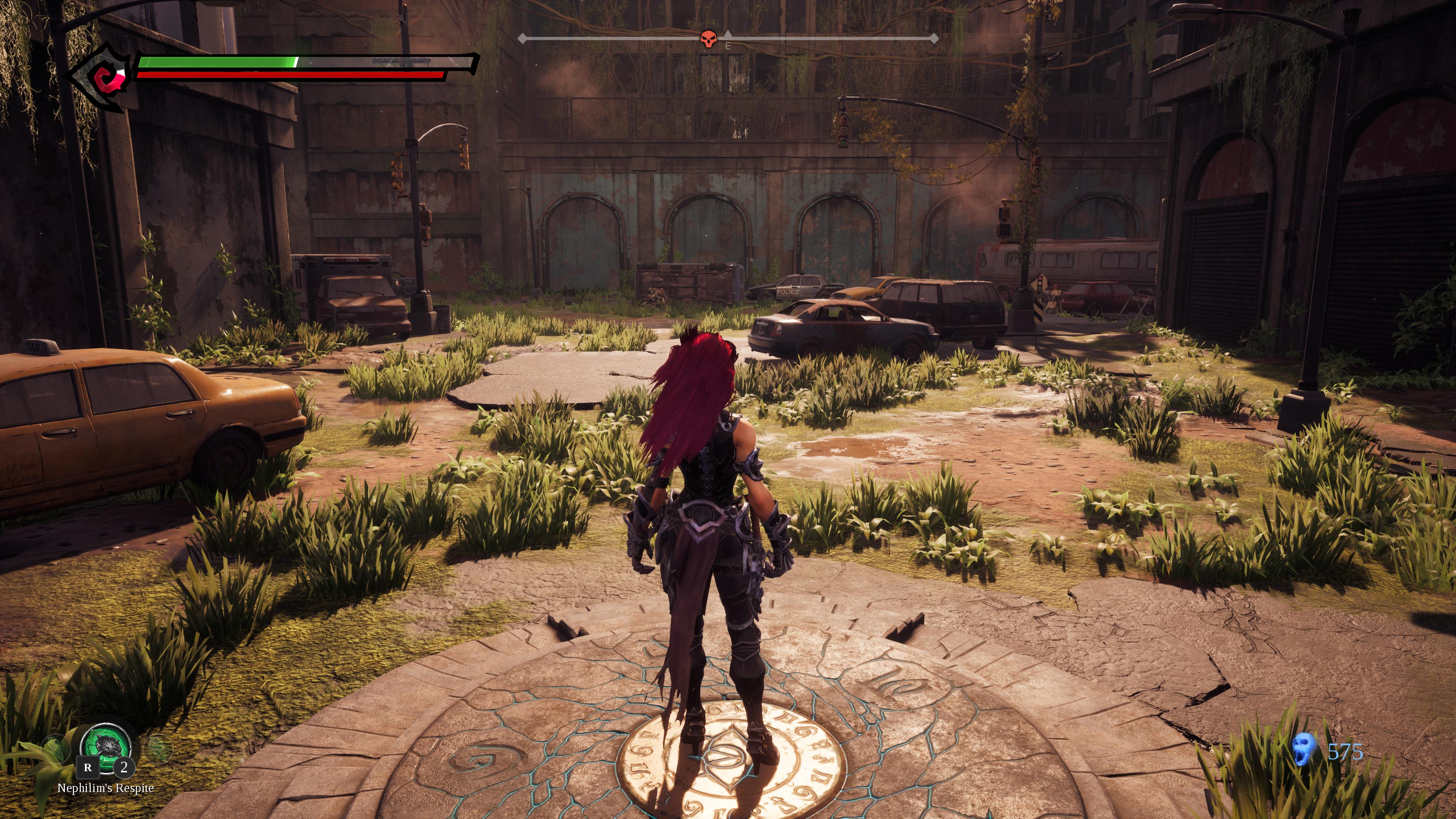 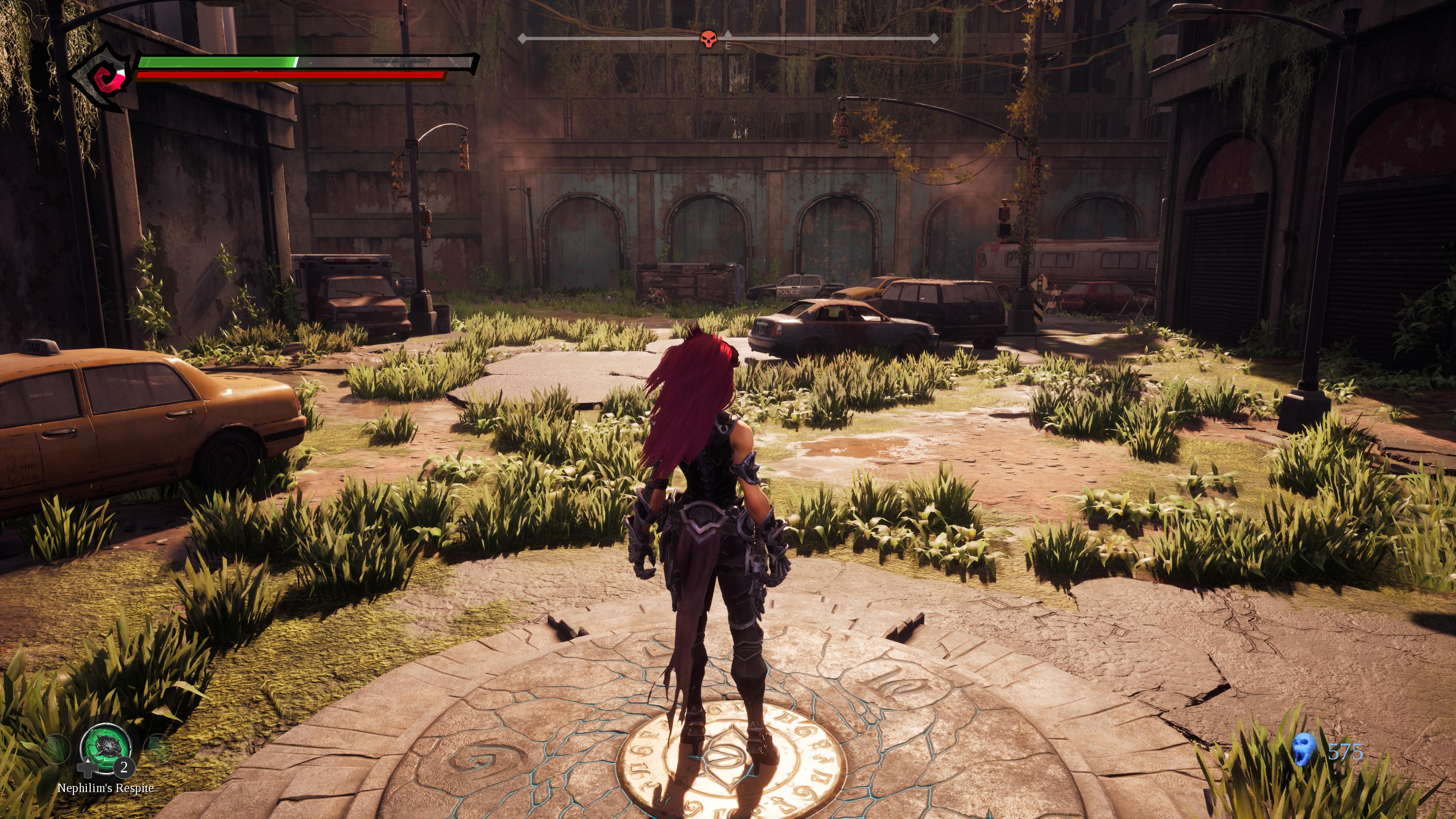 Ryzen core scaling was an interesting beast this go around and actually saw performance increase as we went down in cores and threads.  I had to run these tests more than 3 times just to make sure that they were accurate and observed core utilization while running the benchmark course.  It appeared that the game simply become less stable across the core utilization the more were added in. 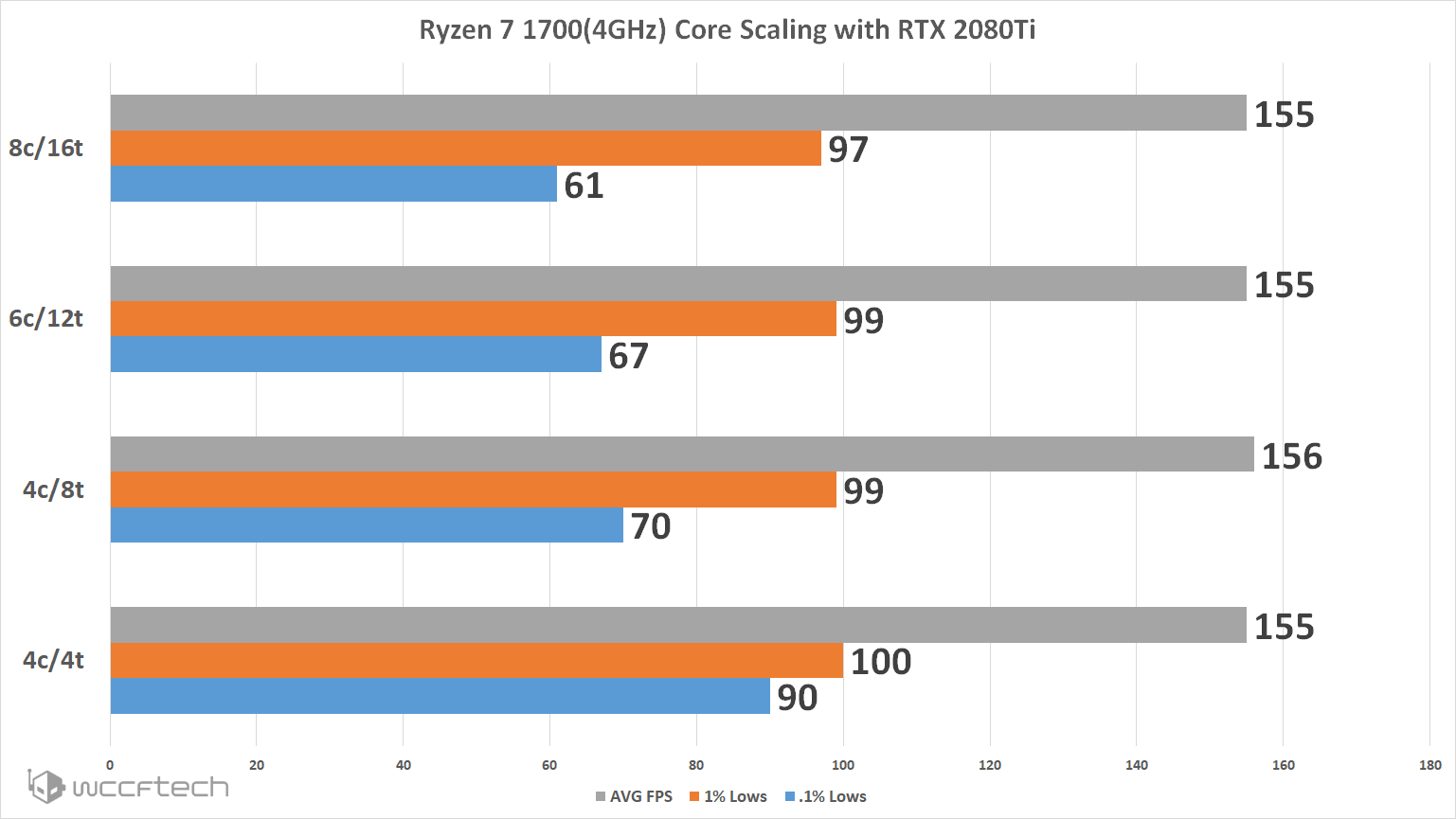 From what we gathered in the Ryzen core scaling tests the showdown between it and the i5 8600k is unsurprising. It's clear that clock speed is king over cores in this game.  However as the resolution increases Ryzen claws back some of the gap between the two. 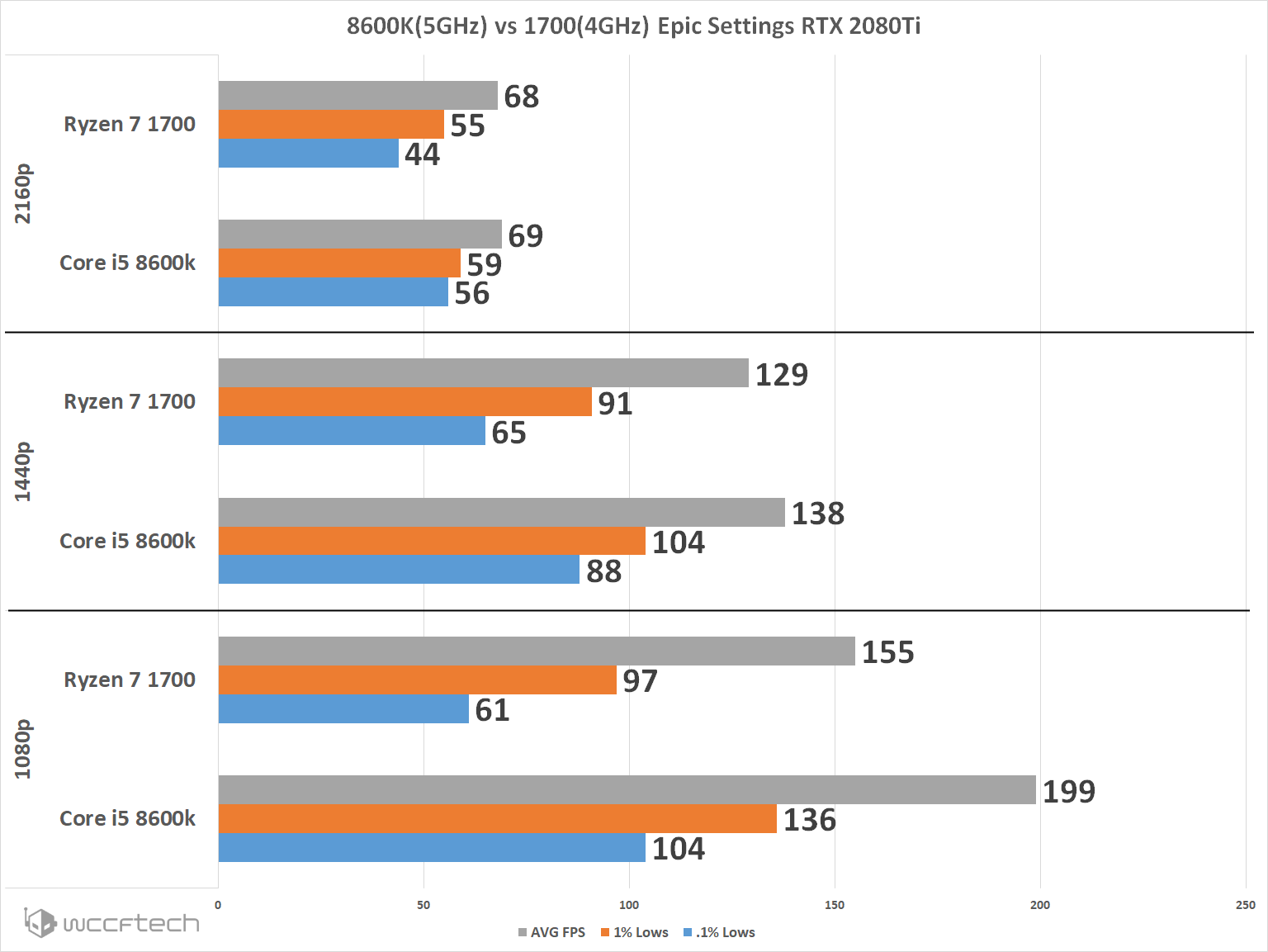 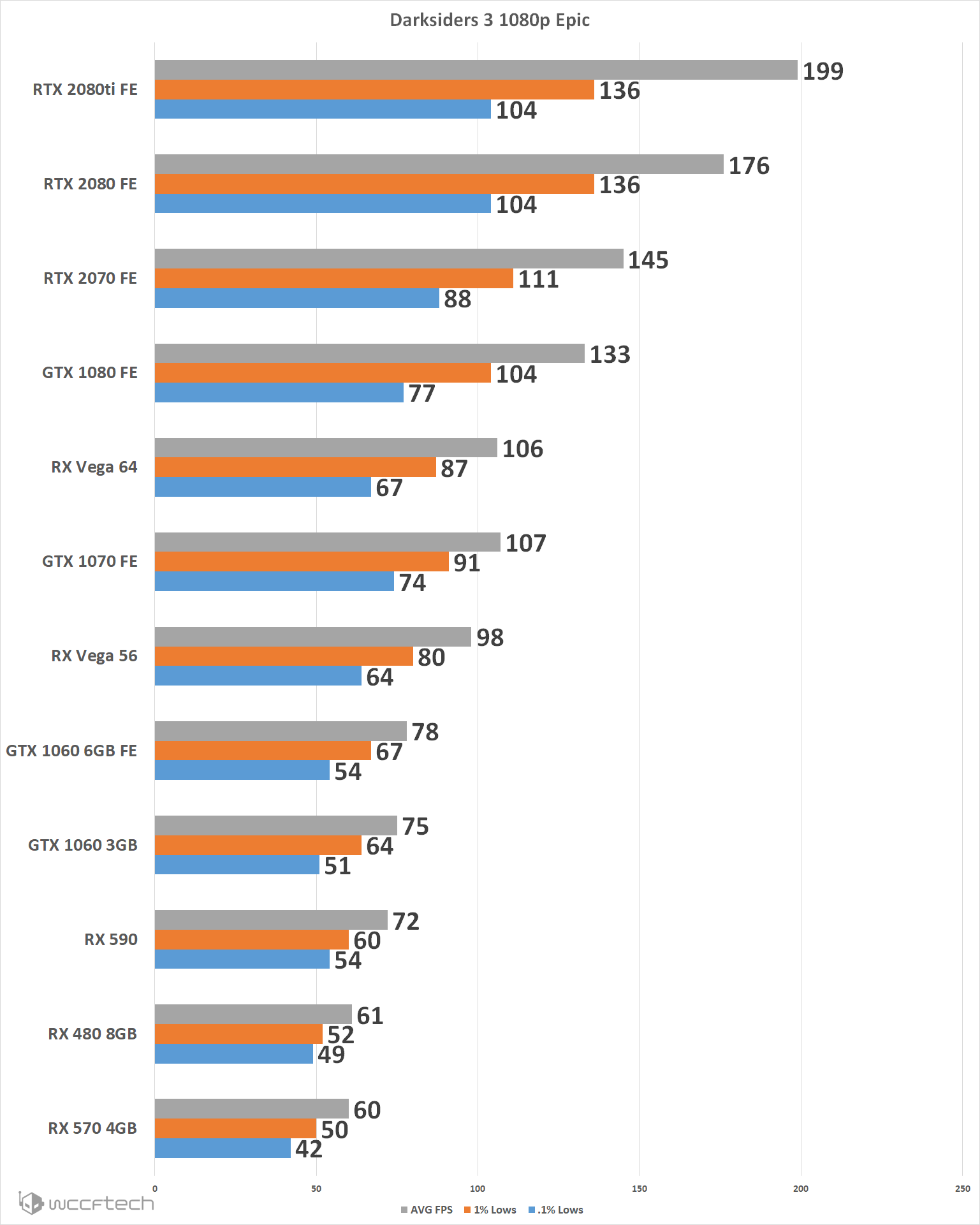 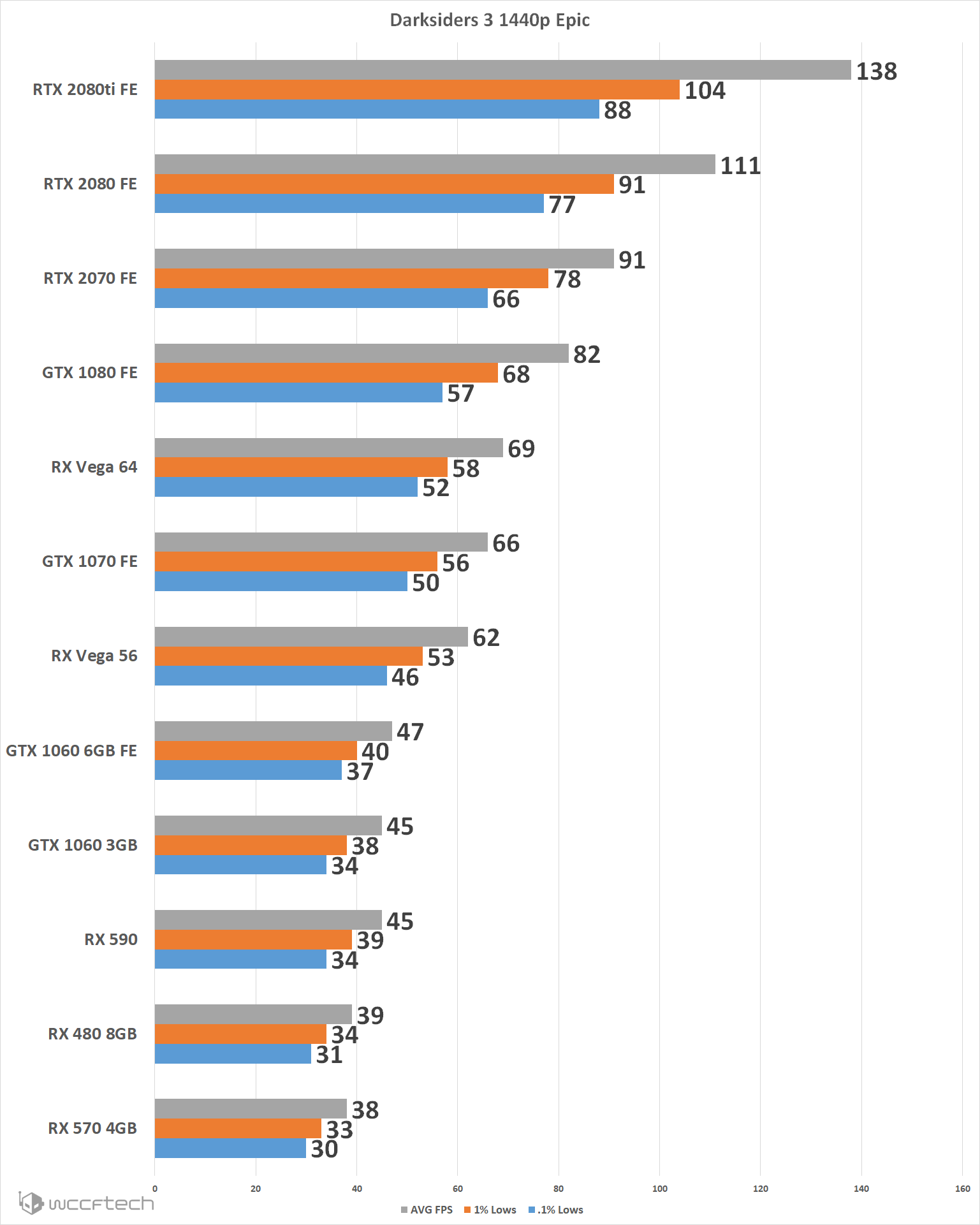 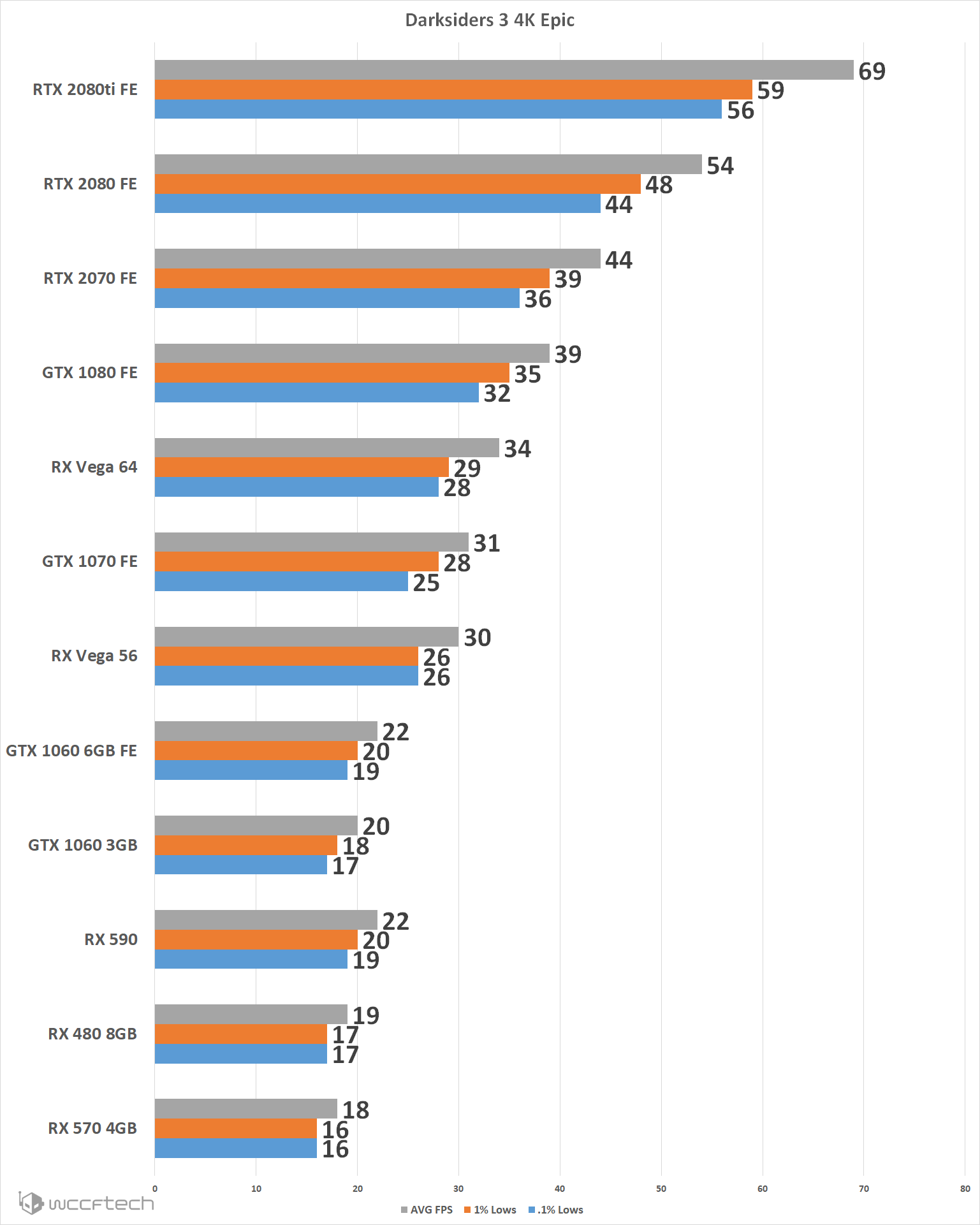 It's always interesting to see how a game that comes shipped with a framerate lock performs when the cap is removed, after all at 1080p with the lock on it you would be hard pressed to find a difference in performance across most of these cards, take it off and watch GeForce scream past Radeon on every level.  Same can be said for the CPU side of things where the RTX 2080Ti performs like a RTX 2070 when paired with the Ryzen 7 1700.  But, turn the FPS cap back on and you'll be unsure what setup you're using, at 1080p anyway.  But the game feels per second in the out of the box configuration were good.  Something to note on 4K performance is that this game hammers everything hard.  When I first started testing and seeing the 1080p and 1440p numbers rolling in all I could think was "How is DLSS really gonna help this game?", then I got to 4K testing and figured it out real quick.  But as with other RTX features, this one isn't showing it's head just yet.  If you'll excuse me I've got a few more of the Seven Deadly Sins to go hunt down.