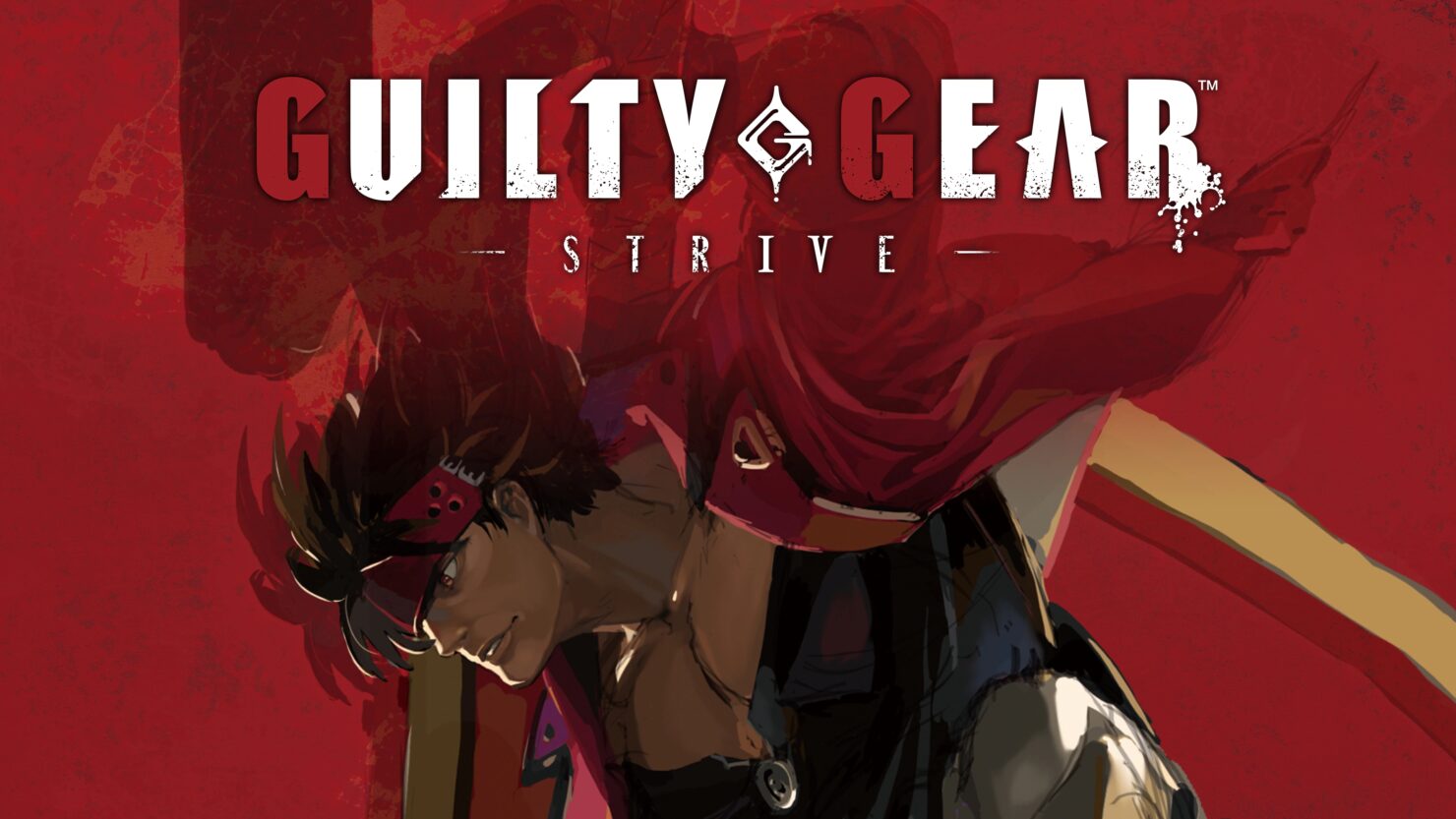 A new Guilty Gear Strive patch is now live on PC and PlayStation consoles, introducing some system-wide changes as well as balance tweaks for all fighters.

Patch 1.09, among other things, reduces input delay on PlayStation 5 and PlayStation 4 Pro, which is an extremely welcome change, considering how different the game felt on consoles compared to PC. The patch also introduces support for Jack-O, the second DLC character for the game, as well as plenty of balance changes for all characters. Sol Badguy is the character that has been tweaked the most, but most characters received some significant changes, which can be checked out in full on the game's Official Website.

Reduced input delay on the PS4 Pro / PS5 versions
- While this update does not apply to the standard PS4 version, we are looking into addressing this in the future.

Network Mode
- Fixed an issue where the Counter Setting action options would be displayed incorrectly after matching in Training Mode with the Training Environment set to reflect the prior match.

Replay Mode
- Fixed an error where replay data would not be saved properly.
- Replay data saved in Guilty Gear Strive battle version 1.03 of the game may not be played back correctly after applying this update.

Others
- Adjusted the BGM volume of some songs, such as battle themes from previous games.
- Fixed errors in certain in-game text.