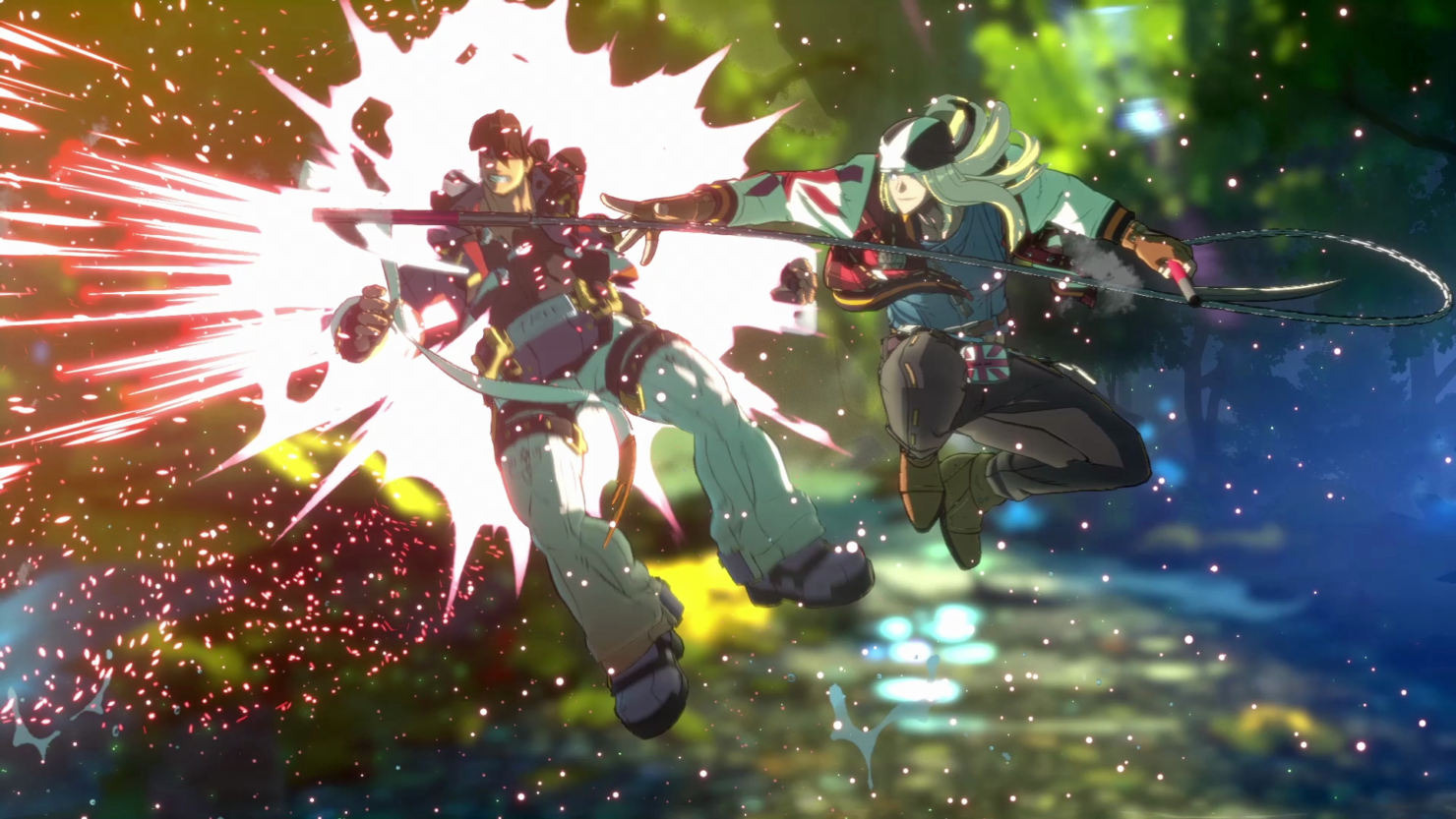 The next open beta, which will feature the same content seen in the first beta with the addition of Anji Mito and I-No, will be live from May 13th until May 16th, allowing players to try out the upcoming new entry in the series. The beta client will become available for download on May 7th.

Additionally, Arc System works confirmed that some changes have been introduced in Guilty Gear Strive after receiving feedback from the first beta, including a new Duel Station battle queue system from the Online Lobby and a very welcome rematch function.

Guilty Gear Strive was originally scheduled for an April 2021 release on PlayStation 5, PlayStation 4, and PC, but the game has been delayed for additional polish. It will now release on June 11th worldwide.

The cutting-edge 2D/3D hybrid graphics pioneered in the Guilty Gear series have been raised to the next level in “GUILTY GEAR -STRIVE-“. The new artistic direction and improve character animations will go beyond anything you’ve seen before in a fighting game!