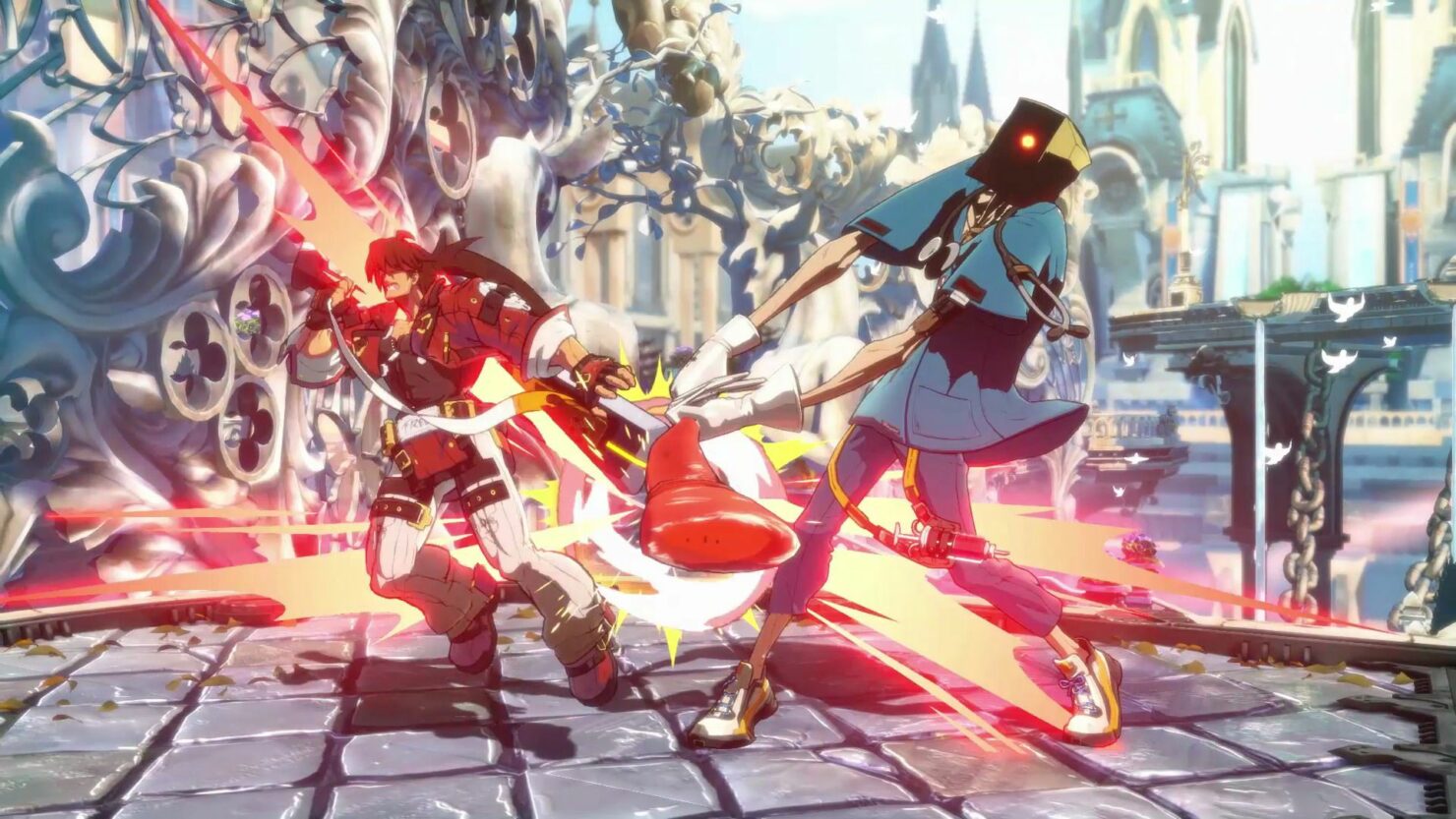 Guilty Gear Strive, the next entry in the series created by Arc System Works, has been delayed for additional polish.

In a new statement shared online, the development team confirmed that the game will now release on June 11th instead of April 9th. The additional development time will be used to polish some aspects of the game, such as online lobbies and server stability. A Guilty Gear Strive open beta has been held last month, highlighting the excellent rollback netcode but also some of the issues of the lobby system, so it's nice to hear that Arc System works is taking feedback from players into account.

Guilty Gear Strive will continue the series' tradition of combining together 2D and 3D graphics while evolving the gameplay with new gameplay mechanics.

The cutting-edge 2D/3D hybrid graphics pioneered in the Guilty Gear series have been raised to the next level in “GUILTY GEAR -STRIVE-“. The new artistic direction and improve character animations will go beyond anything you’ve seen before in a fighting game!