GTA V Now Free on the Epic Games Store; Available Through May 21 [UPDATED] 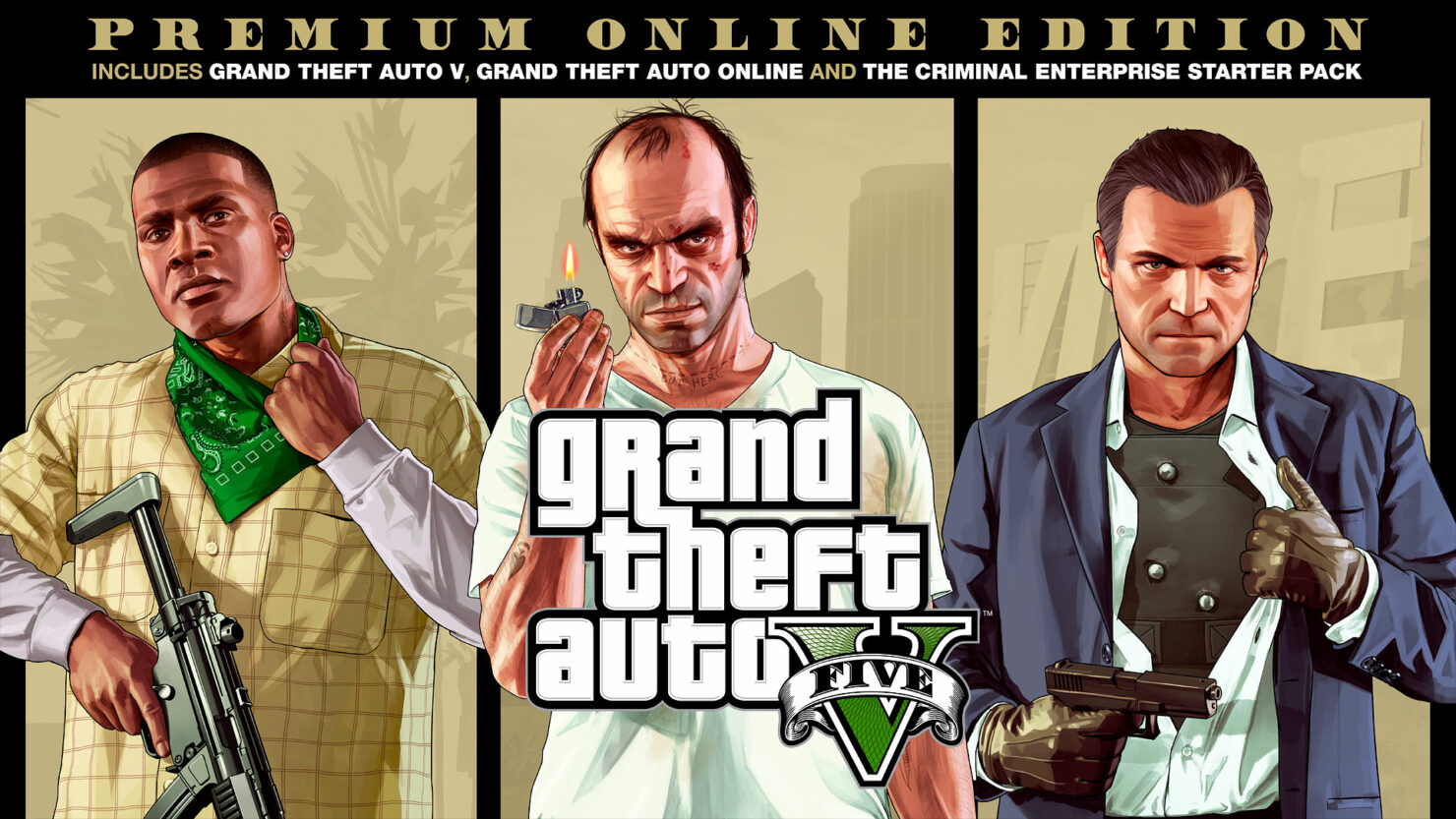 [UPDATE] GTA V is now available through the Epic Games Store, though it seems that the store is experiencing some problems at the moment, so it may take you a while before you can add it to the library.

As it turns out, this is the GTA V Premium Edition, which includes the following bonuses for GTA Online:

THE CRIMINAL ENTERPRISE STARTER PACK
The Criminal Enterprise Starter Pack is the fastest way for new GTA Online players to jumpstart their criminal empires with the most exciting and popular content plus $1,000,000 bonus cash to spend in GTA Online - all content valued at over GTA $10,000,000 if purchased separately.

A FLEET OF POWERFUL VEHICLES
Tear through the streets with a range of 10 high performance vehicles including a Supercar, Motorcycles, the weaponized Dune FAV, a Helicopter, a Rally Car and more. You’ll also get properties including a 10 car garage to store your growing fleet.

[ORIGINAL STORY] In a now-deleted tweet, Epic has confirmed that tomorrow’s free Epic Games Store title will be GTA V.

Rumors about the most recent Grand Theft Auto becoming available for free through the EGS surfaced earlier this week, and the official EGS Twitter account now confirmed the arrival of the second best-selling game of all time.

Tweet ad is deleted, so here you go pic.twitter.com/3oja0C3418

According to the ad, GTA V will be free on PC through May 21. So for those who don’t own the title yet, be sure to grab it when it becomes available tomorrow.

GTA V was released for PS3 and Xbox 360 back in September of 2013. Rockstar released it for the current-gen consoles one year later, while the PC version launched back in April 2015. To date, the title has sold over 120 million copies and has become the highest-grossing, single entertainment title of all time, thereby beating Avatar and Star Wars.