[Update] GTA Online Bikers DLC Rolling Out; Weighs In At 2GB In Size 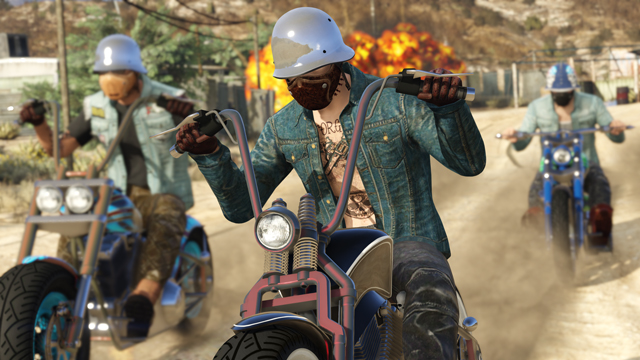 [Update] Rockstar Games has officially announced the Biker DLC release on its website alongside a new trailer and a fresh set of screenshots. Check out the trailer and screenshots below:

Life in an MC is more than just a fleet of shiny new rides and impressive leather cuts. Bikers brings a range of new ways for clubs of up to eight players to earn their keep, battling rival MC’s and other criminal factions. Enterprising players can form and be the President of their own MC, while anyone seeking MC life can join as a Prospect. As newcomers prove their worth, Presidents can promote Prospects to meaningful roles within the club’s structure including Vice President, Road Captain, Sergeant-at-Arms, and Enforcer. Each MC role comes with its own unique abilities to help themselves and the larger MC, from dropping Body Armor and calling in Hit Squads to setting MC riding formations and starting MC Challenges.

For additional info, check out Rockstar's official post on their blog.

[Original story] The GTA Online Bikers DLC is currently being rolled out, and weighs in at 2GB.

Rockstar Games announced the release date of the GTA Online Bikers expansion some days ago, alongside some fresh screenshots. The DLC is slated for a release today, and it appears that the expansion’s update is being rolled out as we speak. The Bikers DLC clocks in at 2GB (2.01GB) in size as spotted by Reddit user At0mic Hurd1e. In general, sizes don’t vary that much between individual platforms. 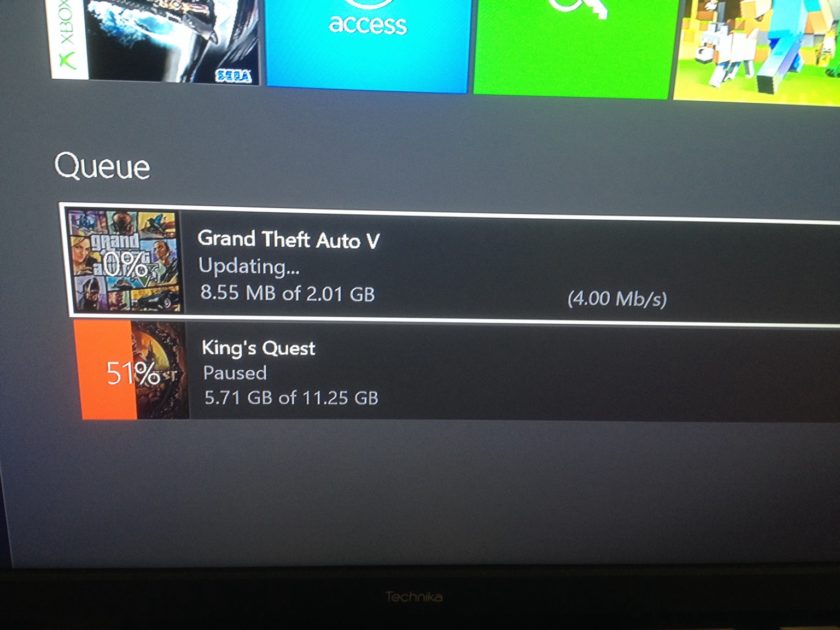 The GTA Online Bikers DLC was detailed by Rockstar some weeks ago, and allows players to create a motorcycle club for eight players.

Bikers, the next big addition to GTA Online, brings the eagerly-anticipated ability to form and lead your very own Motorcycle Club for up to 8 players. Bikers will introduce new roles to play from fresh Prospects to club Presidents with a massive slate of new competitive and co-op gameplay, along with a range of new motorcycles, properties that include MC Clubhouses with a special custom Biker mechanic, and venues for seedy business ventures.

Beyond a range of opportunities to climb the ranks within a gang and build lucrative businesses as a formidable MC, Bikers also includes a selection of appropriately-themed new modes for bikers of all kinds, along with new weapons, styles, tattoos and features to make this a huge addition to the world of GTA Online.

As said, the Bikers DLC for GTA Online will be available starting today for PC, Xbox One, and PS4.