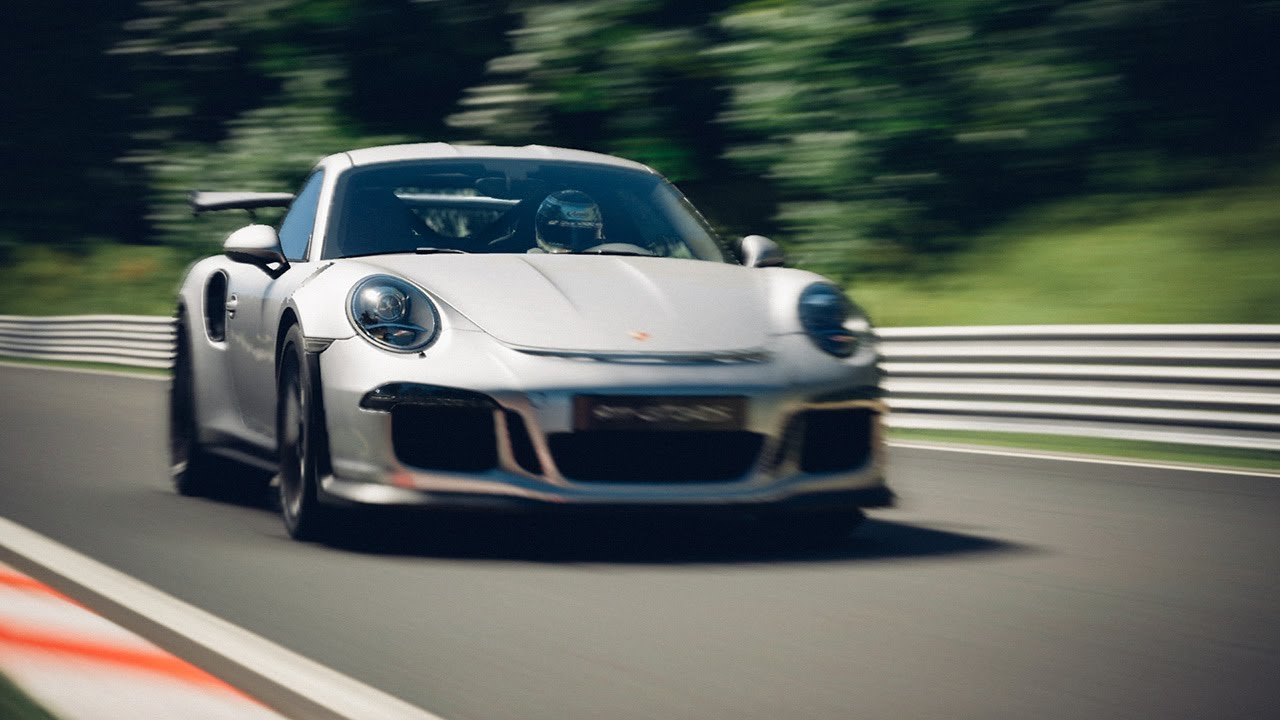 The next batch of cars included in GT Sport update 1.41 for PlayStation 4 have reportedly been leaked.

As spotted by Twitter user ‘GT Complete’, the official PlayStation Store was recently updated with new cars, and this update quickly made its way to the forums of website GT Planet.

Apparently, the upcoming 1.41 update for Gran Turismo Sport will introduce the Porsche 930 Turbo, Civic Type R, Mazda MX5 Touring Car and the 1966 Honda S800. Polyphony Digital hasn’t released any information on GT Sport’s next update, but it’s likely that these cars will make their entry in the next update. 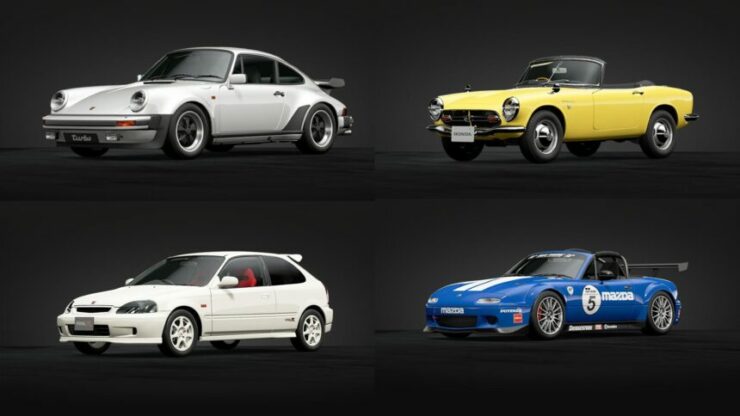 GT Sport update 1.40 was released by the end of last month, and based on Polyphony Digital’s update release schedule, chances are high that update 1.41 will be released before the end of this month.