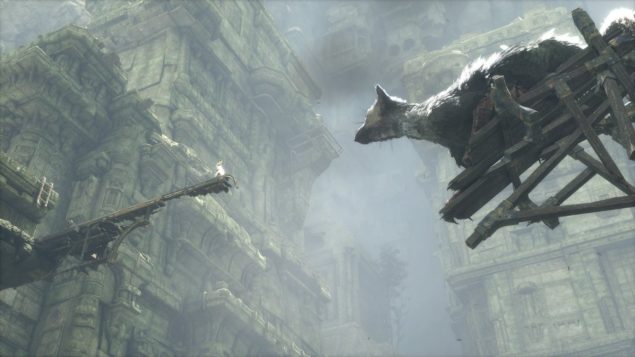 It appears that both GT Sport and The Last Guardian are due to launch in 2016, even though we haven't heard anything about them in quite a while. Sony Executive Philippe Cardon, Vice President of Sony Computer Entertainment for Southern Europe, confirmed as much in an interview with French website Challenges.

Interestingly, there is no mention for Guerrilla Games' Horizon: Zero Dawn which has been rumored to be delayed into 2017. At any rate, we should learn a lot more about all these games in just a few weeks at E3 2016, so stay tuned for more on these PlayStation 4 exclusives.