Grim Dawn Won’t Have Any XB1X Enhancements, Nor Crossplay with PC; Dev: Communication Broke Down with Sony 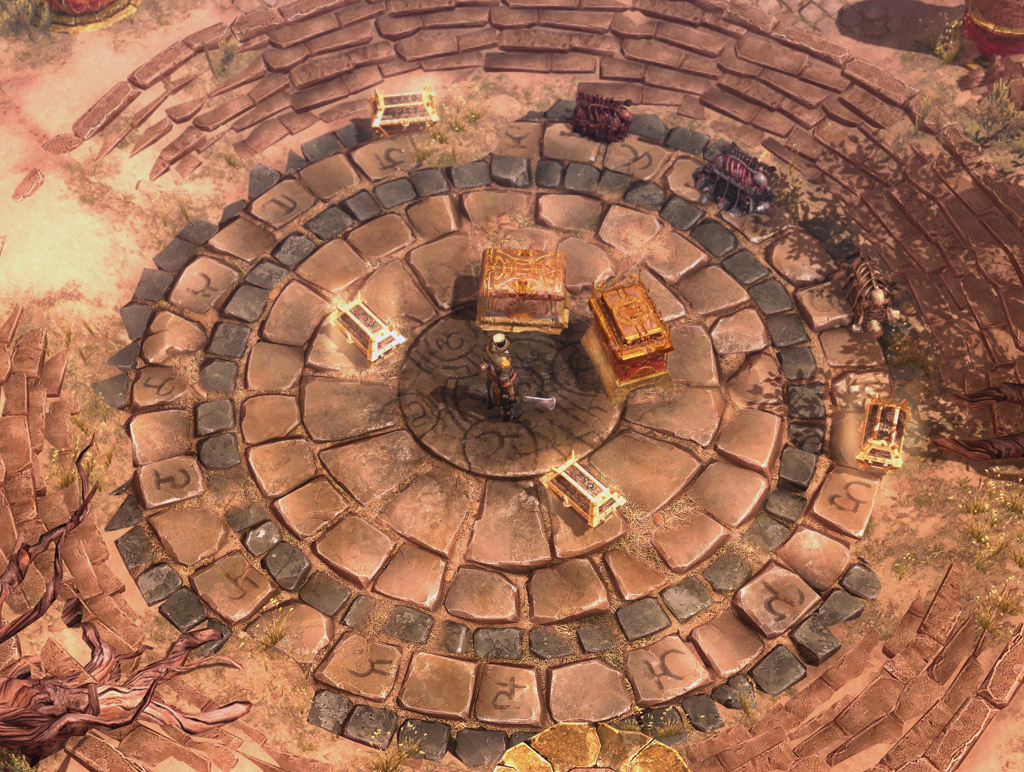 Action RPG Grim Dawn is still going strong thanks to the continued updates and expansions released by Crate Entertainment. Forgotten Gods is coming later this year, for instance, but Grim Dawn is also due to debut on a console, specifically Microsoft's Xbox One.

We reached out to Crate Entertainment for an interview and Game Designer Kamil Marczewski kindly shared some details on the Xbox One port during our chat. He explained why the studio picked the Xbox One instead of Sony's PlayStation 4 for the game's console debut, and he addressed our questions regarding Xbox One X enhancements and potential cross-play functionality with the PC version.

A big part of it is that it’s easier to port from PC to the Xbox. It helped that Microsoft was very interested in the port and helped us get set up initially. Sony contacted us initially, but communication broke down so we prioritized the Xbox.
Whether we do other console ports in the future remains to be seen, but for now, our focus is on the Xbox.

We are not planning any enhancements specific to the Xbox One X at this time. Crossplay is not planned either as Grim Dawn is primarily a singleplayer experience.

A couple years ago Kai reviewed Grim Dawn on PC and rated the action RPG eight out of ten.

The game can now be purchased for PC via Steam at $24.99, though there are a few separate DLCs such as the Crucible and the Ashes of Malmouth expansion.

Check back tomorrow for our full interview on Grim Dawn's Forgotten Gods expansion, Xbox One port and more.