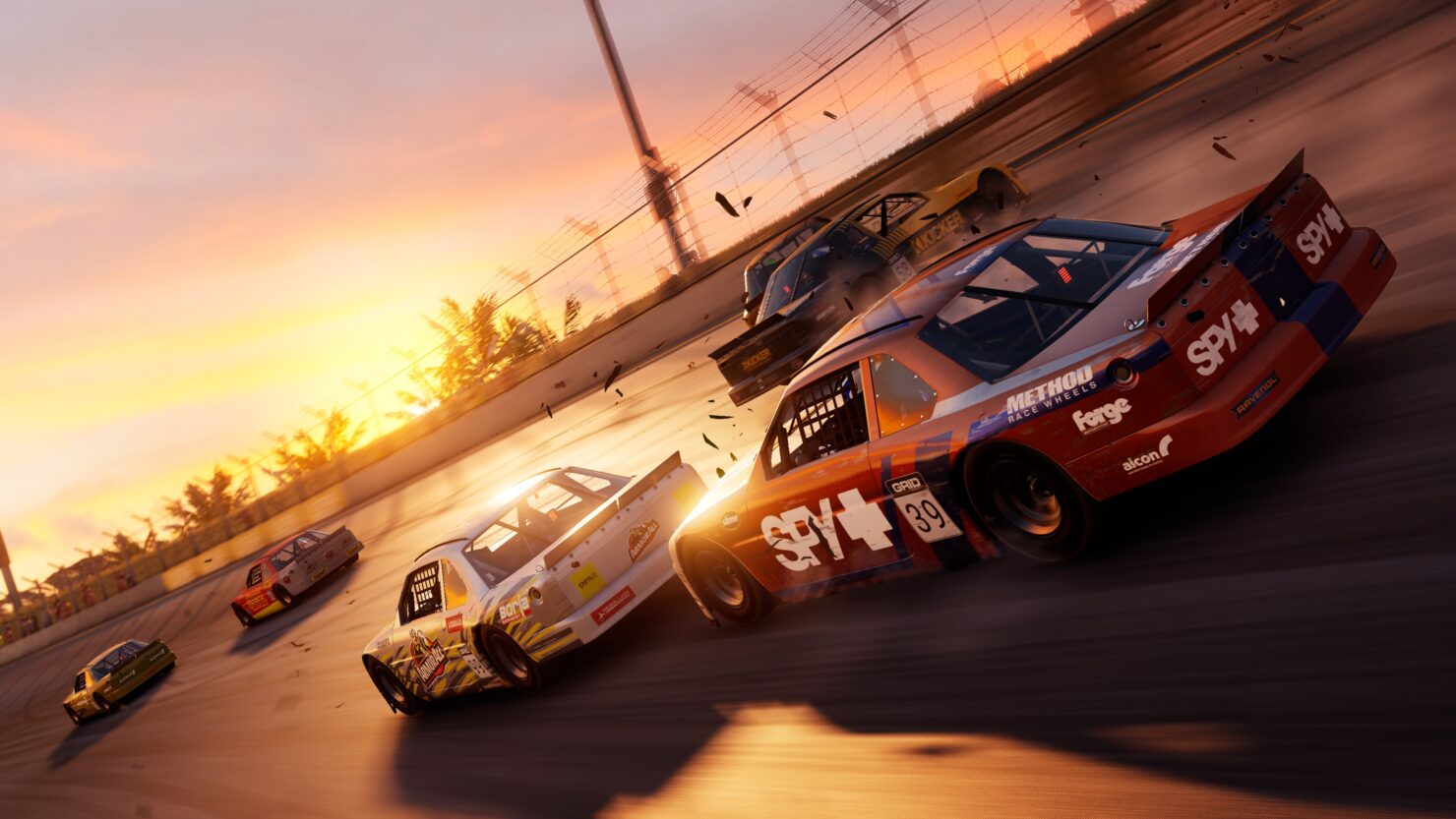 Codemasters and publisher EA have revealed the official PC requirements for the upcoming GRID Legends.

Interestingly, the minimum and recommended PC specs are on par with 2019’s GRID although the minimum GPU requirements have been somewhat updated as Codemasters now recommends “at least” an NVIDIA GTX 950 or AMD Radeon RX 460 GPU. In addition to revealing the PC specs for the upcoming next installment in the GRID series, it has been revealed that GRID Legends will be using the Denuvo anti-tamper tech.

Down below you’ll find the official minimum and recommended PC specs for the game, as supplied by EA and Codemasters:

GRID Legends launches next month on February 24 for PC, PlayStation 4, PlayStation 5, Xbox One, and Xbox Series X|S. The game was officially announced back in July of last year. Be sure to check out our preview of the game right here.

“GRID Legends combines everything our players love and adds more exhilarating race features, including our new epic story mode,” said Chris Smith, GRID Game Director at Codemasters upon the game's announcement. “We’re giving players more variety and choice, whether that’s creating their ultimate races using our race creator or bringing back the community-requested Drift mode. This is just the start of the journey, and we can’t wait to reveal more in the coming months.”

GRID Legends delivers drama across every inch of the track. Unique driver personality AI creates unpredictable racing as cars jostle for a place on the podium. Compete on over 130 routes, including real-life tracks such as Brands Hatch and Indianapolis, to iconic GRID city circuits like San Francisco, Paris, and more. Race and upgrade over 100 vehicles from classic touring cars to big rigs, single-seaters, to stadium trucks. With the inclusion of the race creator, players can take their favourite mixed-class rides onto the track and battle it out online.