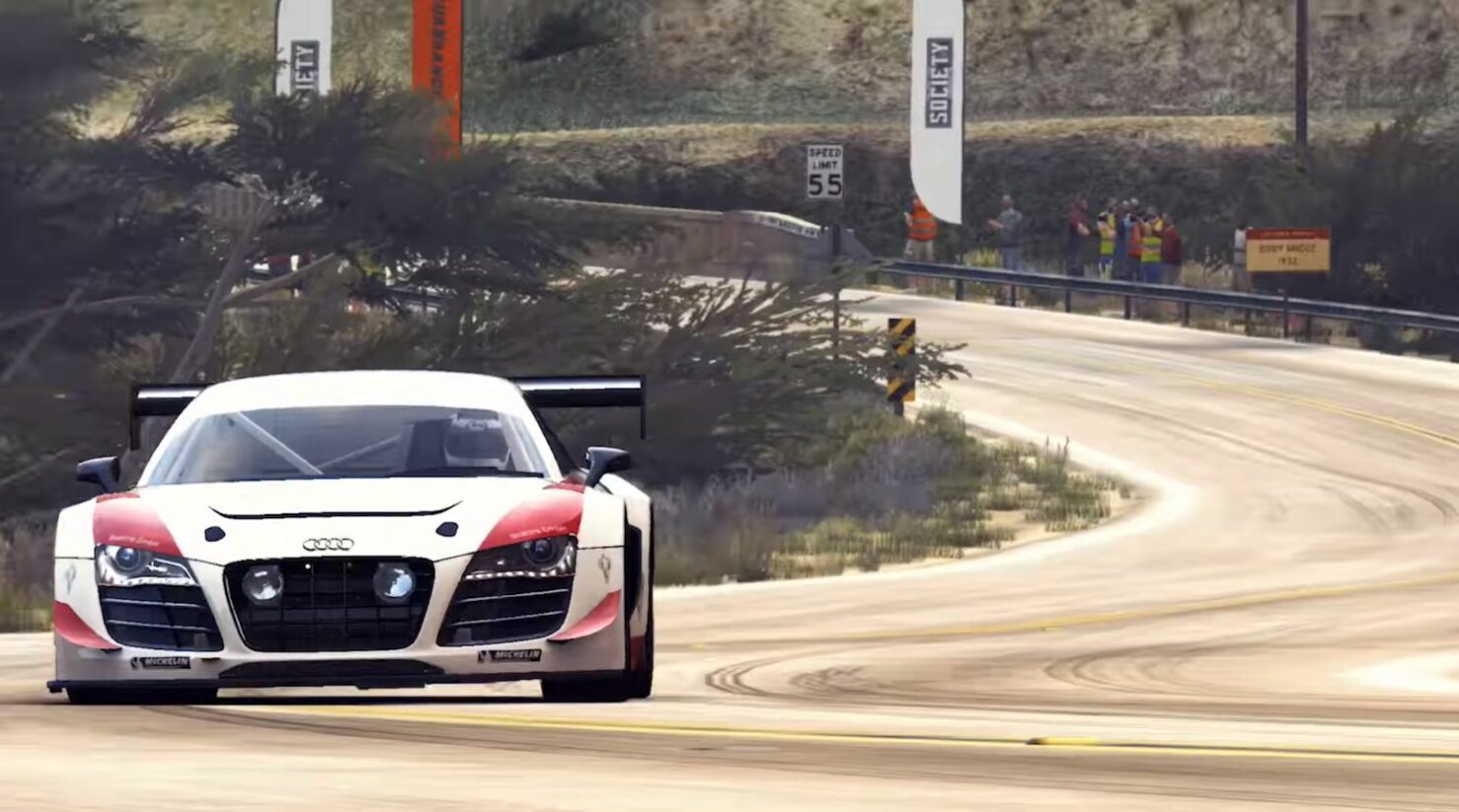 Feral Interactive has released Codemasters' popular hit triple-A racing title GRID Autosport for iOS today. The game is available for both, iPhone and iPad and delivers visuals that match that of its console or PC counterpart. In addition to the app promising 'console quality racing,' it also offers a complete version of the game with all of the additional content. So let's dive in to see some more details on the new game for iPhone and iPad.

GRID Autosport is a pro-racing title that aims to provide a mixture of arcade and simulation handling using the intuitive touch and tilt controls. The additional content that we mentioned earlier includes the original DLC, over 100 cars, and 28 circuits. 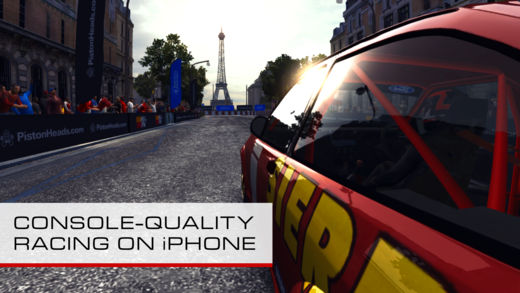 Ignite your high-speed career as a pro-racer with GRID Autosport for iOS. This smash hit AAA racing game uses intuitive tilt and touch controls to deliver an irresistible mix of simulation and arcade handling direct to your iPad and iPhone.

GRID Autosport for iOS is the latest instalment in the celebrated Codemasters series, comprising the complete game and all the add-on content. Compete in the world’s most exciting cars on motorsport’s most challenging circuits. 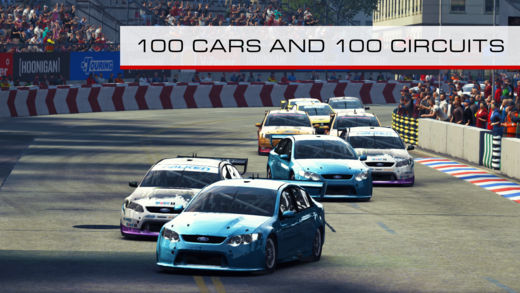 The best part about the GRID Autosport game is that all of the available in-app purchases are free. However, the game costs $9.99. The IAPs would include extra cars and tracks which can be downloaded for free if the 100 cars and 100 circuits are not enough for you. 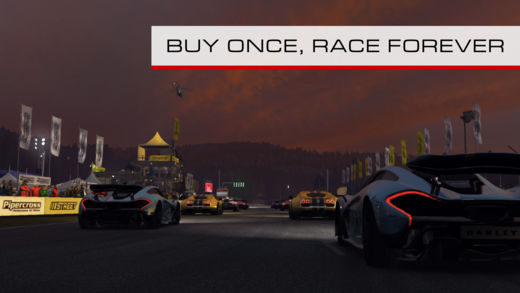 Furthermore, the popular racing title is pretty heavy as it requires a minimum of 6GB of free storage space with 8GB recommended. This will ensure that the game delivers the console-like racing experience.

100 cars and 100 circuits. Unleash a ton of high-performance rides across a ton of tracks, routes, runs and loops.

Best in class controls. Enjoy intuitive touch and tilt controls or play with any MFi gamepad.

Scalable difficulty. From super-easy to ultra-realistic, you set the bar and handle the car. 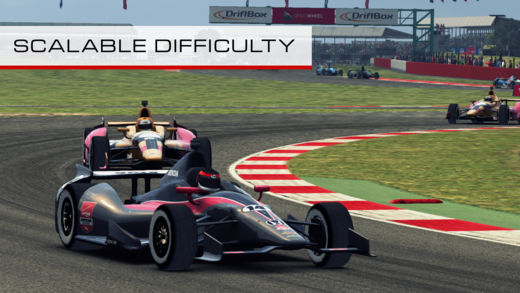 Since the game promises console quality racing, the processor requires a lot of pressing. With that said, the game needs a relatively modern iOS device with latest and powerful internals. The compatible iPhone models include the iPhone SE, iPhone 7 and 7 Plus, iPhone 8 and 8 Plus, iPhone X. For the iPad, the 2017 9.7-inch iPad will do along with any variant of the iPad Pro model. It's not like older devices are not compatible, but for the full experience, we would recommend the newer devices. 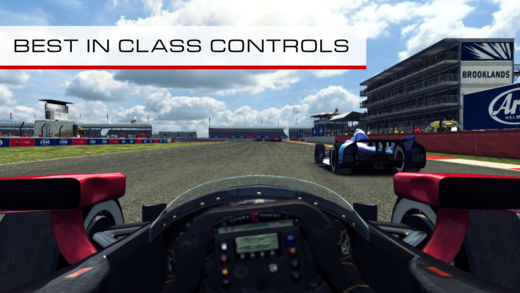 So if you're interested, you can get the GRID Autosport racing game from the App Store. Check out the video below for more details on the game.

As for now, what are your thoughts on the highly popular codemasters' hit racing game? Share your views in the comments.