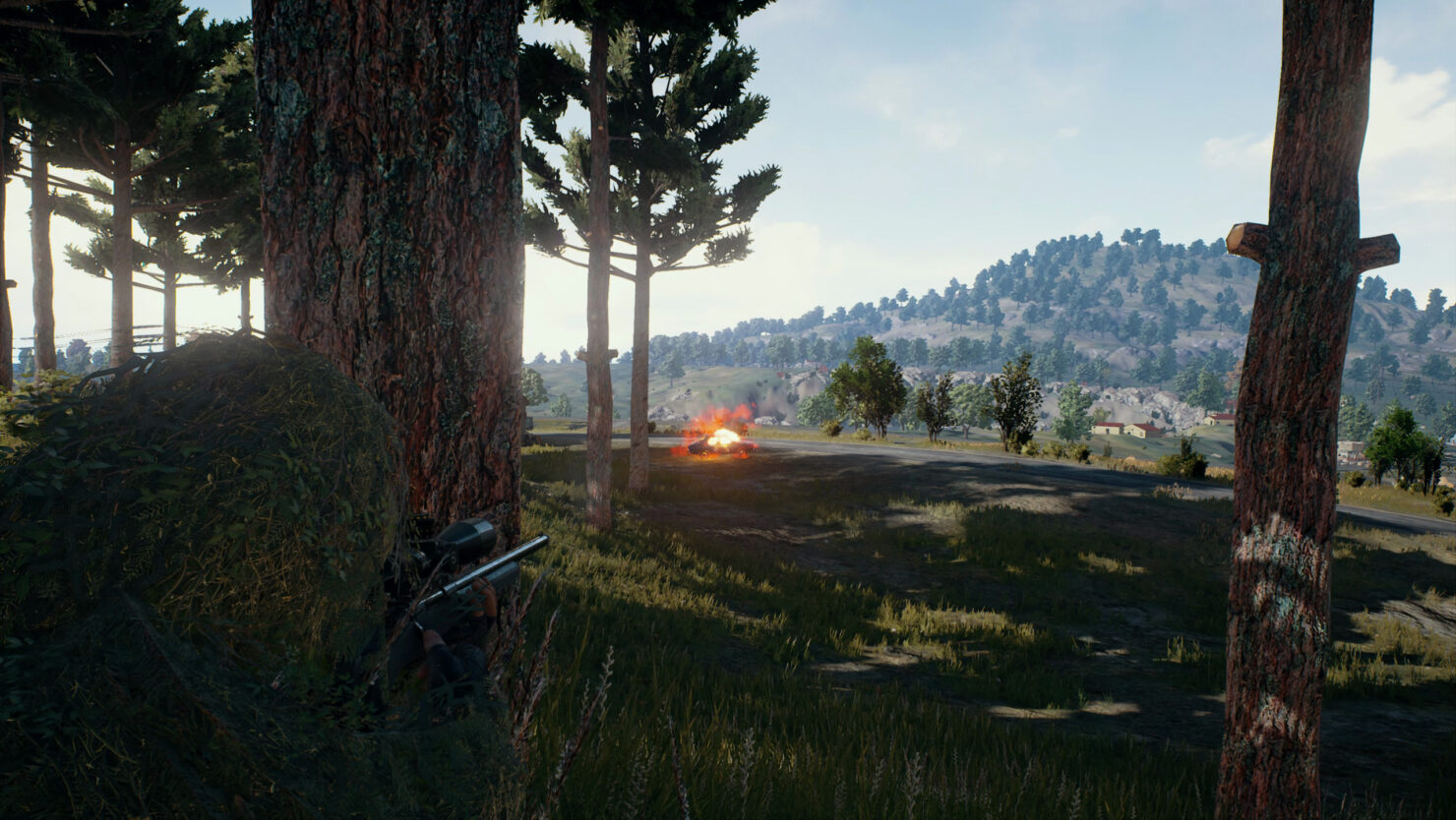 Brendan Greene, or PlayerUnknown as he is known by the online gaming community, is the man behind the astounding success of PlayerUnknown's Battlegrounds. Launched on Steam Early Access in March 2017, the game managed to sell over six million units in four months.

Greene, who had previously designed the ARMA 2 mod DayZ: Battle Royale and then consulted on H1Z1 ultimately leading to King of the Kill, is obviously now the man of the hour. In an interview published today on Eurogamer, Greene provided an update on the upcoming console port of PlayerUnknown's Battlegrounds, stating that the current Xbox One X devkit runs the game at 30/40FPS on the largest 100-man servers.

Using Unreal first, it's a fantastic engine, it makes moving to different platforms relatively easy. There's optimisation that we need and we have a partner in Anticto, in Spain. There's about four or five of them working on the console version at the moment. They're very clever guys. They've helped us with a lot of features on the current game mod and for console. It's great, we have them working on that and the main team is still focused heavily on the PC version.

We have a version running on the Xbox One X prototype in the office which can plug into the online servers. We were playing on live servers on the console at about 30 or 40 FPS. So it works on 100 man servers.

It is currently unknown whether developer Bluehole will be targeting a 4K resolution or otherwise. Greene then clarified a previous comment by Bluehole producer Chang Han Kim, saying that cross-play functionality between PC and Xbox One is still being evaluated as an option and won't necessarily be added.

Regarding cross-platform, we're saying nothing definitive. We'll maybe look into it but for the moment it'll be console versus console. We want to give console players a good experience playing against other console players. That's important for us. FPS on console is a tricky thing, it's not the easiest thing to do. You can't make it feel too unfair. We have our game designers back in Korea, they've spent hours sitting there thinking, "how can we do this to really make it feel great?" I've pretty high confidence that it's going to be great FPS on console.

PlayerUnknown's Battlegrounds should be out of Early Access before the end of the year. By that time, it should also appear on Xbox One's Game Preview program.