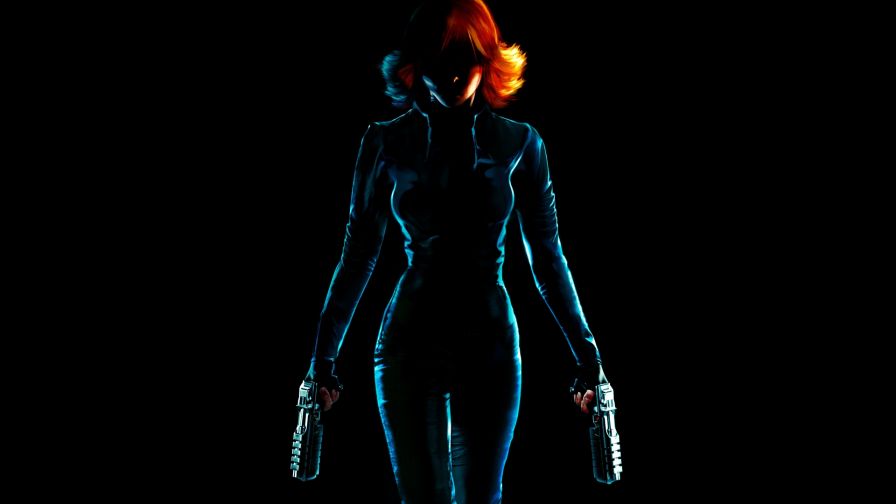 Last week, Twitter handles were discovered for both Fable and Perfect Dark. Interestingly, the Fable account appears to be a private one and is seemingly registered to a Microsoft.com email.

The Perfect Dark Twitter handle is said to be created by a random fan of the series after the discovery of the Fable account. The account seemingly received a follow request from Microsoft’s Ken Lobb.

After accepting kens follow I sent him a message saying that if you needed the @ I’d be happy to give it up, I am still waiting for a replay. I never thought it reach Greenberg, sorry to disappoint everyone I’m just a normal guy who got the @. (2/2)

Surely, it’s not uncommon for private Twitter handles to be registered in anticipation of upcoming titles, but what might be more interesting is Aaron Greenberg’s reaction on Twitter following the discovery of the handles.

“I know everyone is hungry for news, but sorry to get your hopes up”, Greenberg wrote on Twitter. “These accounts have been inactive for years, it’s standard practice to secure social handles for our IP.”

The reason why we mention that his reply might be interesting is due to the fact that the Perfect Dark account, and possibly the Fable handle as well, are private Twitter handles. In addition, the Marketing Manager claims that these handles have been inactive for year, but as far as we can see, both were registered recently. So unless the account received a new join date following reactivation, Greenberg’s explanation that these accounts haven been “inactive” for years” doesn’t hold up.

looks like @PerfectDarkGame was created by a fan recently, and a Microsoft employee was the first to spot it and follow it. The Fable one appears to be the genuine one Microsoft references as IP protection. What a wild ride 😜 https://t.co/dYzthR2LAS https://t.co/350tjyZKfj

Whether or not these accounts are related to the rumored Fable from Playground and Perfect Dark reboots remain to be seen. We do know, however, that there are numerous Xbox fans out there who’ve been hoping for both titles to be rebooted for years. If the rumors are true, we’ll surely be hearing more about these titles during next month’s Xbox Series X showcase.

We’ll keep you informed as soon as more info comes in on this event.