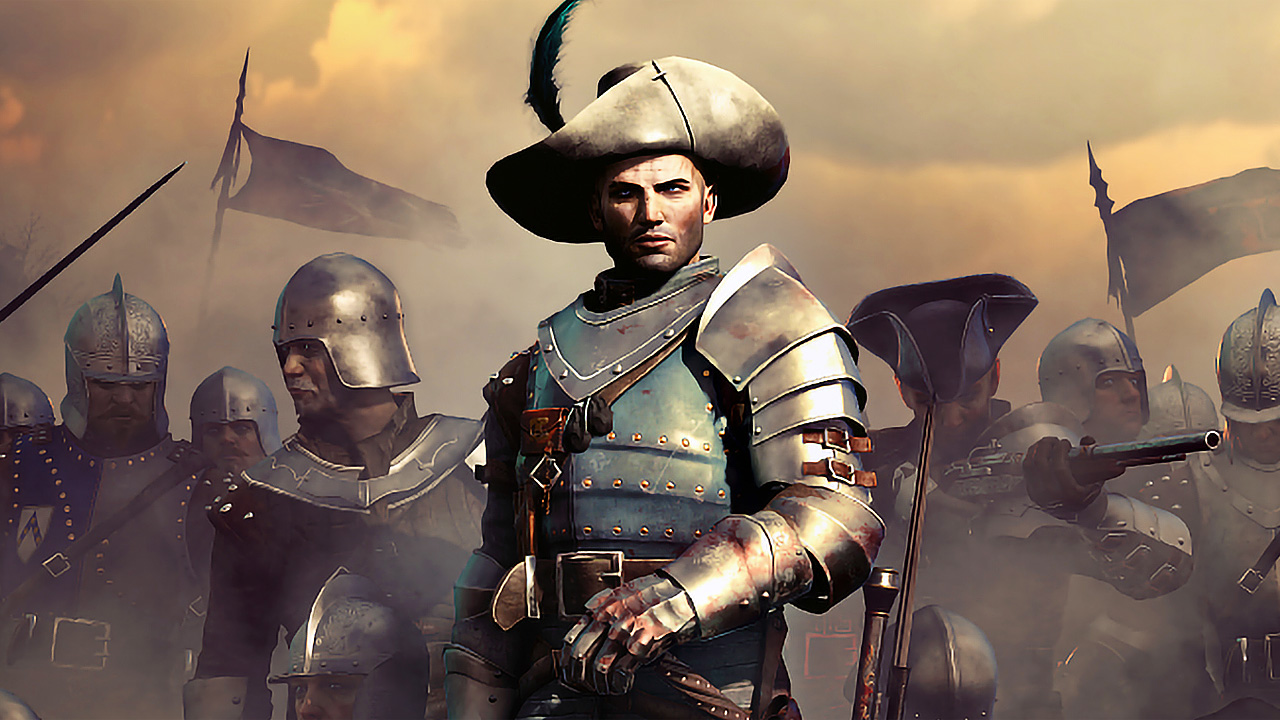 GreedFall, the dark action-RPG from French developer Spiders, was one of the more underrated releases of 2019, but it seems the game has managed to find its niche in the months since launch. According to Spiders, GreedFall has sold over a million copies and will get a new lease on life on the Xbox Series X/S and the PS5. The next-gen console versions of the game will include all the visual improvements you’d expect, as well as some all-new content.

GreedFall has sold over one million copies worldwide. Thank you so much for making the journey this incredible 💖!

The premise of GreedFall is unique, and perhaps a touch controversial, as you play a 17th-century merchant looking to colonize a newly-discovered island overrun with supernatural beasties. Here’s the game’s basic description:

Explore uncharted new lands as you set foot on a remote island seeping with magic, and filled with riches, lost secrets, and fantastic creatures. Forge this new world’s destiny, as you befriend or betray companions and entire factions. With diplomacy, deception and force, become part of a living, evolving world - influence its course and shape your story.

Wccftech’s own Alessio Palumbo found GreedFall to a unique and refreshing, if somewhat flawed, RPG in his full review…

GreedFall is currently available on PC, Xbox One, and PS4. Any GreedFall fans out there? Anybody who might consider jumping into the game once the next-gen console versions are released?